Wonder Wheel is described as a period drama set in New York in the 1950s but with full plot details yet to be revealed. Justin Timberlake and Kate Winslet feature in the images which you can check out below: 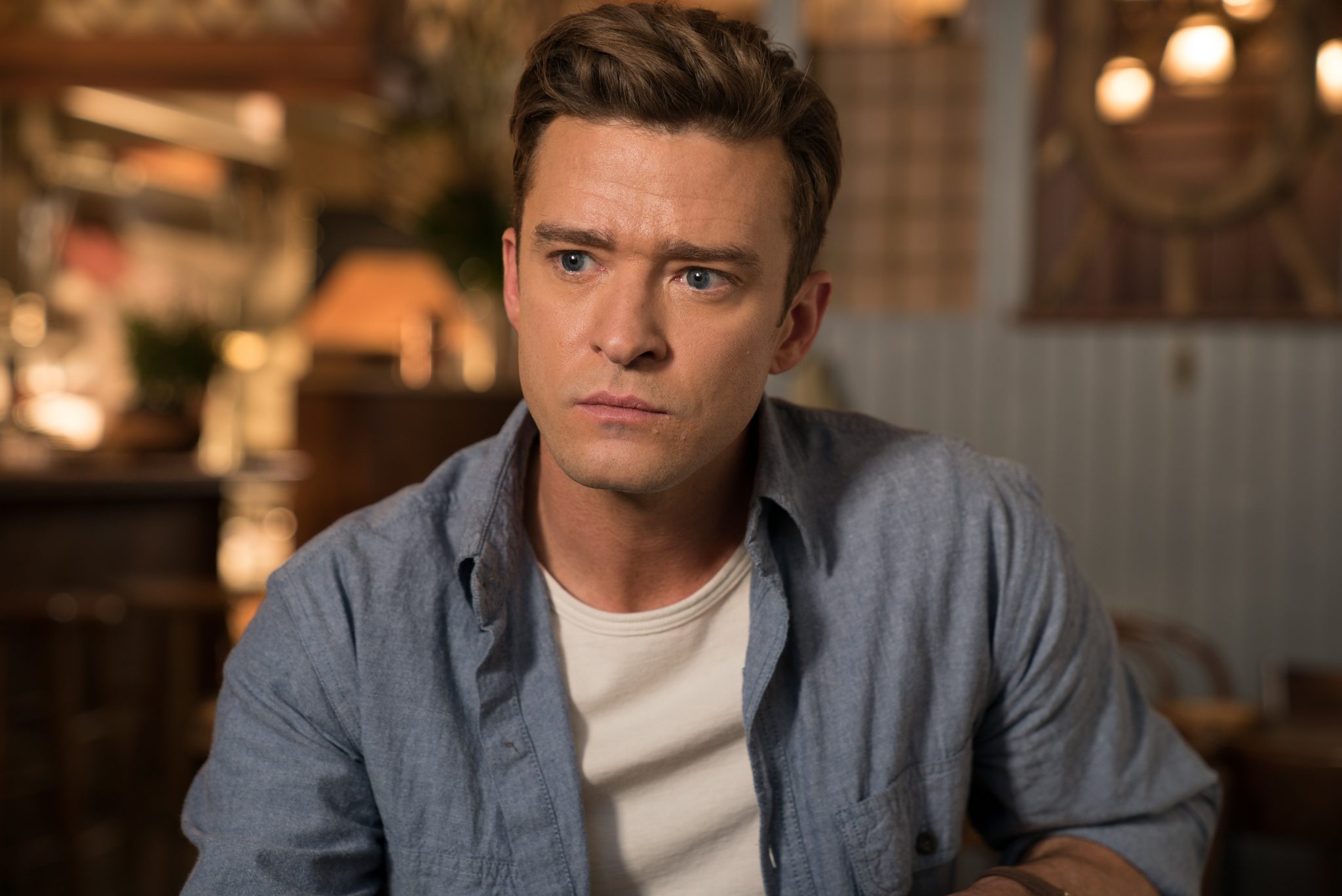 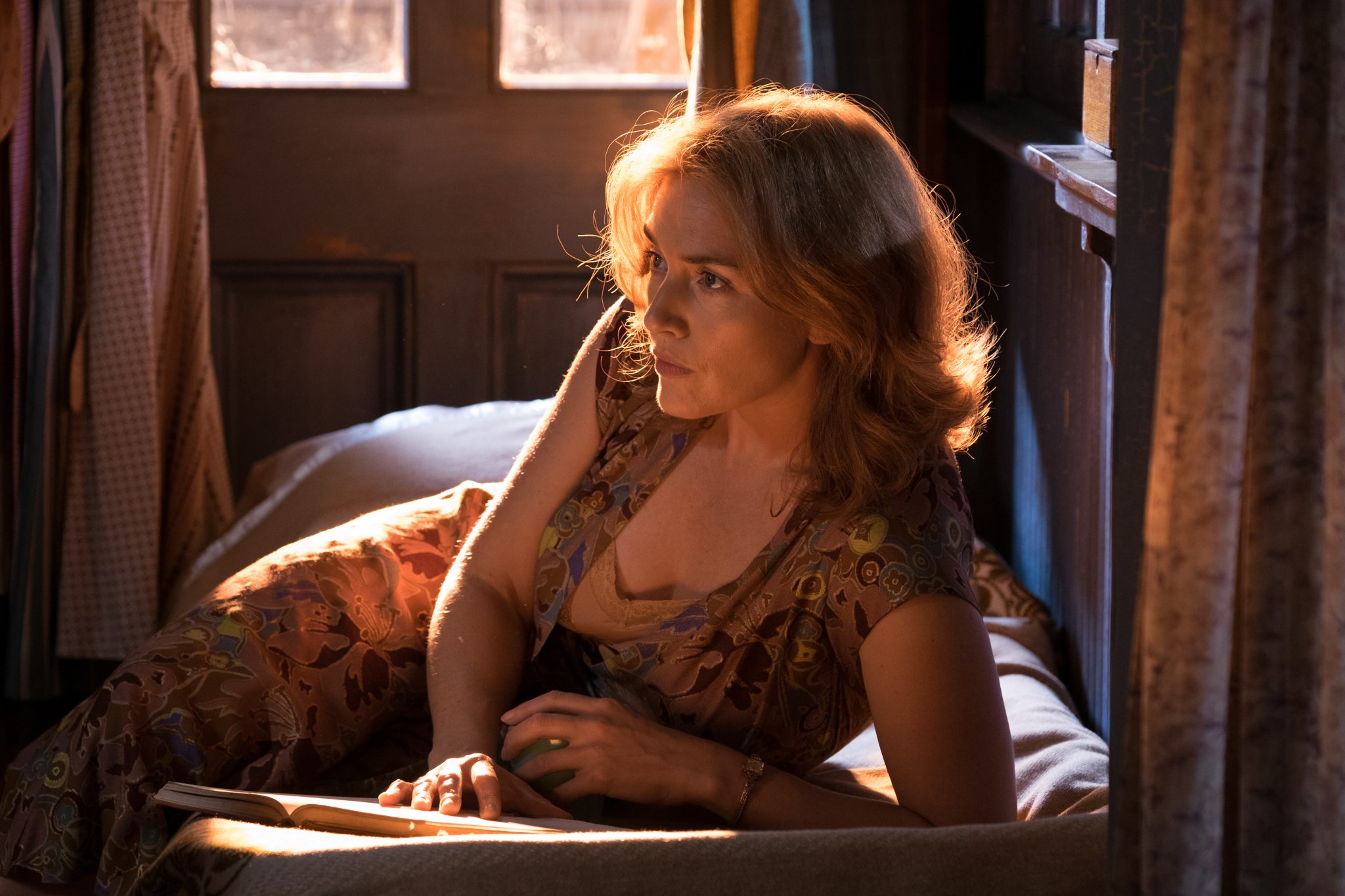