Ryan Reynolds shares a first look at actress Zazie Beetz as Domino in the upcoming Deadpool sequel. Reynolds tweeted the first image of the Atlanta actress, with the photo reminiscent of promo art from the previous film.

“Some people just know how to work a red carpet,” the caption reads. See the tweet below:

Some people just know how to work a red carpet. #Domino #DeadPool2 pic.twitter.com/llCc8JfKT6 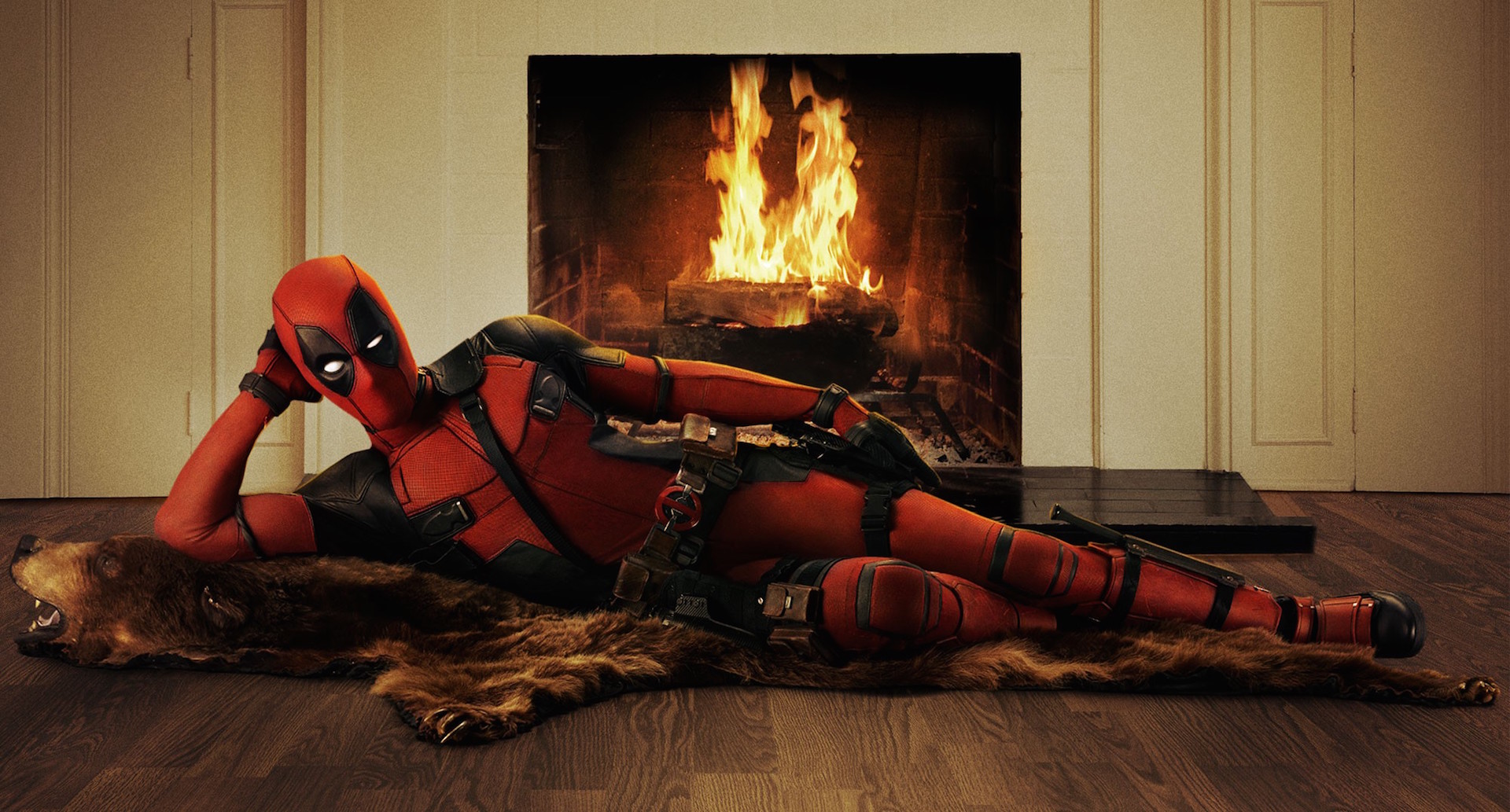 The character Domino is a long time partner of Cable (Josh Brolin), she’s a well trained mutant mercenary. Her ability is probability manipulation, the ability to alter her luck in situations through telekinetic acts. She’s an excellent marksman and hand to hand combatant and will provide much comedic tension and banter with Deadpool.