20th Century Fox have released the first official image of Hugh Jackman as an older Wolverine in Logan.

Check it out below: 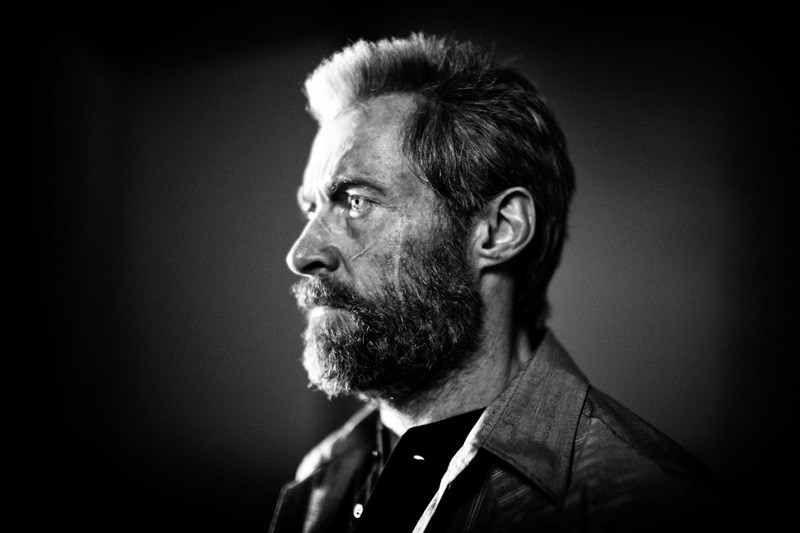 Earlier on, we got our first glimpse of the reavers via Instagram:

We also found out that the first trailer for Logan is expected to debut soon. The trailer’s certificate was also published as 15 which will most likely mean R-Rated in the US.

“Set in the future of 2024, Logan and Professor Charles Xavier must cope with the loss of the X-Men when a corporation led by Nathaniel Essex is destroying the world, with Logan’s healing abilities slowly fading away and Xavier’s Alzheimer’s forcing him to forget.

“Logan must defeat Nathaniel Essex with the help of a young girl named Laura Kinney, a female clone of Wolverine.”