Here’s our first look at Natalie Portman as the iconic Jacqueline Kennedy from the upcoming biopic Jackie. 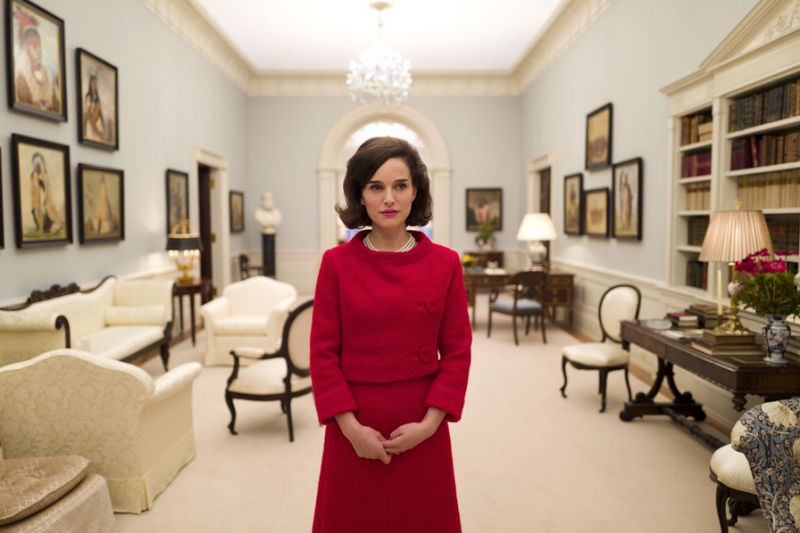 Snapped in the setting of the White House, Portman looks scarily similar to the wife of President John F. Kennedy.

The movie picks up immediately after the assassination of her husband in 1963. Jackie was known as much for her iconic style as she was for her role as First Lady of the United States.

Being shot currently in Paris, Jackie is due for release next year.