Just recently the first poster for the McDonald’s biopic The Founder was released and now The Weinstein Company have released the first image from the film in which Michael Keaton is playing the man behind the fast food franchise. Check the image out below: 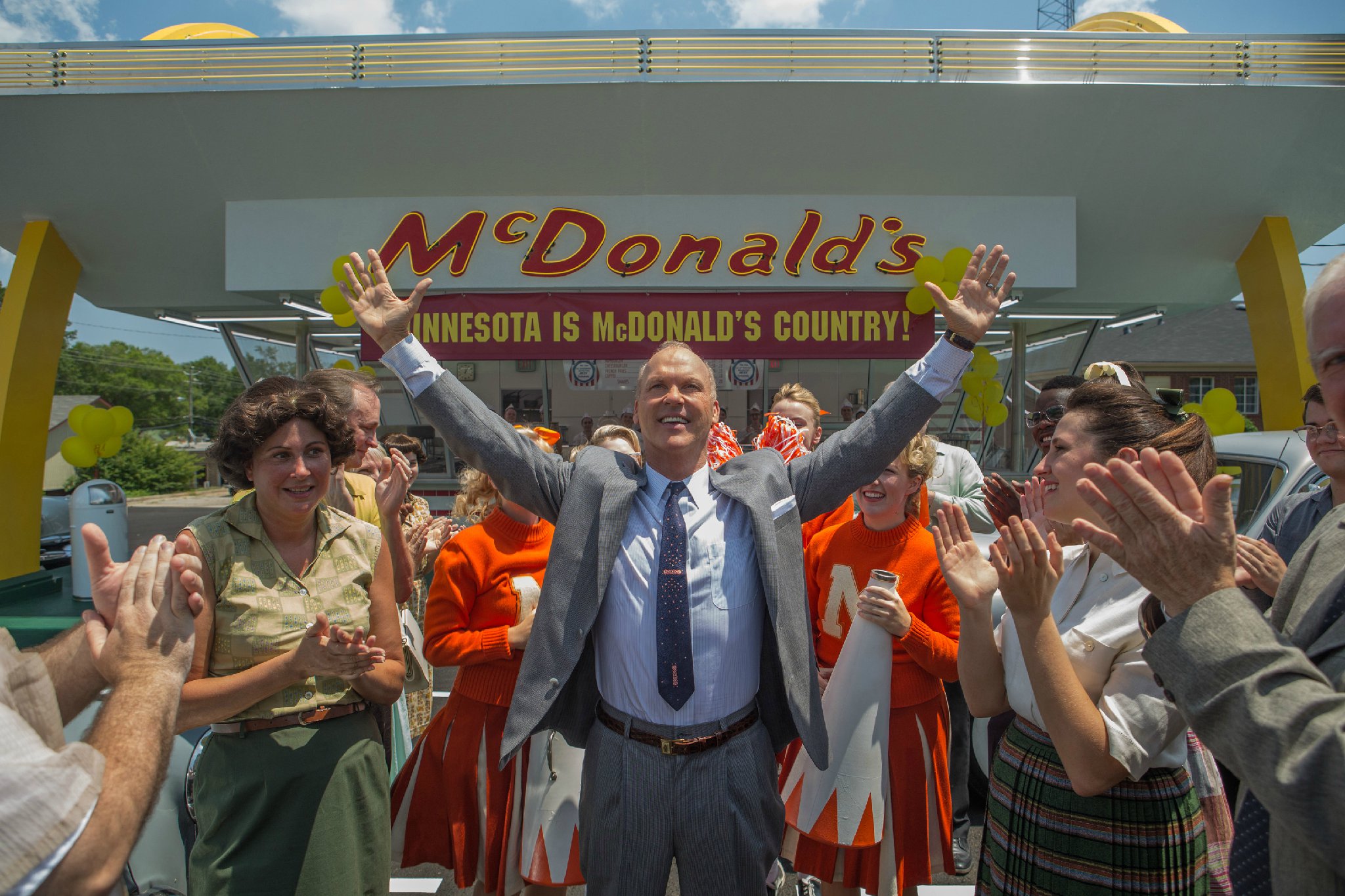 The Founder tells the story of McDonald’s executive Ray Kroc – the man who turned a small burger operation run by Mac and Dick McDonald in 1950s Southern California into a global franchise.

The Founder will be delivered to your screens on August 5.
Recommended:  Magic Mike's Last Dance Review