Warner Bros. has released new images from The LEGO Batman Movie, giving us our first look at both The Joker and Robin.

Check them out below via USA Today: 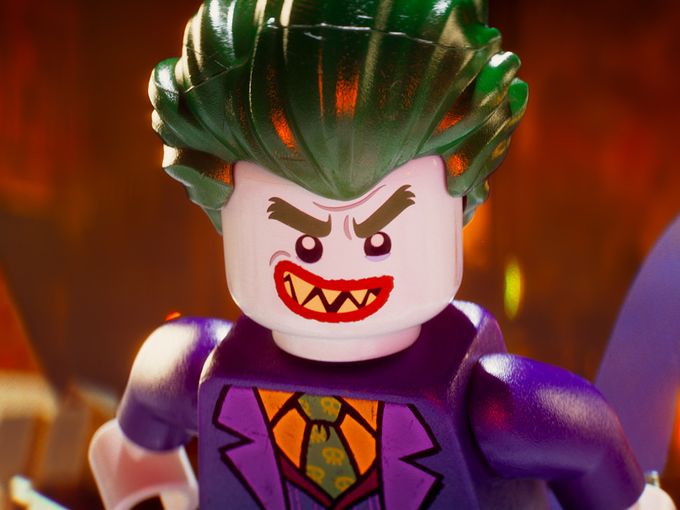 Voiced by Zach Galifianakis, The Joker looks just as menacing in LEGO form. 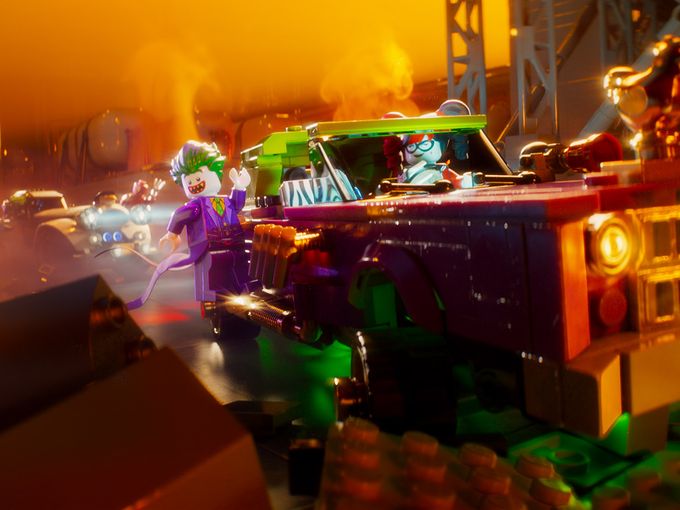 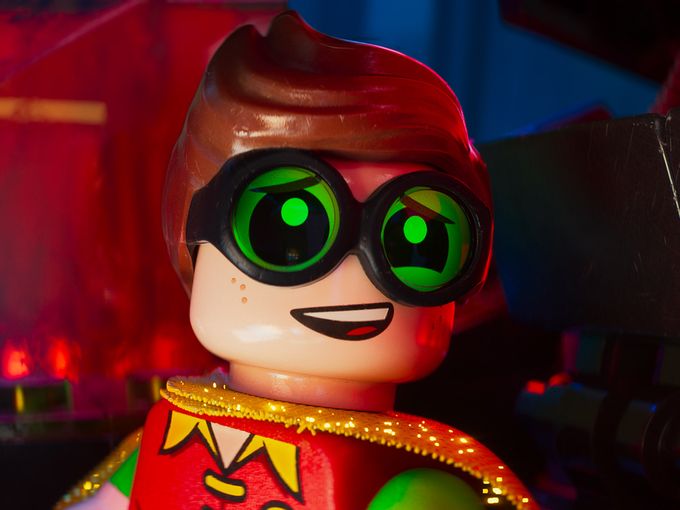 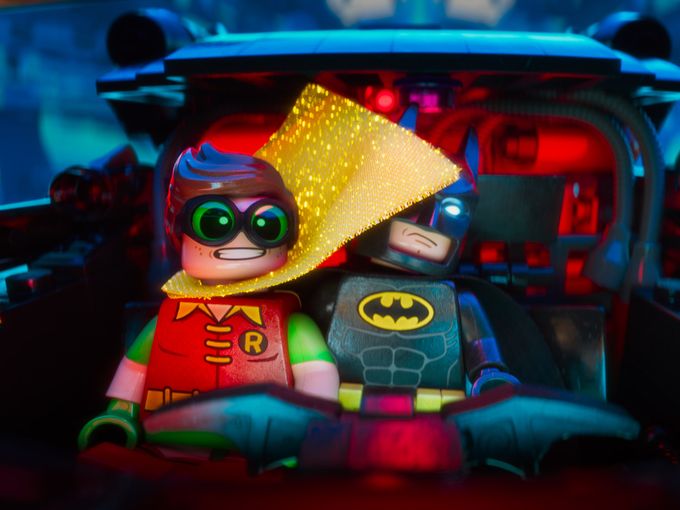