The first images have landed of Idris Elba and Kate Winslet in the upcoming drama romance, The Mountain Between Us.

The Mountain Between Us is based on the novel by Charles Martin which tells the story of two strangers who get stranded after a tragic plane crash, they must then forge a connection to survive the extreme elements of a remote snow covered mountain.

Check out the images below via USAToday: 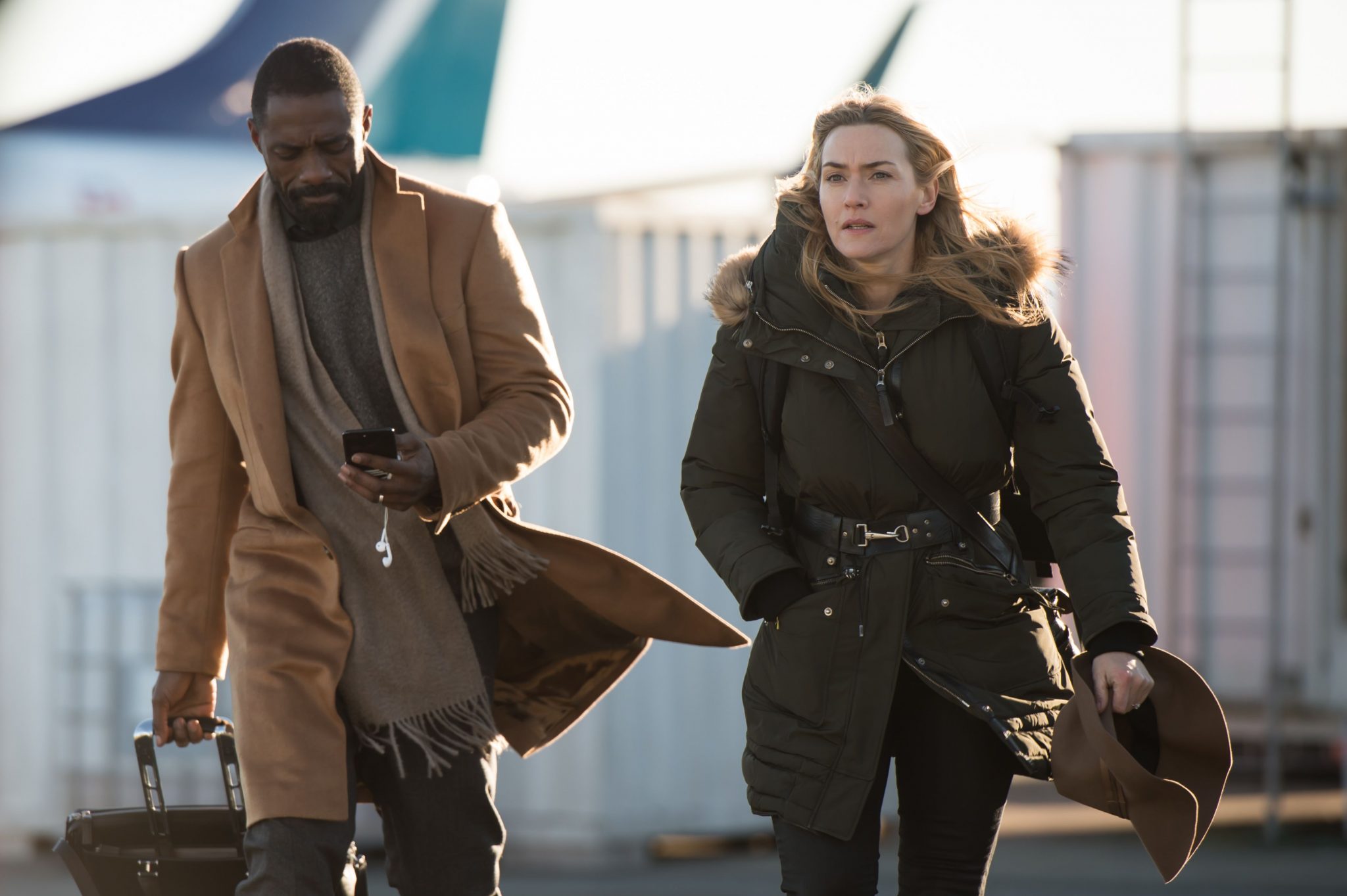 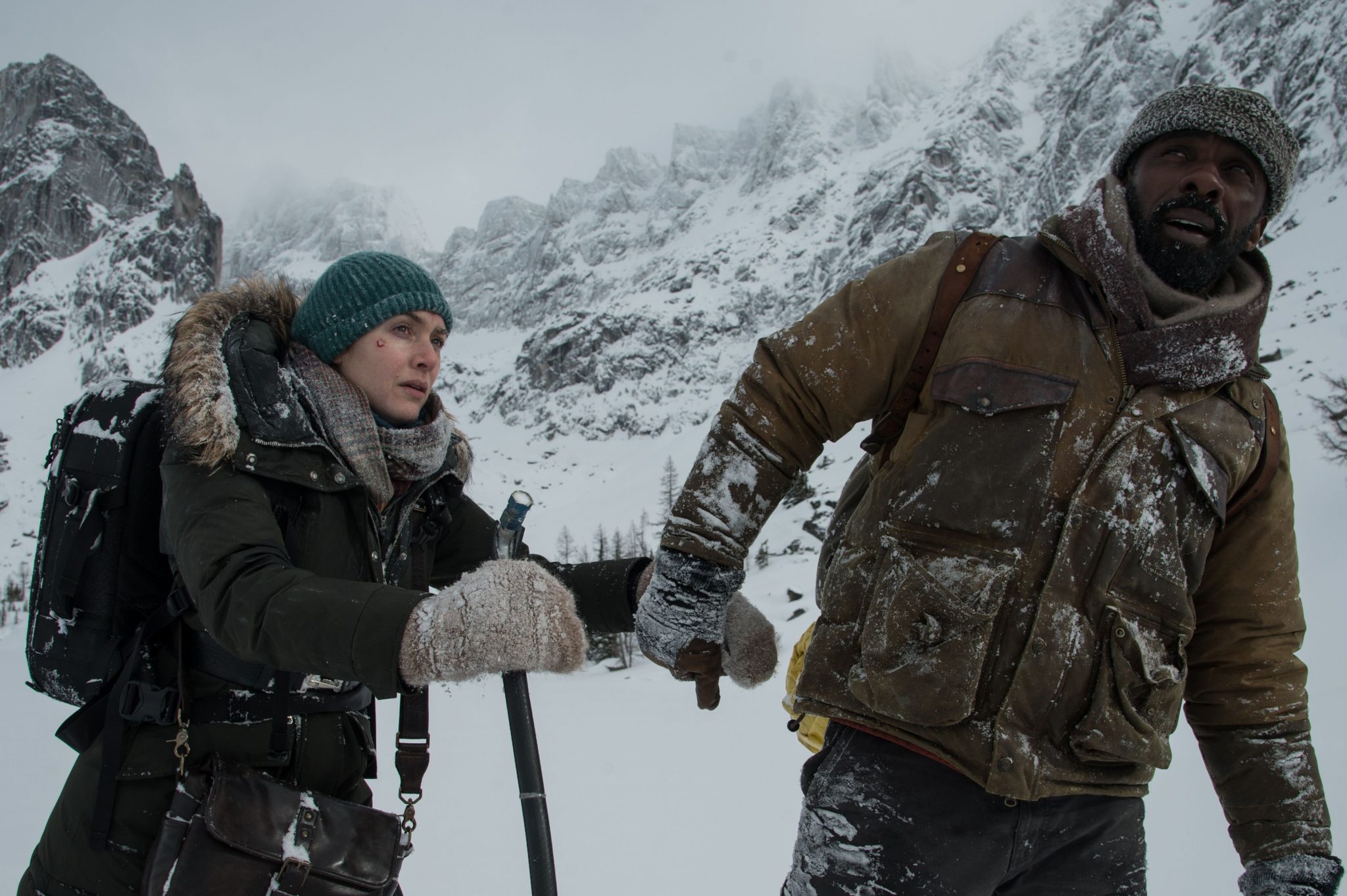 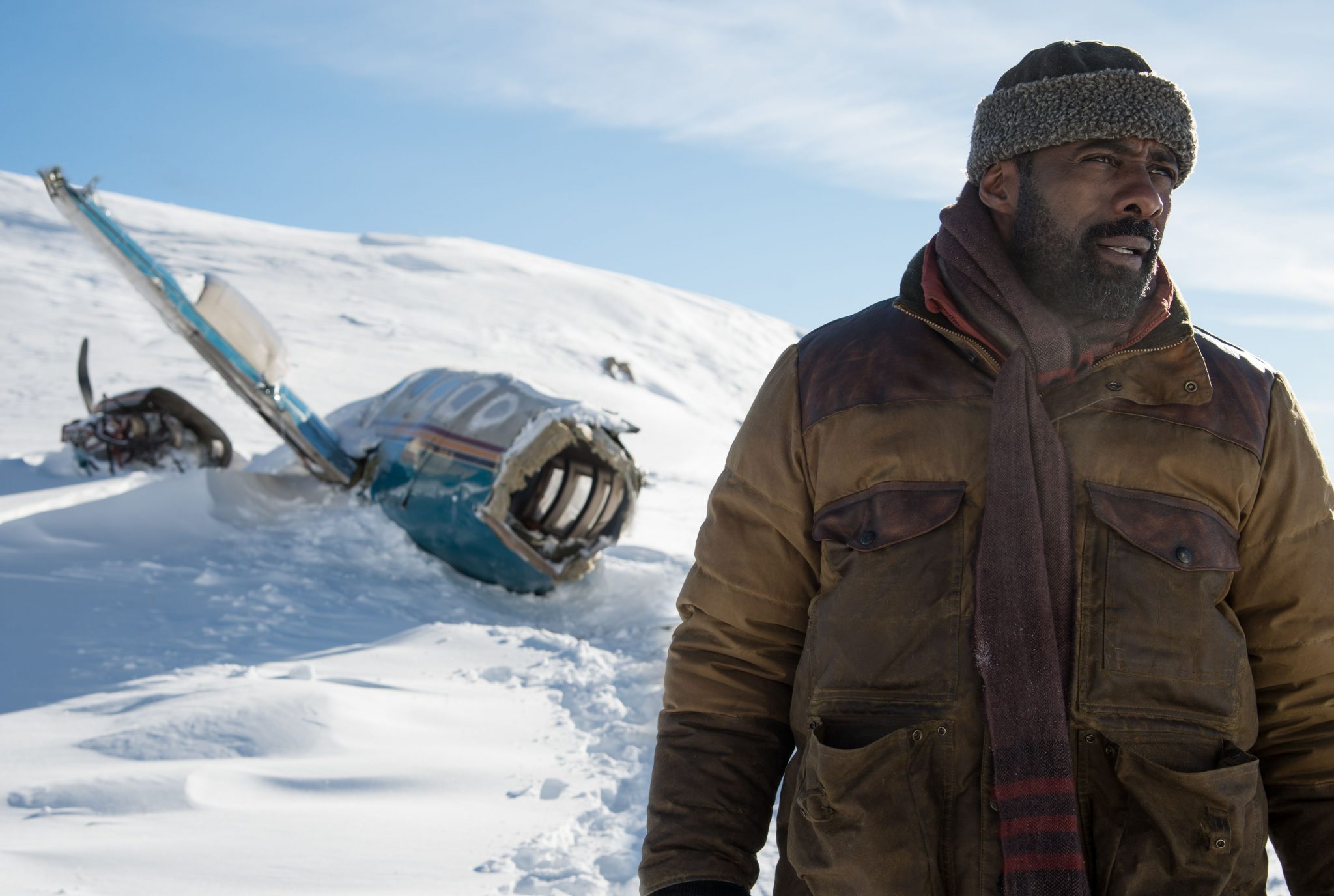 The trailer is expected to arrive later this week. The film hits theaters on October 20th.