Last year, the author of Marvel’s Captain America comic, Nick Spencer, was sent death threats on Twitter, after revealing that Steve Rogers is in fact a Hydra Agent, and now we have our first look at the character in his new Hydra costume.

Steve Rogers can be seen donning the green suit in the cover for Marvel’s Secret Empire Issue #10. In the image, he stands over the likes of Iron Man, Spider-Man and Black Panther, see it below for yourself: 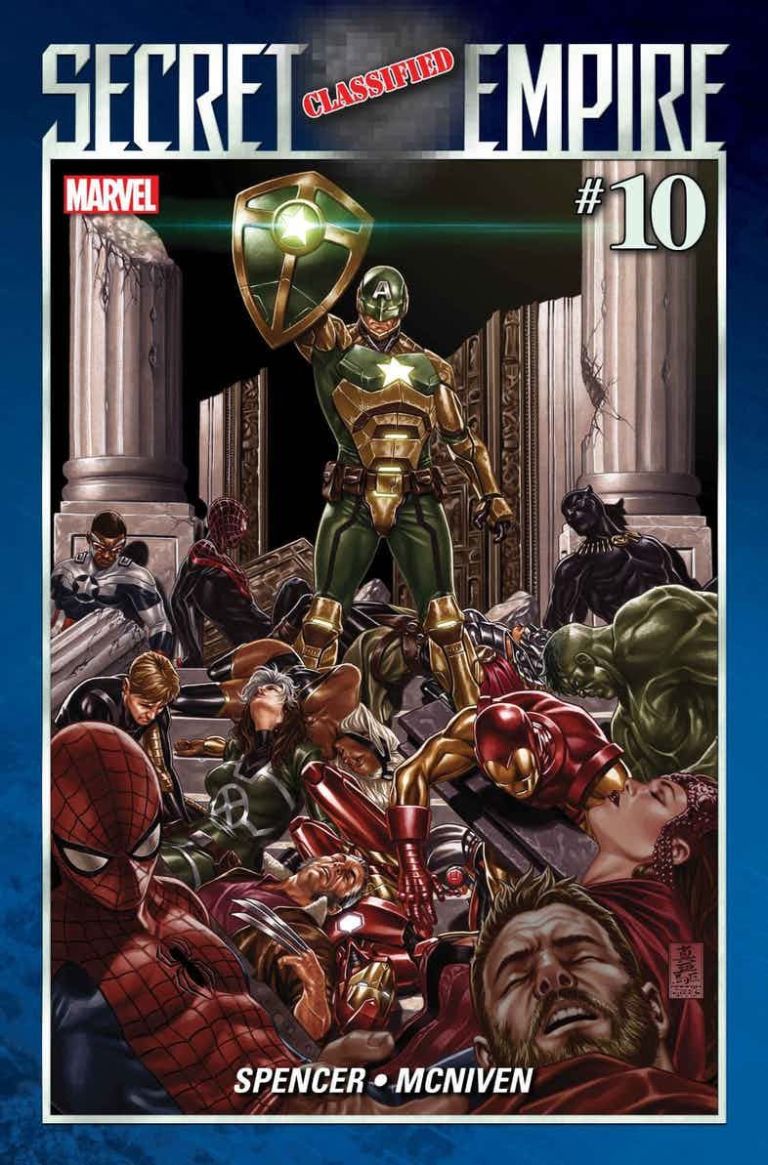 In the comics, it was recently revealed that Rogers is in fact evil, as Red Skull used the living Cosmic Cube Kobik to change Cap’s history so that he was recruited into Hydra as a child. 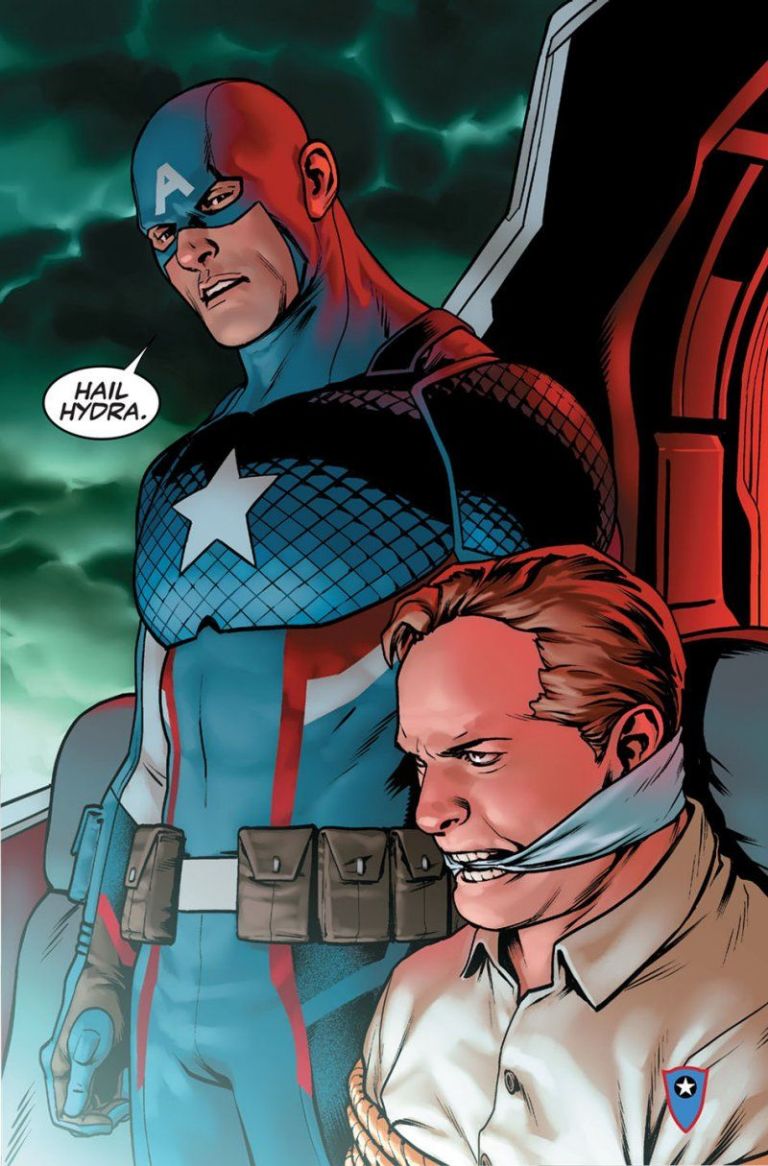 Fans did not react well to the story, including Chris Evans, who plays the part in the films:

Marvel has urged readers not to jump to conclusions just yet though:

“At Marvel, we want to assure all of our fans that we hear your concerns about aligning Captain America with Hydra and we politely ask you to allow the story to unfold before coming to any conclusion.

“Captain America, will always be a cornerstone of the Marvel Universe who will stand up for what is right, and ‘Secret Empire’ will be the biggest challenge Steve has ever faced.

“What you will see at the end of this journey is that his heart and soul – his core values, not his muscle or his shield – are what save the day against Hydra and will further prove that our heroes will always stand against oppression and show that good will always triumph over evil.”

What are your thoughts on the dramatic character change?