David Tennant is currently shooting a new biopic of psychiatrist R.D. Laing, called Mad To Be Normal. And the first official images from the film have been revealed via Empire. Check them out below: 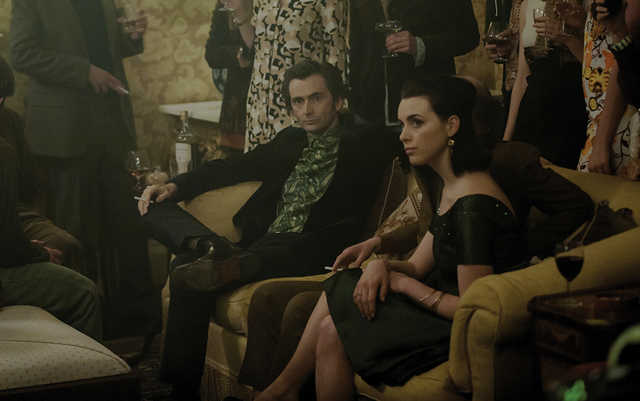 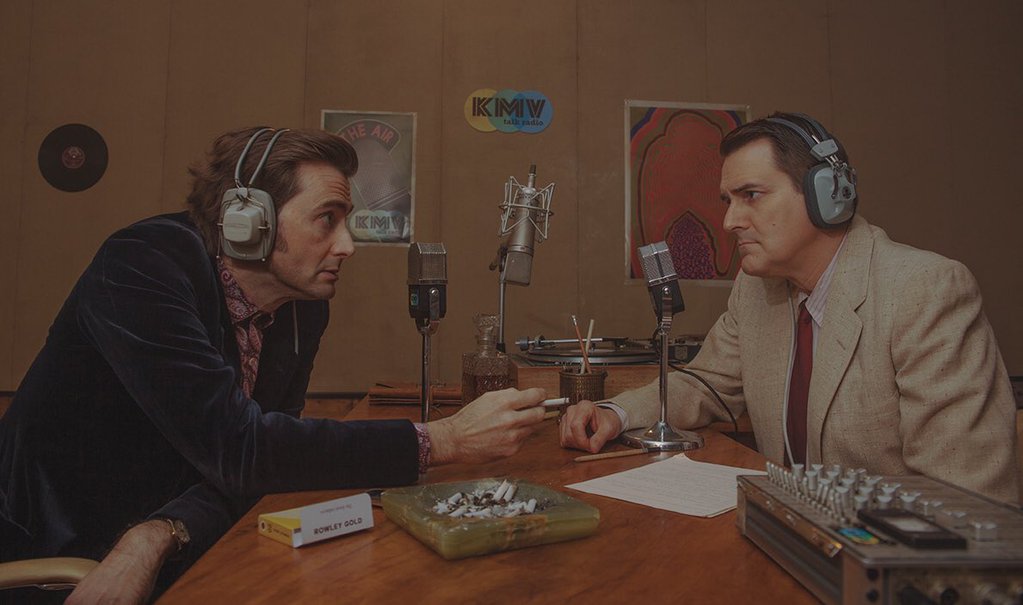 Mad To Be Normal tells the story of world-renowned Scottish psychiatrist RD Laing (played by Tennant) and his unique community at Kingsley Hall, East London, during the 1960’s. The film’s release date will be announced soon.