Yes, we already know that Hollywood will remake anything, including delving back into one of its most prestigious legacies. It’d seem that not even the 1959 biblical epic Ben-Hur is untouchable – but at least we’ve got a couple of new images from the remake to pore over, so we can begin to construct our own preconceptions as to how it’ll turn out. Jack Huston (Boardwalk Empire, Kill Your Darlings) steps into Charlton Heston’s shoes as Ben-Hur, while Morgan Freeman stars as Ildarin, Ben-Hur’s mentor; under Ildarin’s teachings, he will go on to become a champion of the chariot race. And of the images revealed, one is smack in the middle of such a tournament – perhaps the standout image from the original. Take a look below: 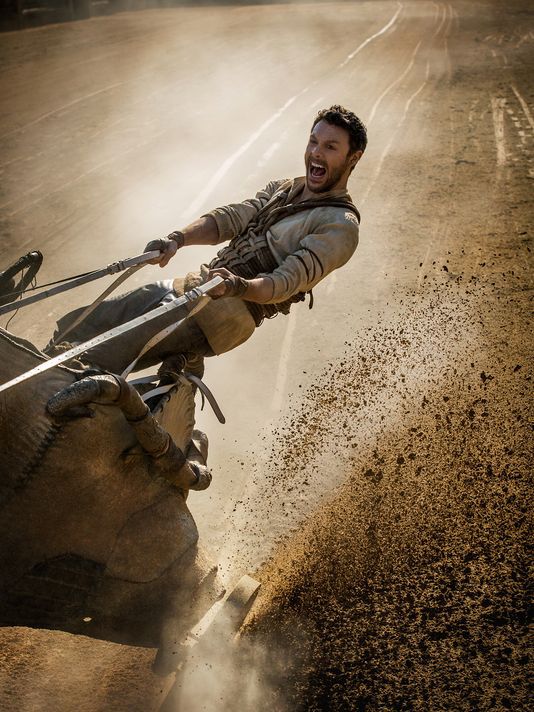 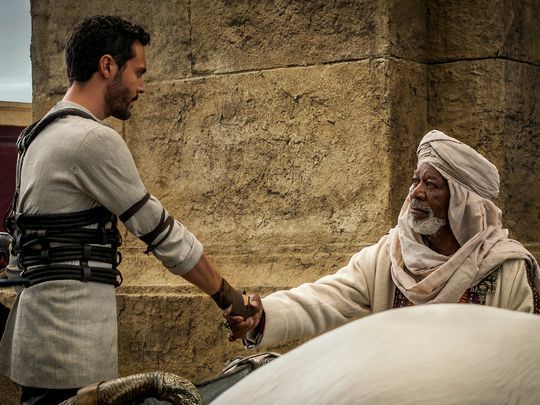 Image credit: USA Today. Ben-Hur is due to be released August 12.