A first look at Amber Heard as Mera in the forthcoming Justice League movie, has been revealed.

Heard plays the queen of Atlantis and you can check out the first image of her below via IGN: 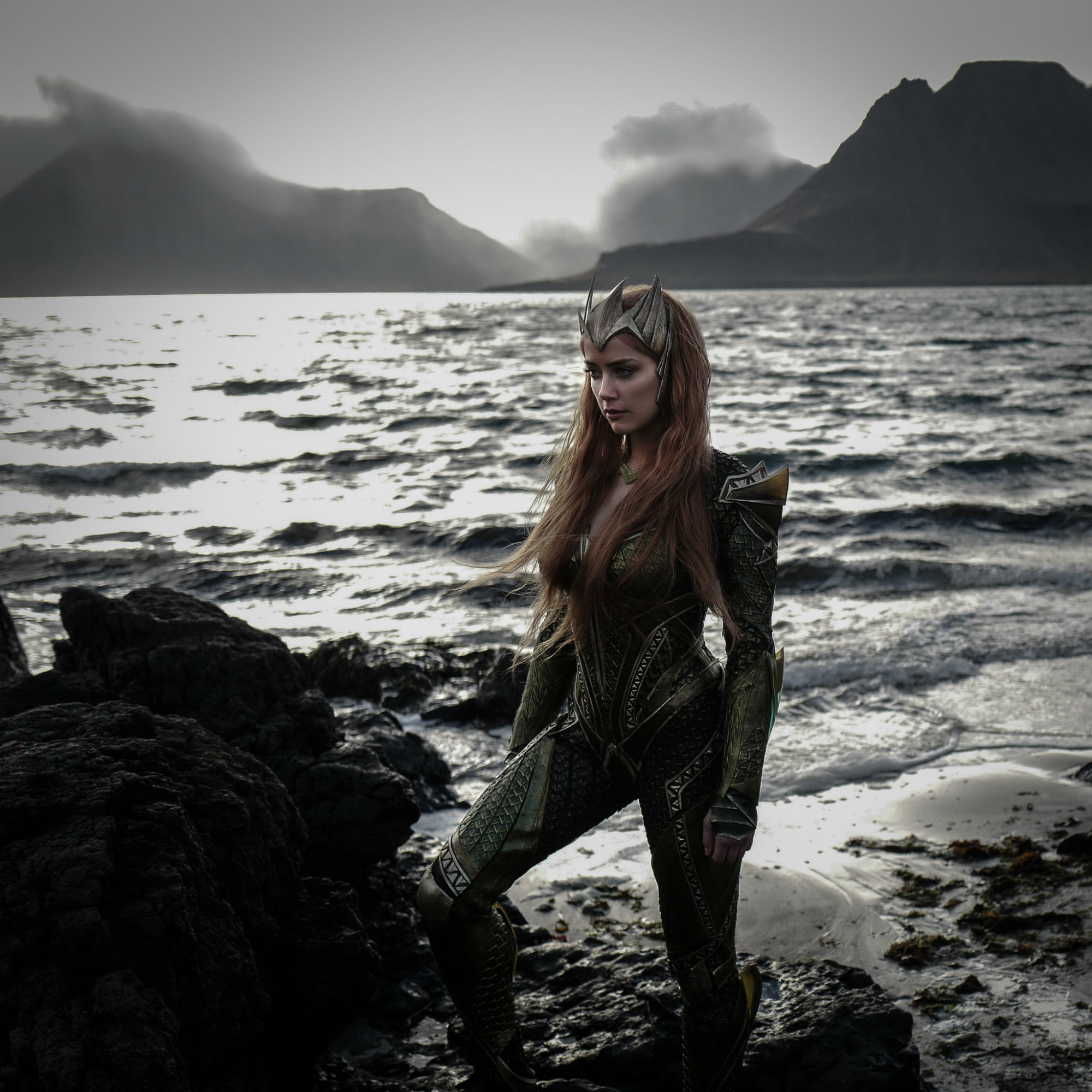 Mera is likely to play a supporting role in Justice League but will feature much more prominently in the upcoming Aquaman film, directed by James Wan.

Justice League hits screens on November 17, 2017 and you can watch the trailer below: