Rumours of a same-sex couple in Disney-Pixar’s Finding Dory is yet to be confirmed but what we do now know, is that a transgender character will feature in a Disney film for the very first time.

Ellen DeGeneres, who of course voices Dory, has revealed that a transgender stingray will appear in the upcoming sequel.

“There’s a stingray that’s becoming sting-Rhonda, so there’s a trans sting in the movie,” she told USA Today.

However, DeGeneres is unaware if the film features a lesbian couple, after a new clip emerged which fans believed to show a same-sex relationship.

“I don’t mind the question and I don’t know if its true or not, or if she has a bad short haircut. Who knows if she is a lesbian?” 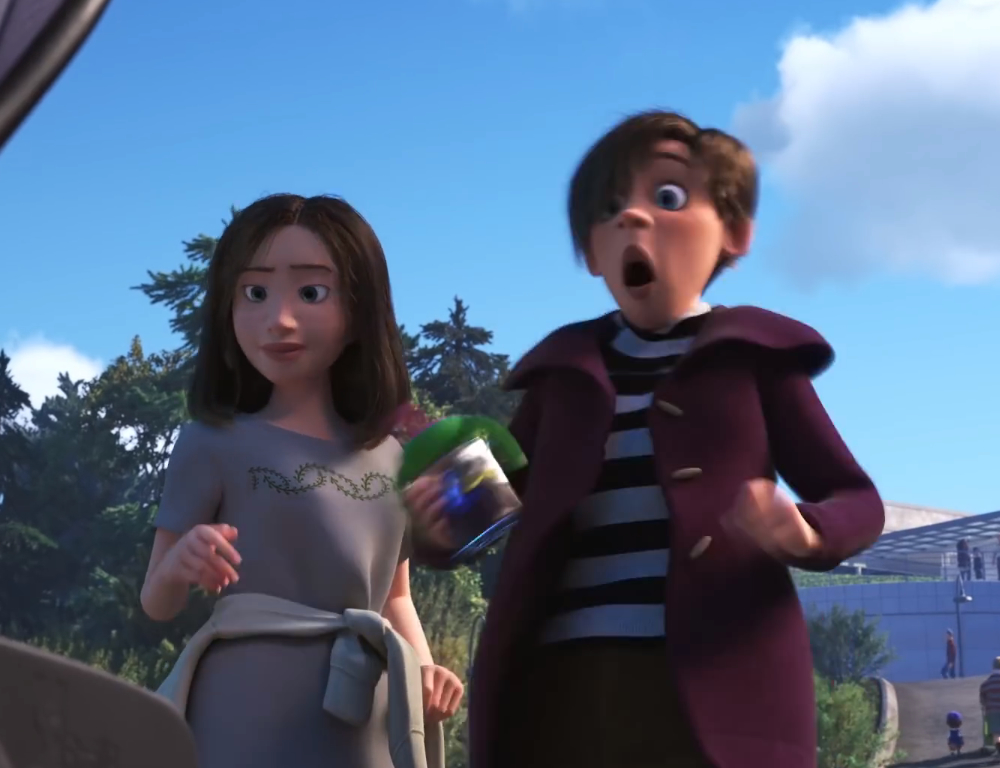 Although the sequel’s director Andrew Stanton believes you can make your own assumptions on that:

“They can be whatever you want them to be”.

The demand on twitter and amongst fans for Disney to represent the LGBTQ community in films, seems to be taking stride. A transgender string-ray is hoped to be only the start of what we can expect to see in future Disney films.

“There’s a trans sting in the movie”

Finding Dory splashes onto US screens on June 17.