Fans are campaigning on social media to bring back Lucy Lawless and Renee O’Connor in NBC’s Xena: Warrior Princess reboot.

Last year it was announced that NBC were working on a reboot of the 1995 cult TV series. And it was even confirmed that Lucy Lawless’ character Xena will be openly gay, as executive producer Javier Grillo-Marxuach told Tumblr Q&A that the reboot will “fully explore a relationship that could only be shown subtextually in first-run syndication”. 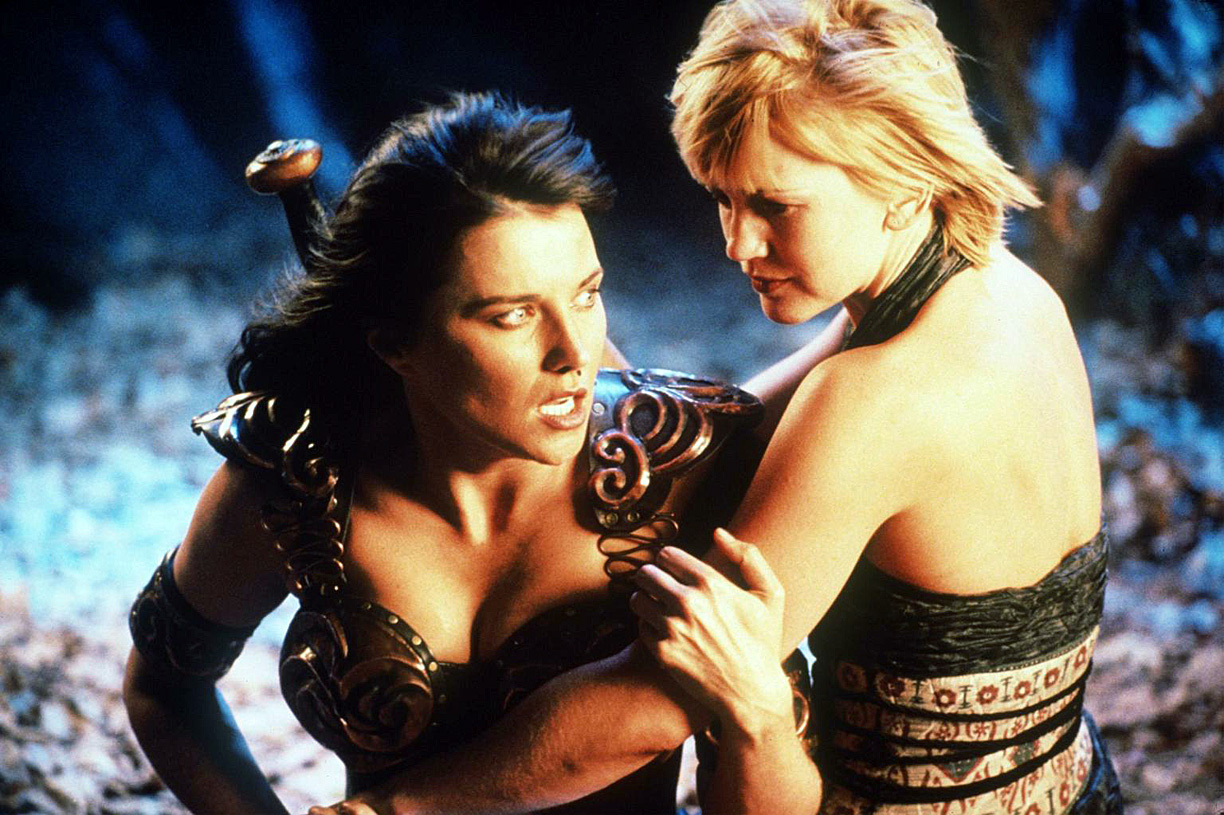 Xena (Lawless) and Gabrielle (O’Connor) have always been close.

Since news of the reboot, fans have made it clear that they’d like to see Lawless and O’Connor reprise their roles. And with casting announcements soon to be made, the campaign to bring them back has intensified with fans flocking in on twitter:

A petition has even been formed on Change.org while a Facebook page also campaigning for their return, has almost 100,000 likes.

So it’s clear what the fans want and Lawless certainly seems in good shape to take on the role: 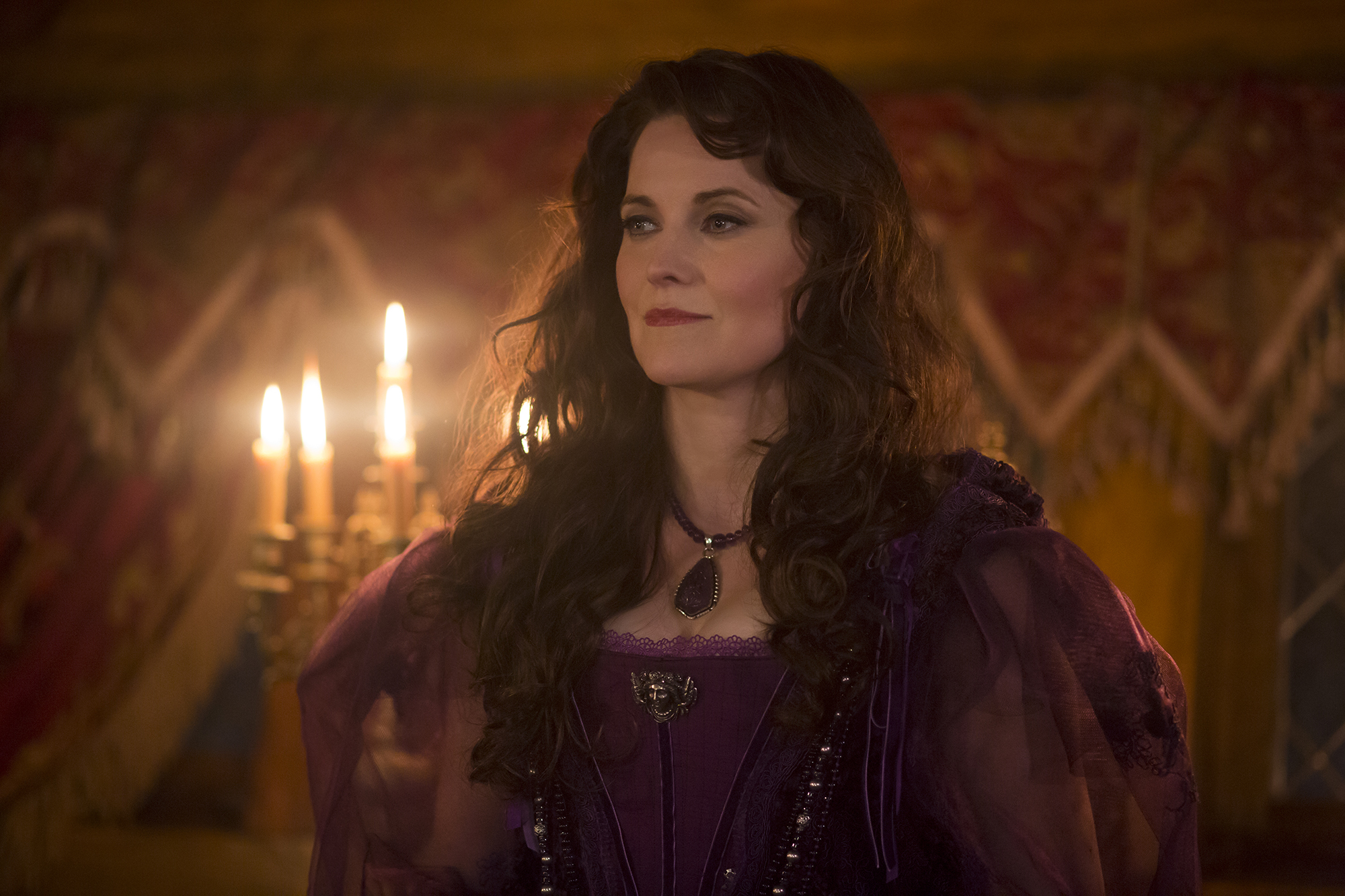 A production and release date are yet to be announced for NBC’s Xena: Warrior Princess reboot, but it’s expected to take stride later this year and we’ll be sure to keep you updated, with or without Lawless returning.