In an exclusive interview, we sat down with director Simon West about his new film Stratton, a new action-thriller about a British Special Boat Service commando (Dominic Cooper) who tracks down an international terrorist cell. In the interview, the director chats about what drew him to the film and about a couple of his other films through his career… 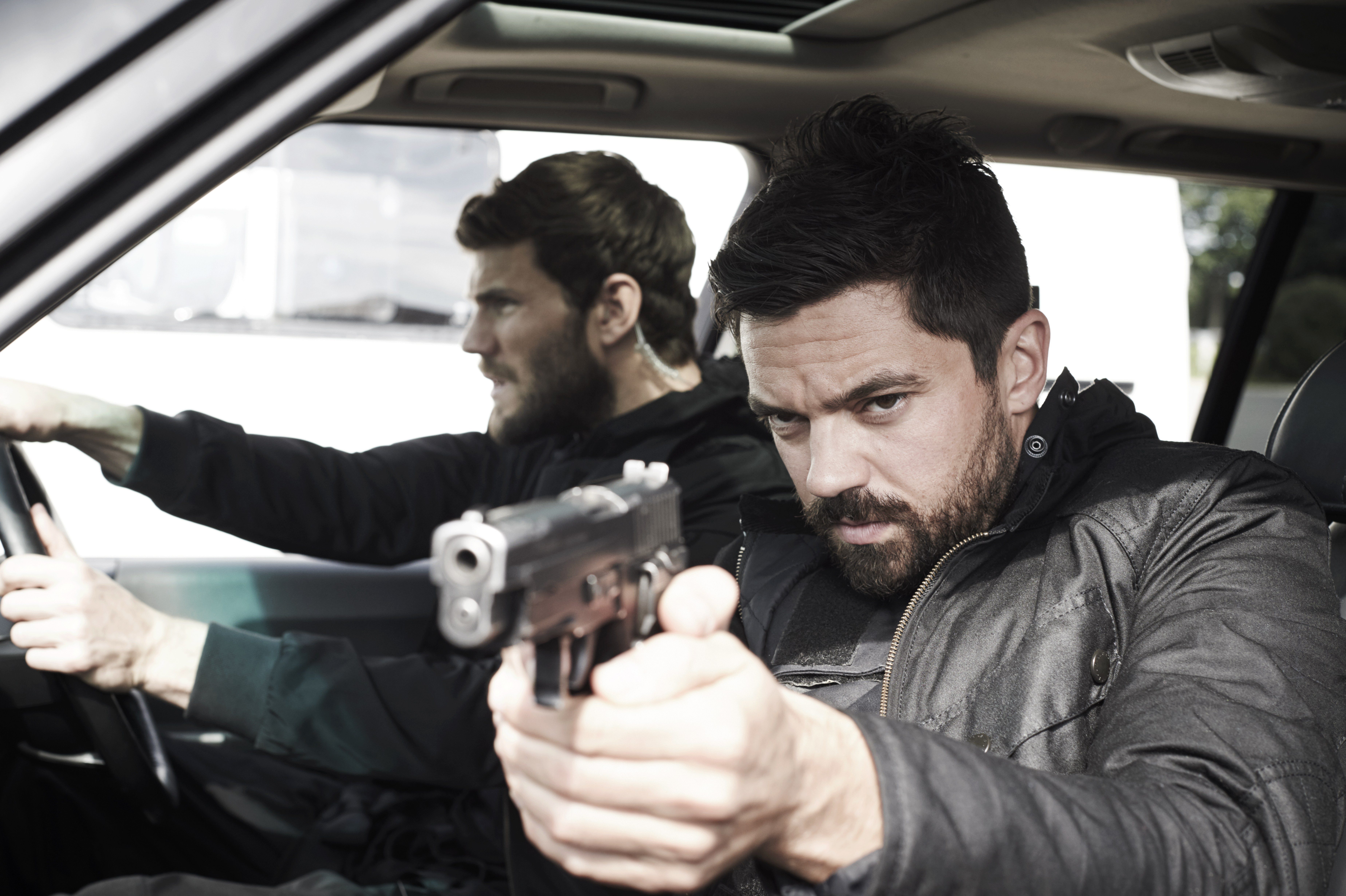 Flickreel: What drew you to Stratton? Had you read the books in which the film is based prior to taking it on?

I hadn’t read the books before but as soon as I got the screenplay I started working my way through them to immerse myself in the world of the character. I also met with the author Duncan Falconer several times to pick his brains for even more insight that might not be in the books. I also spoke to contemporary serving SBS members to get the latest up to date information and technology.

FR: Was it important for you to keep the original writer on board for the adaptation?

Yes, Duncan was in the SBS and the books are based on his inside knowledge so it was vital for me to work with him closely for the sake of accuracy and to glean extra anecdotes that might flesh out the film.

FR:The film takes in some wonderful locations across the globe, particularly London, how exciting as a filmmaker was it to film there and to shoot on the real streets?

I hadn’t shot in London for several years so it was great to back on home turf. London changes so quickly that its like a new location each time I shoot there. I also tried to find locations that hadn’t been seen before in a film of this type. I spent a lot of time scouting the canal system that runs through London. It never seems to get used in films so I designed quite a few of the action sequences around these canals. They are quite deserted so it seems like a plausible way for the films bad guy to move his deadly weapon around the city unseen.

FR: How did Dominic Cooper come into the process and what made him right for the title role?
I have been a fan of Dominic’s work for many years, he plays such different characters in everything he does. I met with Dominic and explained what the real SBS operatives are like. They are not the muscle bound super heroes that one might expect. They rely on their wit and guile rather than just the physical solution. Although they are very much a fighting unit they all have different skills and strengths. Once I explained the type of person Stratton would be Dominic became very interested in playing a character like that. Especially as I said we would see Stratton in his personal life as well as in action.

FR: Dominic’s name has been linked with James Bond when Daniel Craig “retires” after the next film – was this a good audition do you think? Could he take on the role of a younger Bond if it came his way?
I think Dominic would be excellent as Bond. I cast Daniel Craig in Tomb Raider right before he got the Bond part so there is a precedent.

FR: The new film is looking for a director too…
I think its most director’s dream to make a Bond film but only a few are chosen!

FR: The supporting cast is very eclectic cast as well, were you pleased with the talent you acquired?

I was very pleased with the ensemble cast in Stratton. From new exciting talents like Gemma Chan and Jake Fairbrother to established acting heroes of mine like Derek Jacobi and Connie Nielsen. I also loved the idea of Tom Felton playing an MI6 intelligence officer, he has developed into a fantastic adult actor. Plus the ultimate bad guy who says almost nothing – Thomas Kretchman, he’s like the shark in Jaws, terrifying and ruthless.

FR: This year marks 20 years since your debut in Hollywood with Con Air, a classic of 90’s action films. What are your memories of the film and how do you explain its continued impact and success with new audiences?

I think Con Air has lasted partly because it was the first mainstream Hollywood action film to use serious actors. I cast all my favourite actors from the indie film world to play these hardened criminals. Even Nic Cage had only played a nerdy scientist in an action film before that. Also, the sense of humor was dark and ironic rather than the usual action movie ‘one liners’. I think action movies now are much more in this vain so that’s probably why new audiences can relate to it.

FR: You also brought the first Tomb Raider film to the screen with Angelina Jolie and a new reboot is due next year. How hard was it to bring a video game to the screen and what challenges did you face making it? Are you excited to see a new version?

To my mind, the important thing to remember when adapting a video game to the screen is to make sure it works as a film first as well being faithful to the game. One can’t just give the audience what they can see in the game, there has to be another layer so the audience feels they have looked “behind the curtain”.

FR: What’s next for you – Tsunami LA is on the way? Your name has been linked to the new Blob remake with Samuel L. Jackson rumoured for it, any news on that one?
I am not sure what I am doing next but I would eventually like to make The Blob. I am usually working on 3 or 4 things at once in the development stage but I never know which one will bubble to the top first.