UPDATE: Wright has since denied the speculation:

Did Edgar Wright just drop a hint that he’s directing a new Star Wars movie!? The British director is currently promoting his latest endeavour Baby Driver, but has teased a major announcement involving himself and the galaxy far, far away.

During an interview with CNET, Wright was asked if he would consider directing a Star Wars film, and he gave a very mysterious answer:

“I guess so, yeah. Yeah. I have something crazy, but I can’t tell you. No I really can’t. You’ll see at Christmas.” he said.

It’s an exciting prospect and the talented director has certainly proved that he’s up to the task, impressing with the likes of Spaced, Shaun of the Dead and his upcoming Baby Driver, which has rave reviews.

Unfortunately though, it looks like we’ll have to wait until December before we get any more info on this. But as LucasFilm is set to make another spinoff, with most likely Obi-Wan Kenobi or Boba Fett, Wright could very well be in the hot seat for one of those. 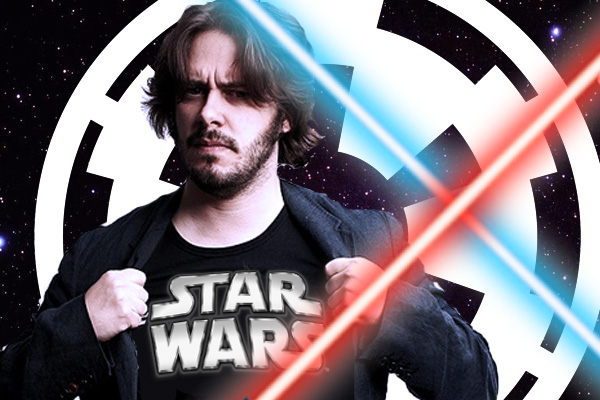 Could Wright be set to direct a new Star Wars spinoff?

In other related news, Wright has revealed that he’s open to making a sequel to Hot Fuzz. He told MovieWeb that he has spoken with co-writer and star of the film, Simon Pegg about a follow-up film:

“I’ve definitely had some ideas and me and Simon have even talked about it at points, but it’s that thing of, do I want to spend three years of my life doing that? I would never say never, and you’re not wrong to say that that’s the one that you could do further instalments” 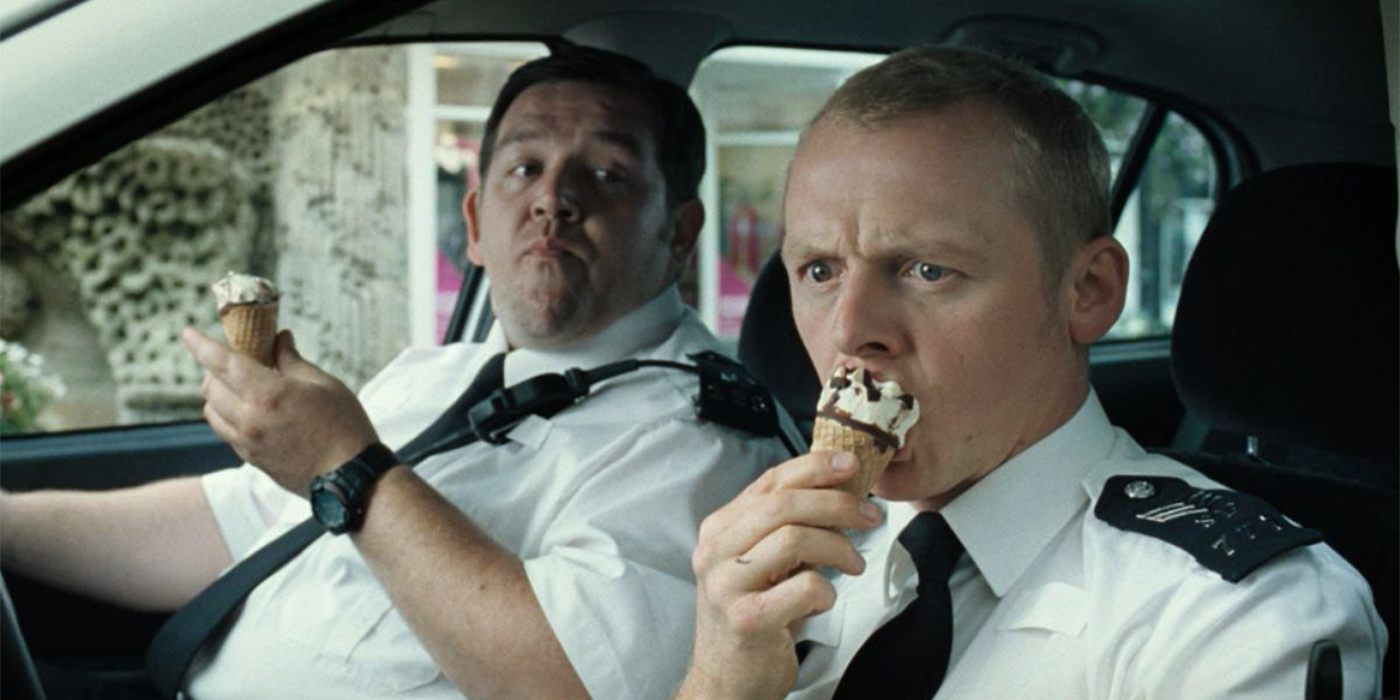 In the meantime, you can see Baby Driver in theaters on June 28.