Redmayne has told BBC Radio 1 that he would be interested in becoming the next Doctor:

“I’m also a huge fan of those actors, I love Matt Smith. I suppose the briefcase [in Fantastic Beasts And Where To Find Them] has a TARDIS vibe to it – so yeah!” he said.

When the new Fantastic Beasts and Where to Find Them trailer first landed online, Eddie Redmayne, who plays Newt Scamander, stood out amongst many fans as they saw the trailer as his audition for the role of the next Doctor in BBC’s sci-fi series.

The current Doctor, Peter Capaldi, is expected to leave next year which would open the door for Redmayne. And that’s exactly who fans want to see in the role, as they took to twitter to campaign for Redmayne (#CampaignForRedmayne) after he showed similarities to the Doctor:

I just signed this petition. Eddie Redmayne to be the 13th Doctor https://t.co/7u9yFSc0LA via @ipetitions

Wow. So this is just a trailer of Eddie Redmayne auditioning to be The Doctor! #DoctorWho https://t.co/8mabeIiYvw

I think we can all agree Eddie Redmayne would make an awesome Doctor. #FantasticBeastsandWheretoFindThem #DoctorWho https://t.co/b9PqLAYVL3

I swear Eddie Redmayne is playing a Harry Potter equivalent of the Doctor. https://t.co/PtywUkdfZb

Why do I feel like Eddie Redmayne’s performance in Fantastic Beasts and Where to Find Them is his audition for the Doctor? 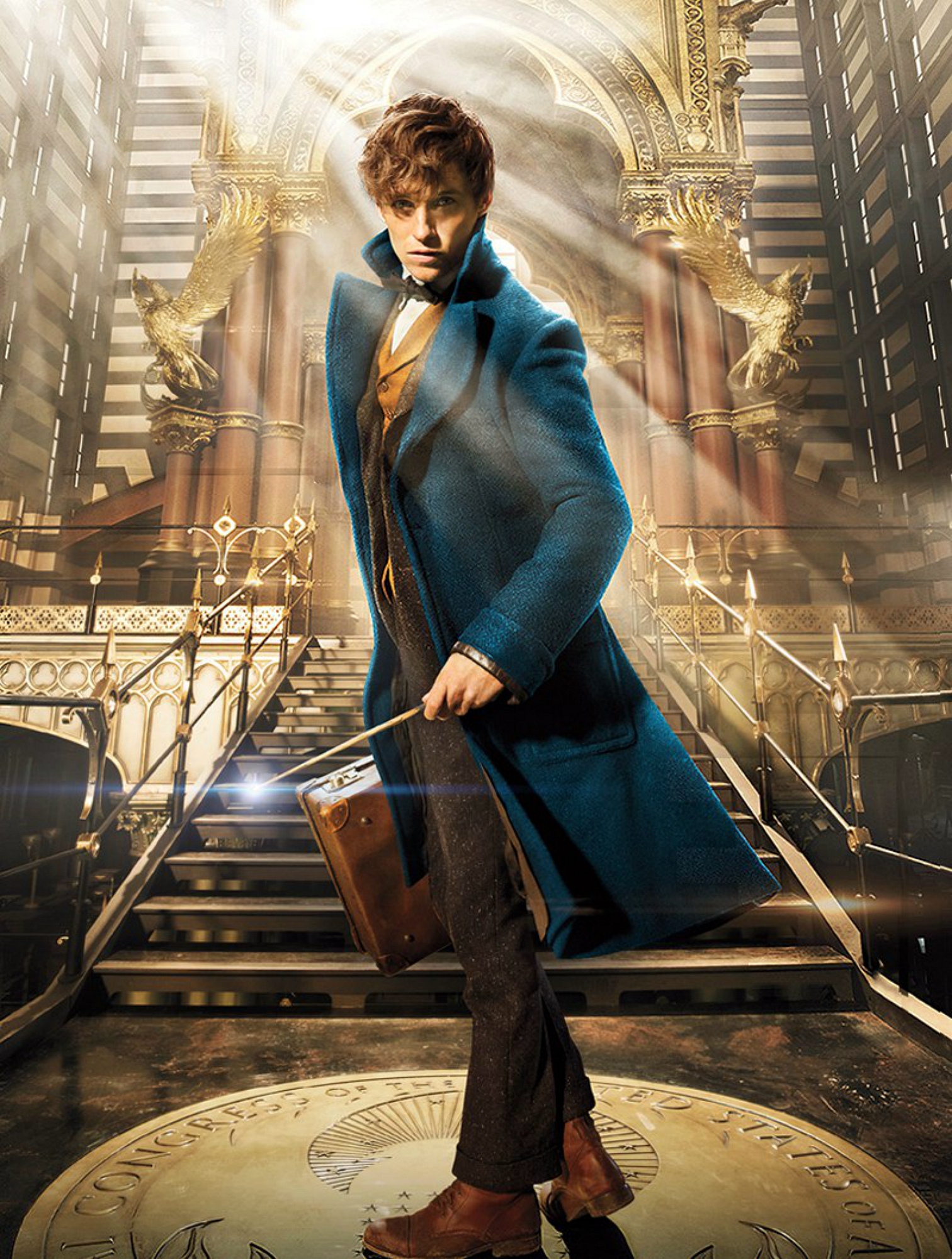 Could Redmayne be the next Doctor?

Redmayne’s character Newt seems to have comparable personality traits and even dresses in a similar vain to the Doctor, while his method of storage is a magical briefcase that is “way-way-way-bigger-on-the-inside”. In other words, he has his own Tardis. So you can certainly see why Redmayne is being pipped to play the 13th Doctor. The hard truth is though, that the oscar-winning actor is probably too big in Hollywood now to take on the role, but that won’t stop fans demanding it.

You can see Redmayne’s full ‘Doctor audition’ in Fantastic Beasts and Where to Find Them which is currently in theaters.