After the mixed response to Warcraft last summer, which was less-than-well-received by critics and US audiences (just $47million grossed there) but had some success overseas ($386million), director Duncan Jones wasted no time in returning behind the camera and this year sees the long-awaited release of Mute. Snapped up by Netflix, they have given us our first taste of what’s in store by released some new images from the film (via ThePlaylist).

Currently still filming, the film is reportedly an epilogue to Jones’ 2009 film Moon, which starred Sam Rockwell who is rumoured to feature in in this one too in some capacity. Aside from Rockwell, an impressive cast has been assembled that includes Alexander Skarsgard (War On Everyone), Paul Rudd (Ant-Man), Justin Theroux (The Girl on the Train), Noel Clarke (Boyhood), and Seyneb Saleh. Here’s the official synopsis:

Set in the near-future, Leo (Alexander Skarsgård) is a bartender living in the pulsing city of Berlin. Because of a childhood accident, Leo lost the ability to speak and the only good thing in his life is his beautiful girlfriend Naadirah (Seyneb Saleh). When she vanishes without a trace, Leo’s search for her takes him deep into the city’s seedy underbelly. A pair of wise-cracking American surgeons (Paul Rudd and Justin Theroux) are the only recurring clue and Leo is forced to take on this teeming underworld in order to find his love.

Mute is set to hit Netflix later this year. 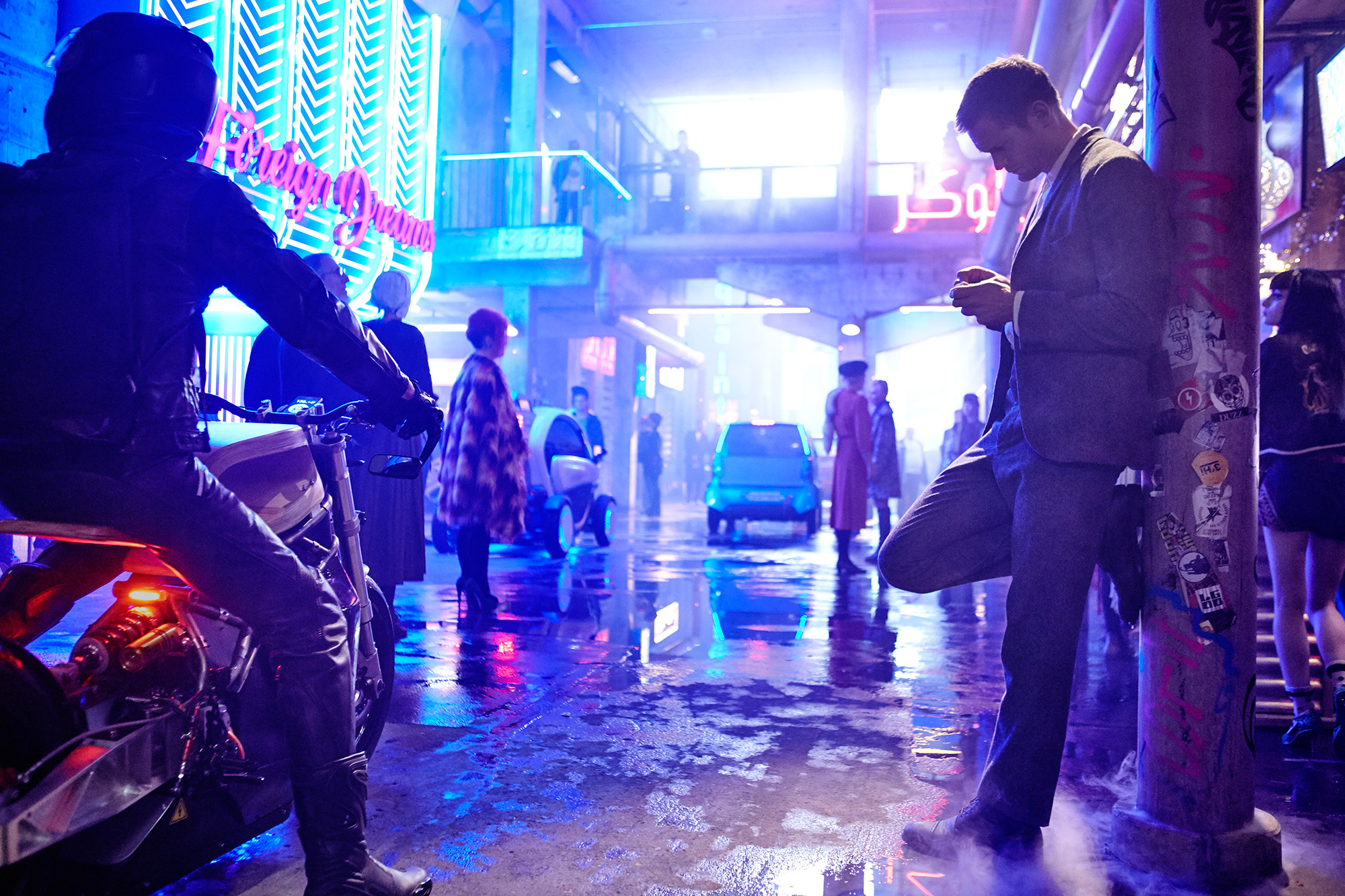 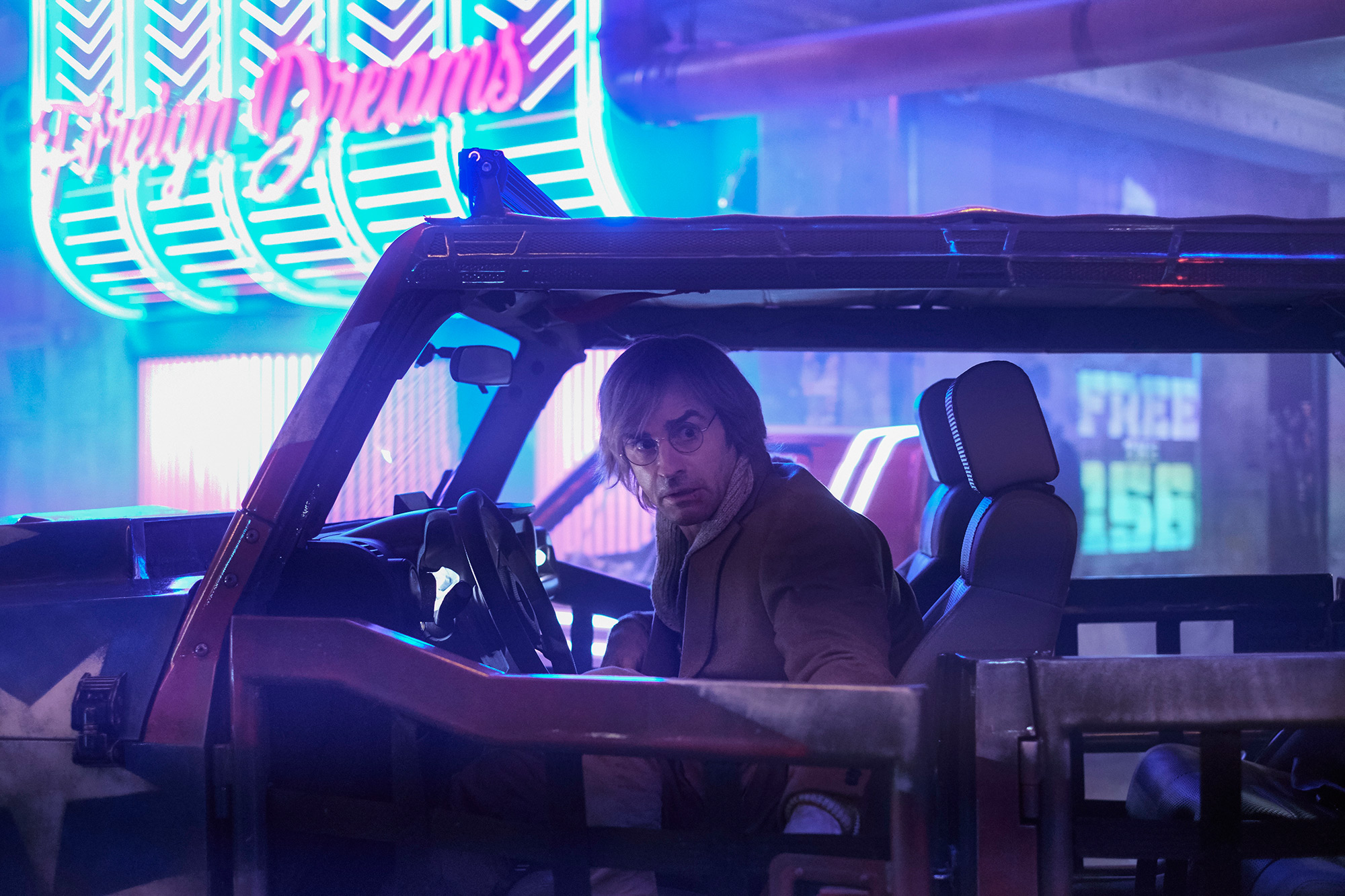 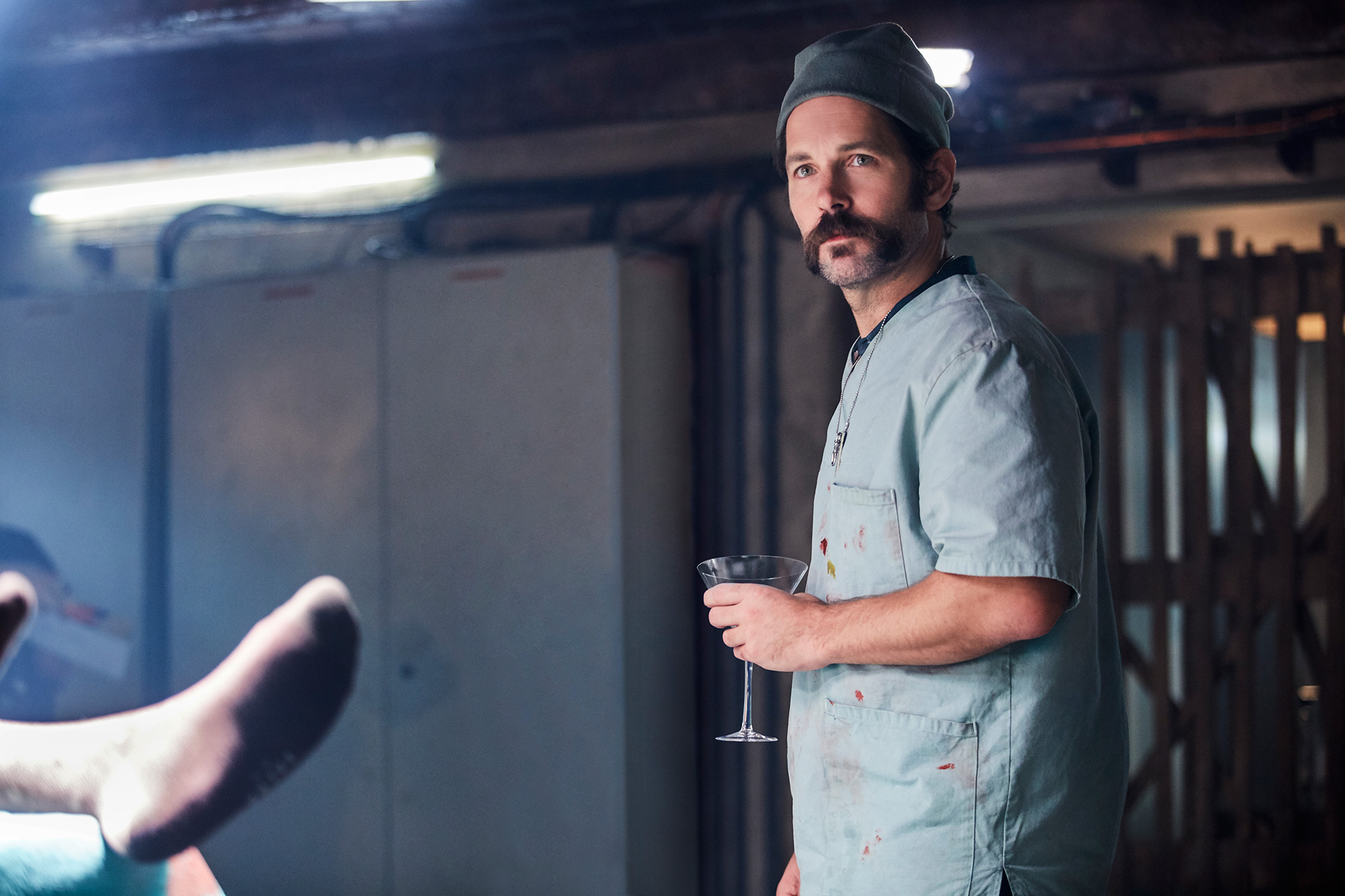