In classic Dumb and Dumber style, Universal has released two news posters for Dumb and Dumber To which parody the poster for the Scarlett Johansson-starring action movie Lucy. 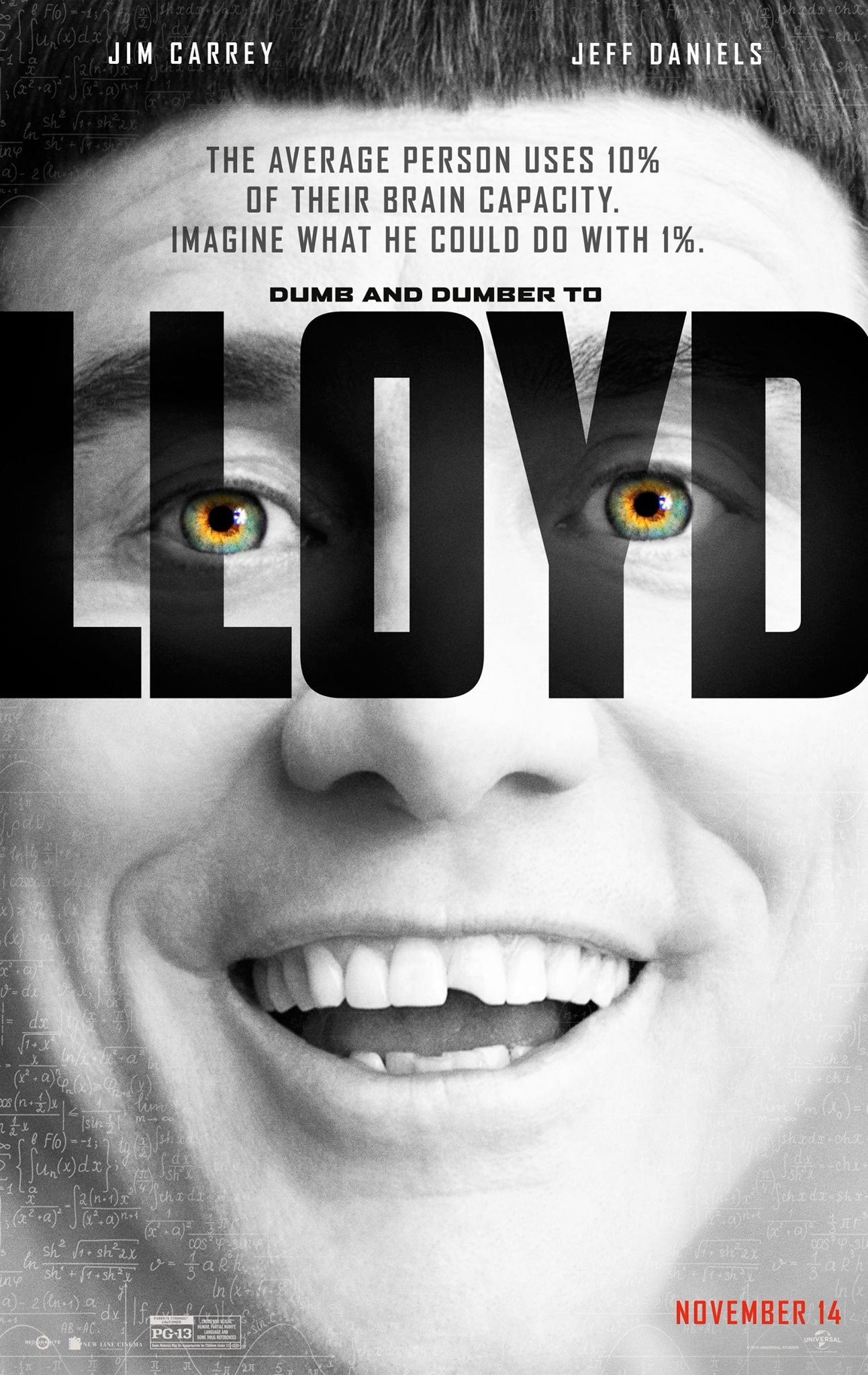 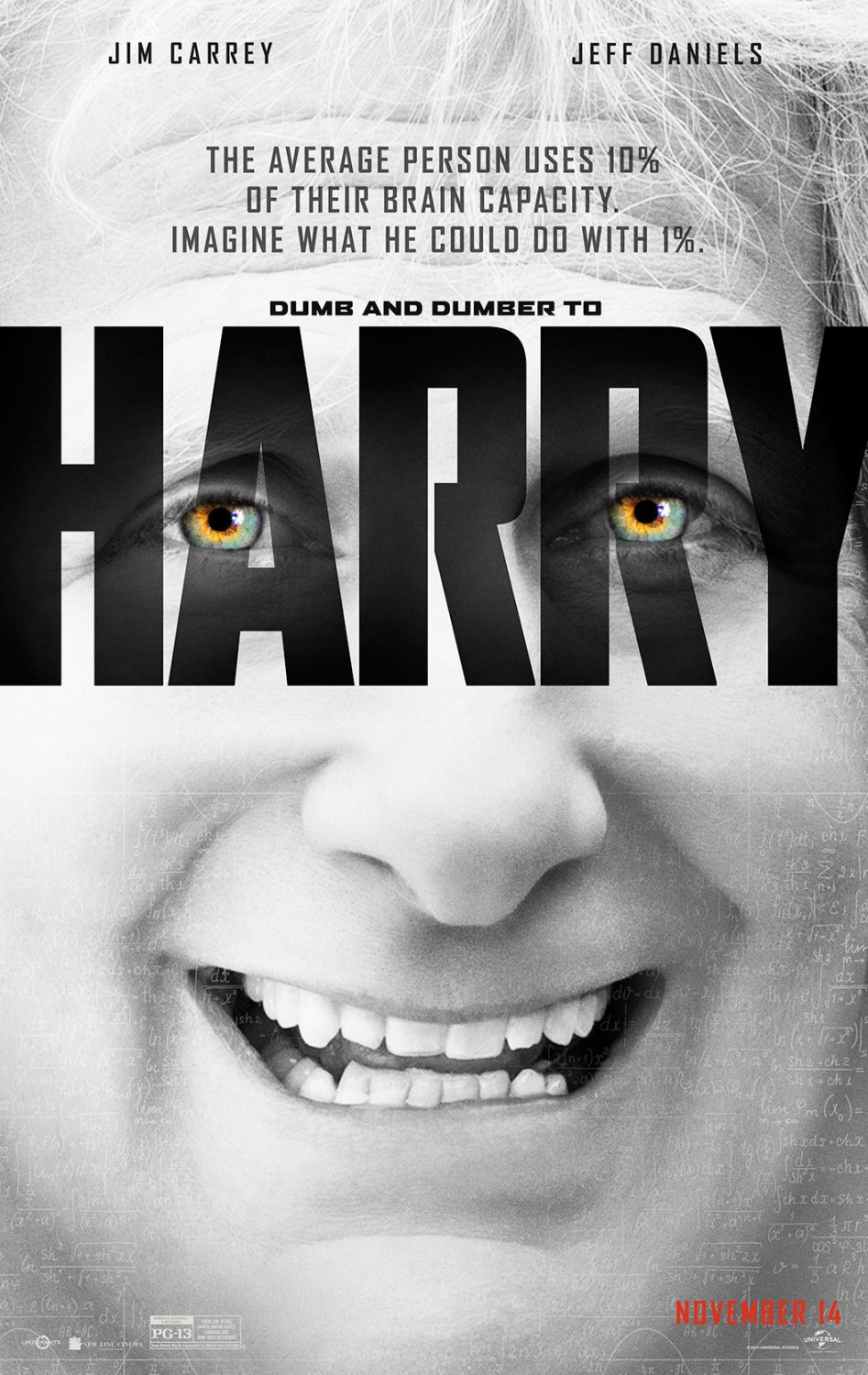 Universal is distributing both films, which rather explains how this came to be. The movie is set to hit US movie theatres on 14 November 2014 and on the 19th of December 2014 in the UK.