A new play suit released by the Disney Store for the upcoming film Moana, has been slammed for cultural appropriation.

The costume replicates the outfit worn by Maui in the film, the demi-god, voiced by Dwayne ‘The Rock’ Johnson. Here’s the official image of the outfit that Disney are selling for $61: 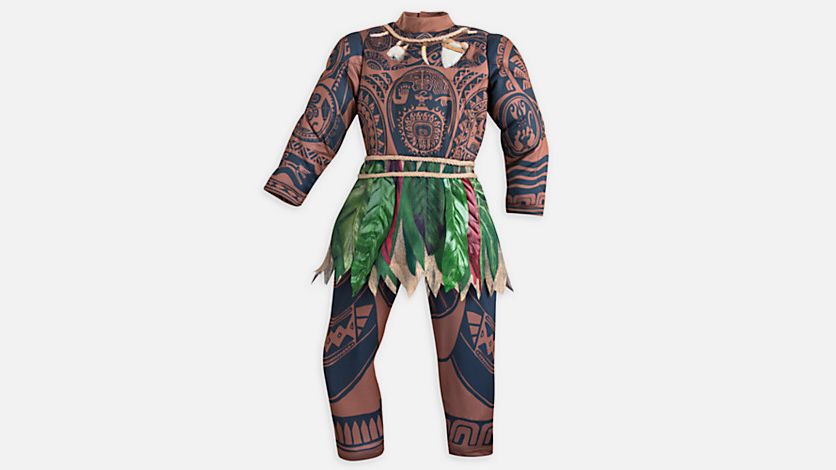 “Your little one will set off on adventures in this Maui Costume featuring the demigod’s signature tattoos, rope necklace and island-style skirt. Plus, padded arms and legs for mighty stature!” the description reads on the Disney website.

Maori New Zealanders and members of the Polynesian community are not happy about it. A spokesperson for the New Zealand Human Rights Commission said:

“Right now Polynesian people from across the Pacific region are voicing their views about this costume and it’s their voices that are important right now. We hope Disney listens to the views of the communities and people whose cultures their movie is based upon.”

Many also expressed their disapproval of the product on twitter:

Dear #Disney , our brown skin is not a costume. Get outta here with that crap. Sincerely, a furious brown skinned Pacific Islander. #Moana

Kids will literally be putting on a brown person's skin with this new costume from Disney. https://t.co/wKR30o1Eco #Moana #Maui

Maui Costume for Kids https://t.co/A5Phni36Vo This might be the creepiest thing Disney has ever done. "Wear another culture's skin!"

Disney is yet to comment on the matter. Moana hits screens on 23rd November and you can watch the trailer below: