“Not another one” appears to be the overriding sentiment from film fans following the news that Disney are set to release a live-action retelling of Snow White and the Seven Dwarfs. The animation, and Disney’s first feature length film back in 1937, is getting a make-over by the studio, with Erin Cressida Wilson (The Girl on the Train) on screenwriting duty.

It’s not the first time we’ve seen this world captured on the silver screen in recent years, following Mirror Mirror and Snow White and the Huntsman, but this is the first direct remake, and it’s rather good company. Most recently Disney released The Jungle Book with Jon Favreau at the helm, which reached one billion dollars in box office figures, not to mention the fact that it’s the biggest ever Hollywood film to have been released in India. Before that came Cinderella, which surpassed $500m. The Beauty and the Beast is nearing completion, and Guy Ritchie is set to bring Aladdin back to the big screen – it’s a growing trend, and why not?

Where cynics may perceive this as being a mere money maker, can these re-imaginings not be instead taken as crowd pleasers? Perhaps it’s a bit of both, but if people are going to see it, and furthermore, people are enjoying them, then what exactly is the problem? There is an argument that these pictures point towards a film industry running out of original ideas, and it goes without saying that the market is heavily saturated with reboots, sequels, prequels and remakes; but then, we’re dealing with some of the most enchanting tales ever told, and what transpires is something of a safe bet. Audiences appreciate familiarity, just look at Bridget Jones’s Baby, the highest grossing film in the UK in 2016. A character we all know, a world we feel comfortable stepping back inside of. Yes it’s hardly original, but it’s getting bums on seats, and that can’t be sniffed at (not to mention the wonderful aspect deriving from the fact a film topping the UK charts is one centred around a middle-aged woman, but that’s a whole other article for another day). 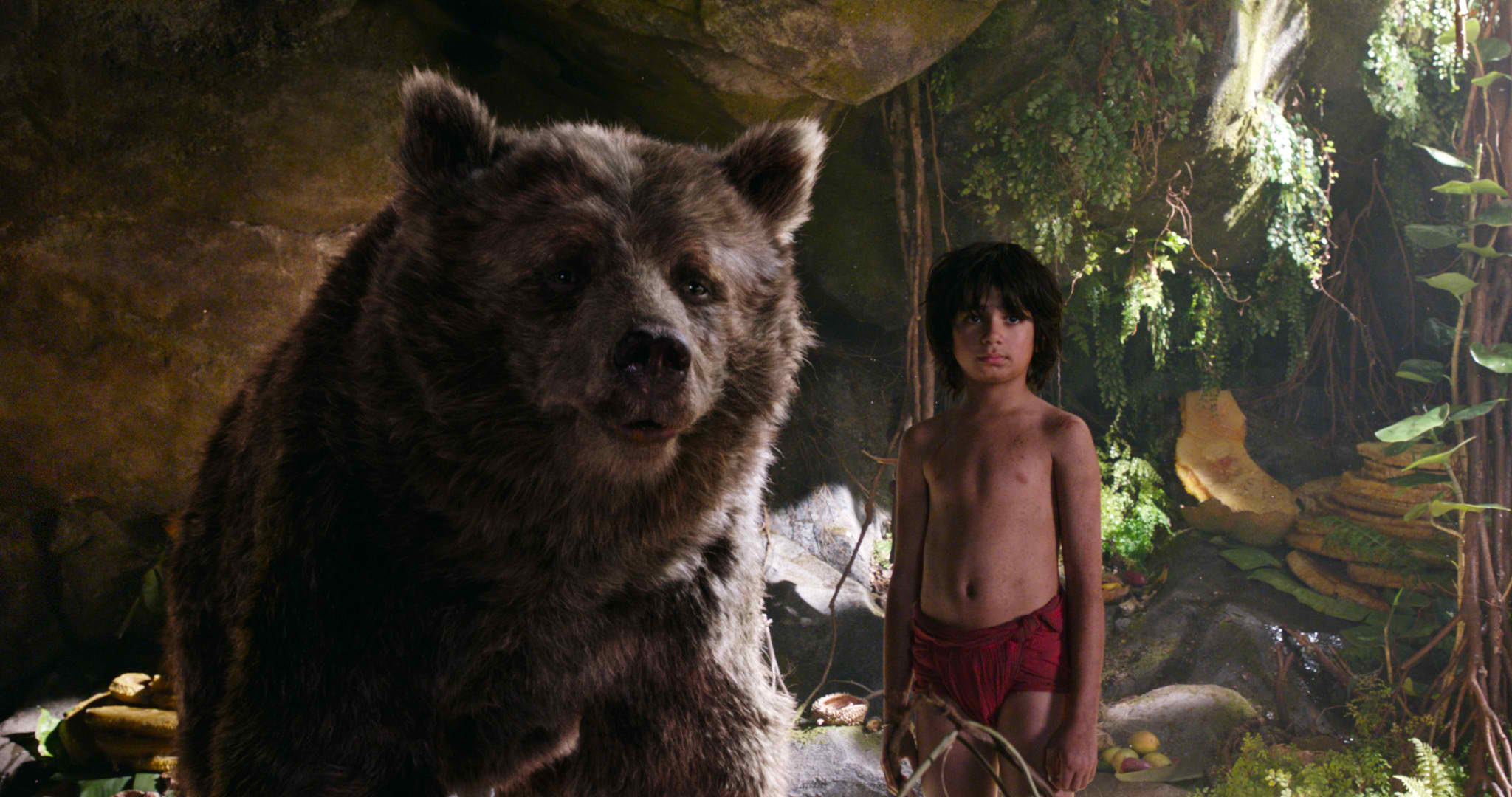 Then there’s the progression in technology, and what can be achieved in cinema. We can tell stories now in a way that we have never been able to, and The Jungle Book is a shining example of that, as one of the most visually striking and breathtaking pieces of cinema of all time; a real marker in what can be accomplished nowadays. There’s also the matter of introducing these stories to the next generation, and while the classic Disney animations certainly aren’t going anywhere, children want more now, and there’s an ineffable beauty and charm to the films that we have such nostalgic relationships with, but now the next generation can have similar experiences with this new breed of blockbuster.

Throw in the fact that the forthcoming Snow White production will feature brand new songs – composed, no less, by La La Land songwriters Benj Pasek and Justin Paul, and there many reasons to be excited about this new venture. And hey, wouldn’t you take this over a new Transformers movie? I know I would.