Lizzy Caplan and Sienna Miller are among the candidates to play Domino in Deadpool 2. 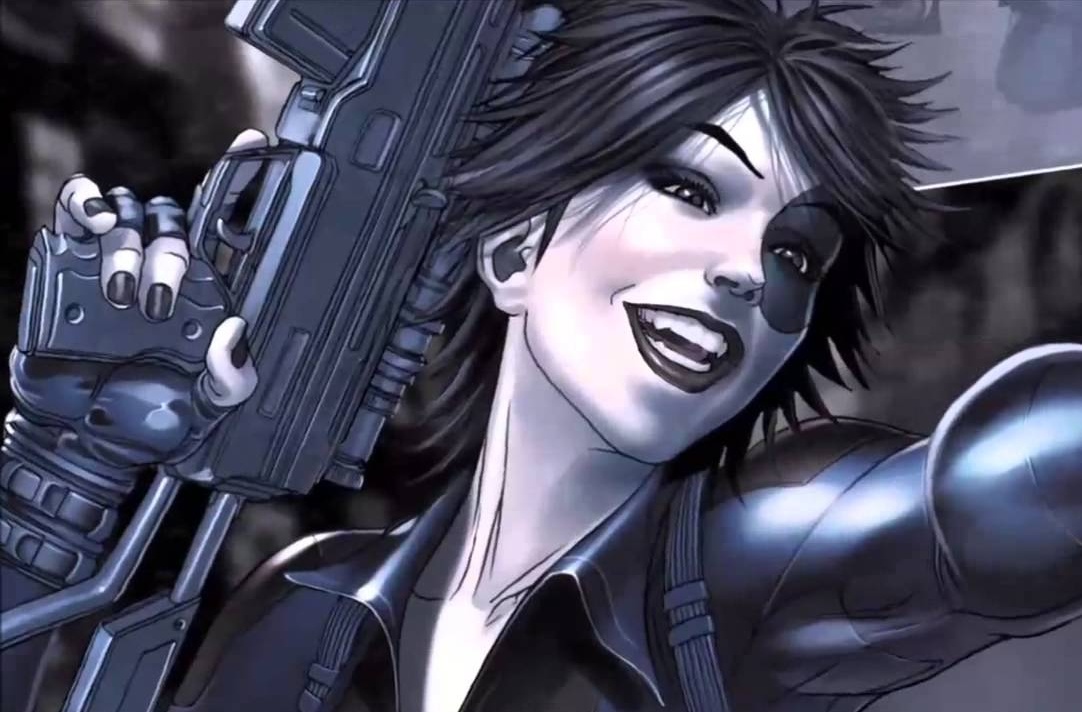 Domino from the Marvel comics.

According to Collider, director Tim Miller has shortlisted 10 actresses for the role: 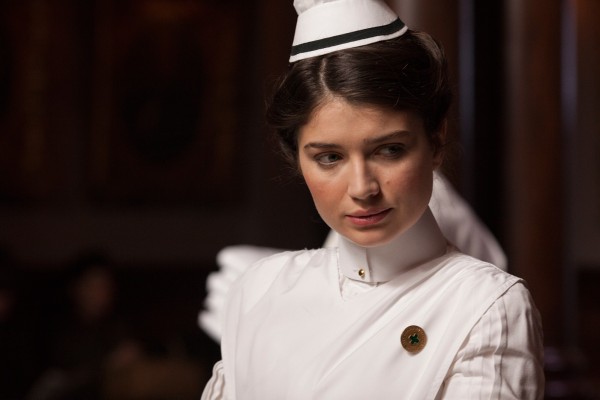 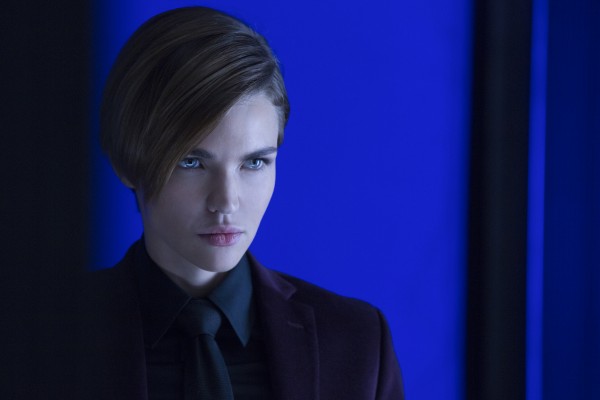 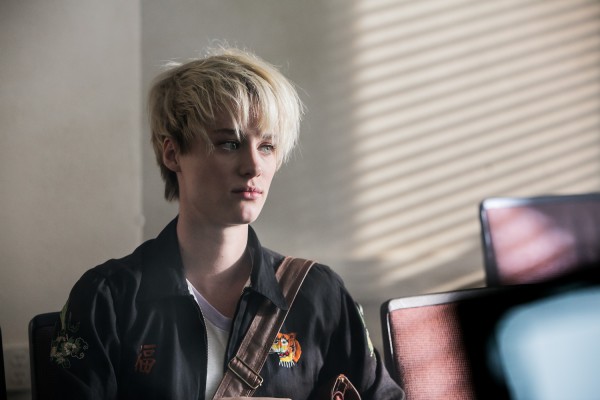 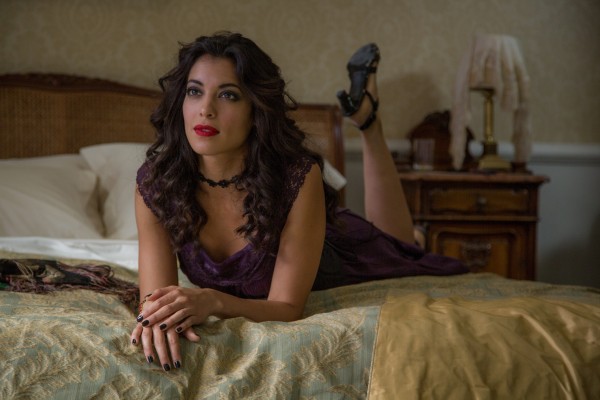 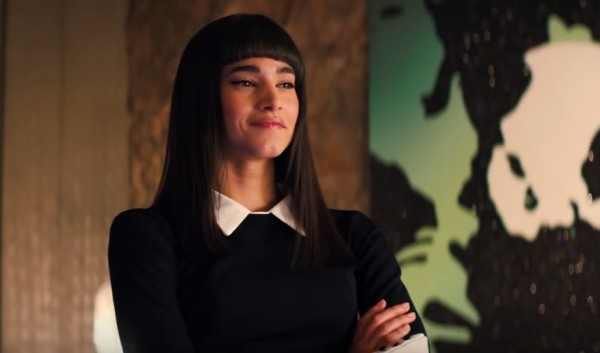 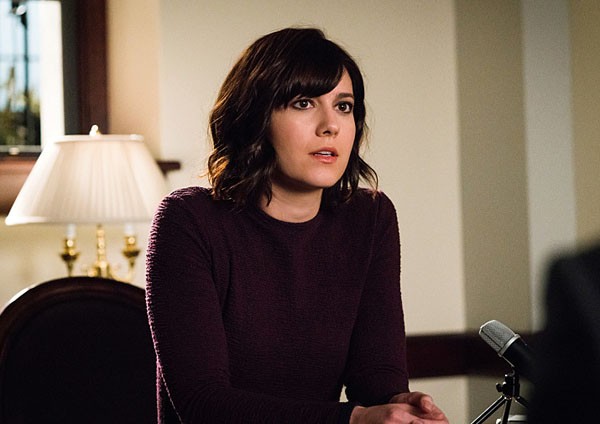 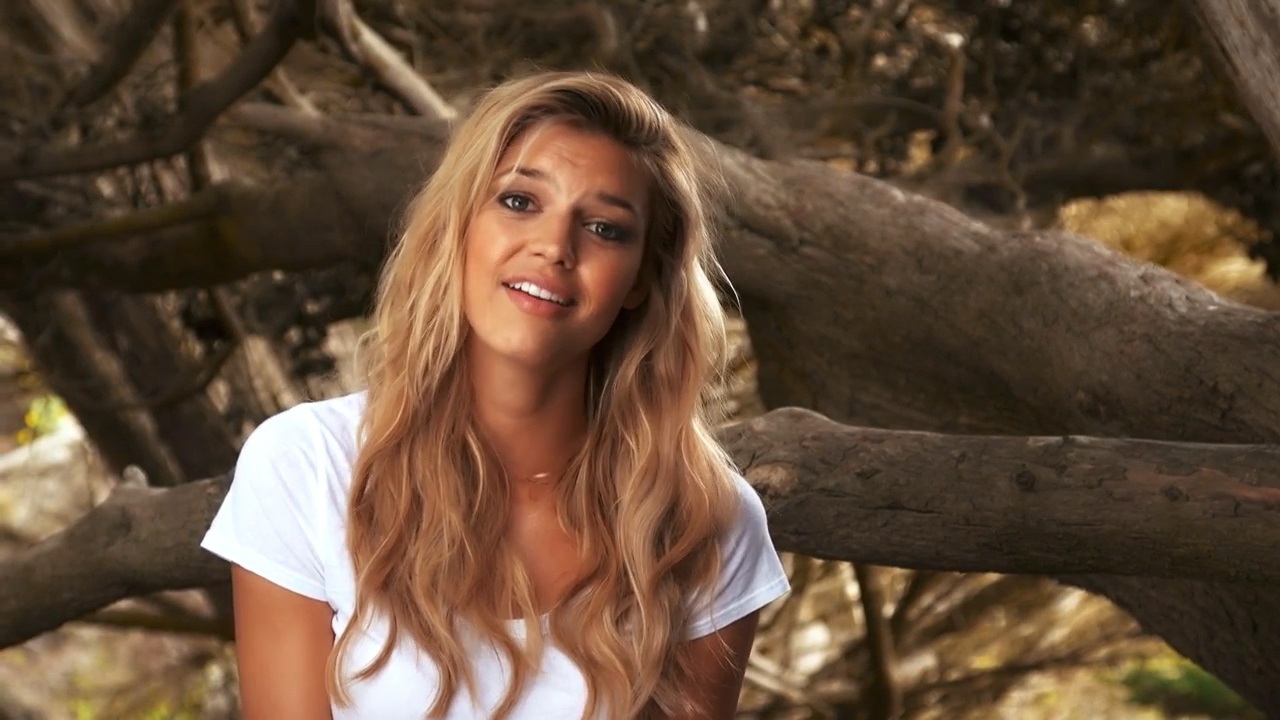 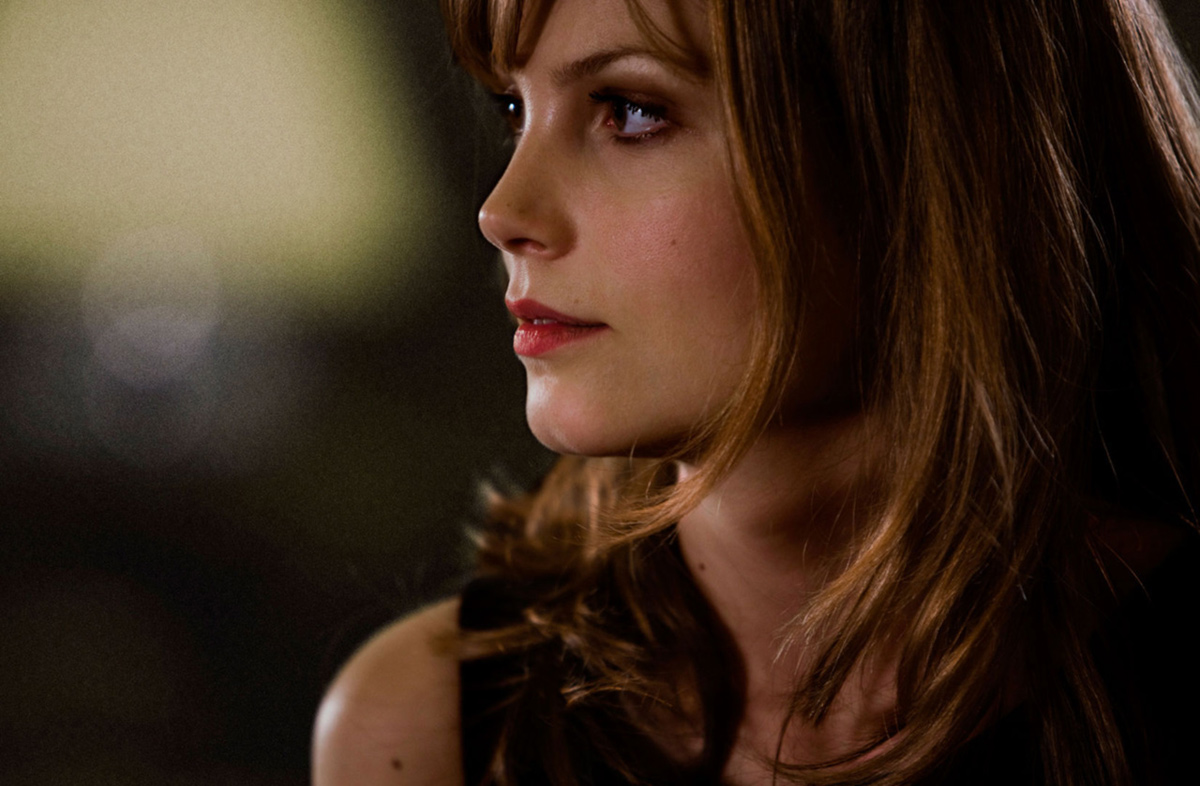 Who would you like to see get the part? Deadpool 2 starts shooting early next year.