Doctor Who director Rachel Talalay is determined to make a She-Hulk movie.

Talalay has also helmed Sherlock, and has plenty of history in the superhero genre, with the Tank Girl movie back in 1995, and more recently, episodes of DC’s TV entires The Flash, Legends of Tomorrow and Supergirl.  She hopes her next project will be a Marvel one, as she told Vice that she has a “strong vision” for a She-Hulk film:

“I have such a strong vision of what She-Hulk should be. The difference between She-Hulk and Hulk is that she loved being She-Hulk. She was the Tank Girl of earlier days in terms of being able to say what she wanted, and when she became She-Hulk, it was like an opening of the door to freedom, to be the person that you wish you could be. That you’re stopped from being as a woman. And that’s the version of She-Hulk that I would love to embrace.” 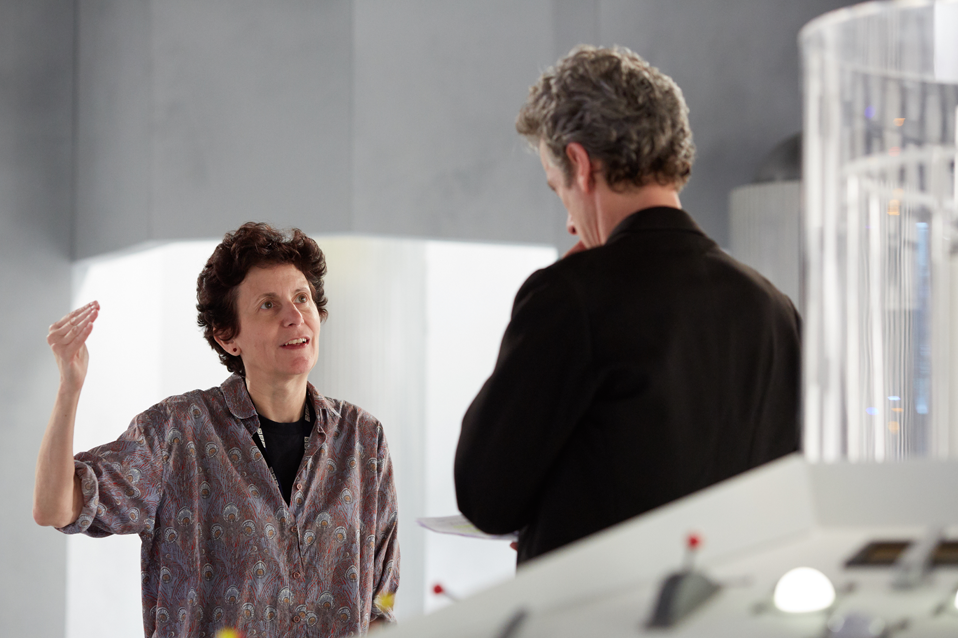 I have such a strong vision of what She-Hulk should be.

In the comics, She-Hulk is Bruce Banner’s cousin Jennifer Walters, who is a lawyer turned superhero as she gains powers after a blood infusion from Hulk’s alter ego. 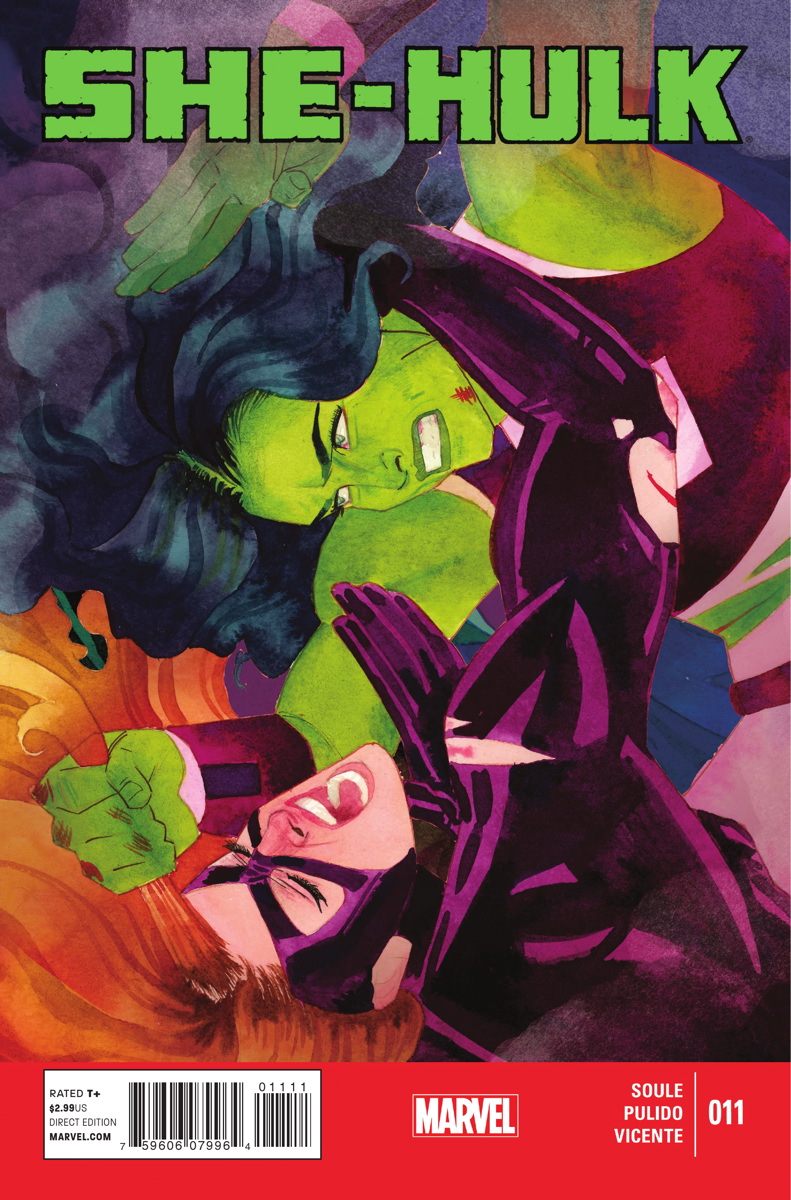 With the success of Wonder Woman, it’s likely we’ll see more female led superhero films in the future and She-Hulk is certainly one that will be considered.