While he is best known to modern audiences as Chief Harper in Netflix’s massive hit Stranger Things, actor David Harbour takes the next step away from “that guy in those films” to superstar with Lionsgate and Millenium debuting a first look at the actor as the new, rebooted, but somewhat familiar-looking Hellboy.

The film has had a rough time in the last few weeks with Ed Skrein (Deadpool) to leaving the project after the whitewashing controversy after he was cast as Major Daimio in the film – Daniel Dae Kim has replaced him – so a first look at the new and improved anti-hero will go a little way to repairing the film’s reputation. And we like what we see, though despite the look being very cool indeed you can’t help but think that it looks exactly like Ron Perlman – but trust us, it is Harbour. 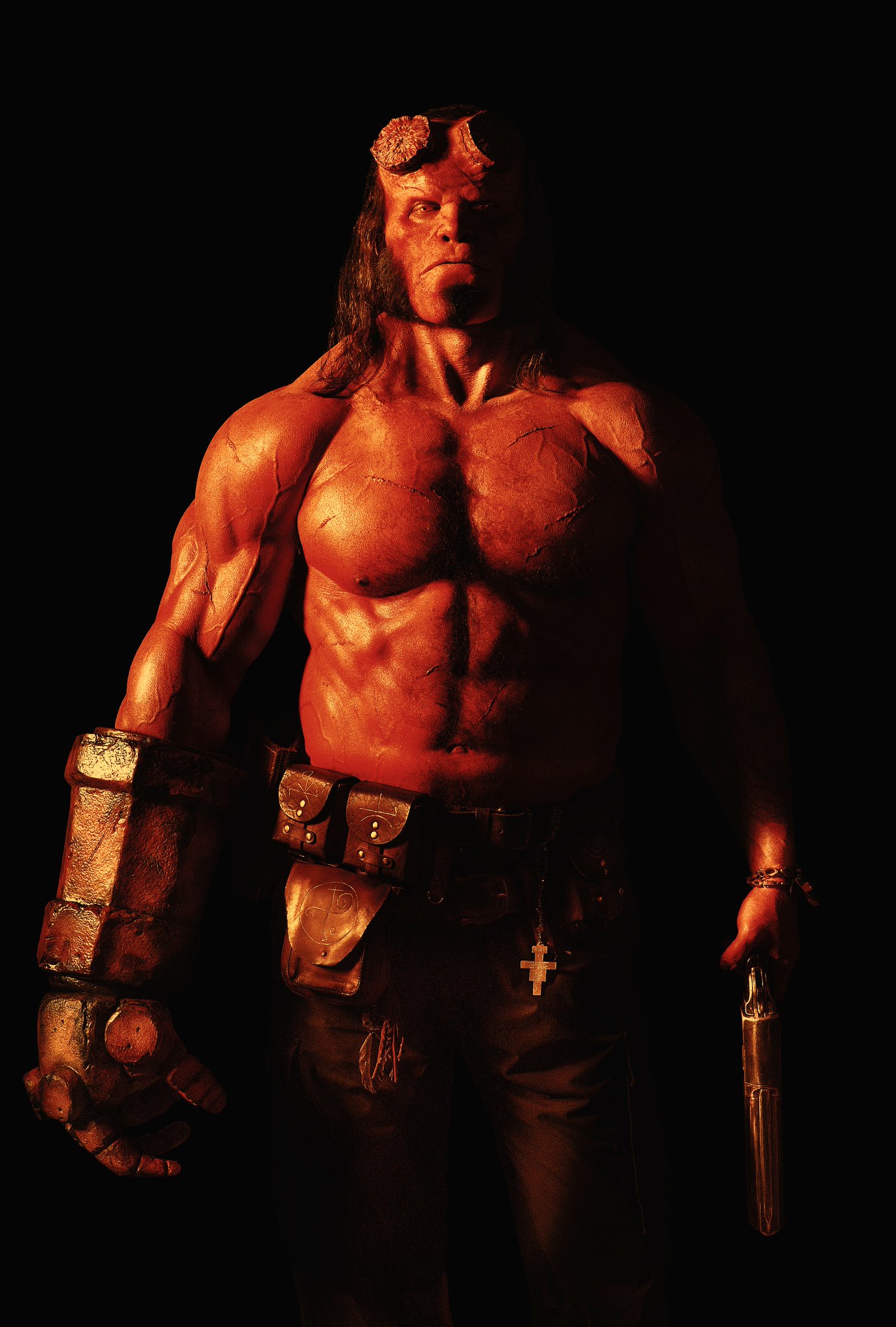 A new, R-rated version of the comics, the film is directed by Neil Marshall (Game of Thrones, Dog Soldiers) and co-stars Milla Jovovich as the film’s villain as well as Ian McShane, Sasha Lane and Penelope Mitchell. No release date has yet been confirmed but a fall 2018 or early 2019 release seems in the offing.