TV series, Gotham has already seen one returning character from the Batman films of the 90’s, as Paul Reubens reprised his role as Penguin’s father – but could Jim Carrey now be set to follow suit?

Cory Michael Smith, who plays Edward Nygma in the show, told Digital Spy that he wants Jim Carrey to play his character’s father:

“I would love Jim Carrey to be my father. I mean, what are the chances? But I’d love it.”

Carrey put in a memorable display as The Riddler in 1995’s Batman Forever. Of course, it’s unlikely that he would return for Gotham, but stranger things have happened.

“It would be absolutely perfect, because they look exactly alike.” 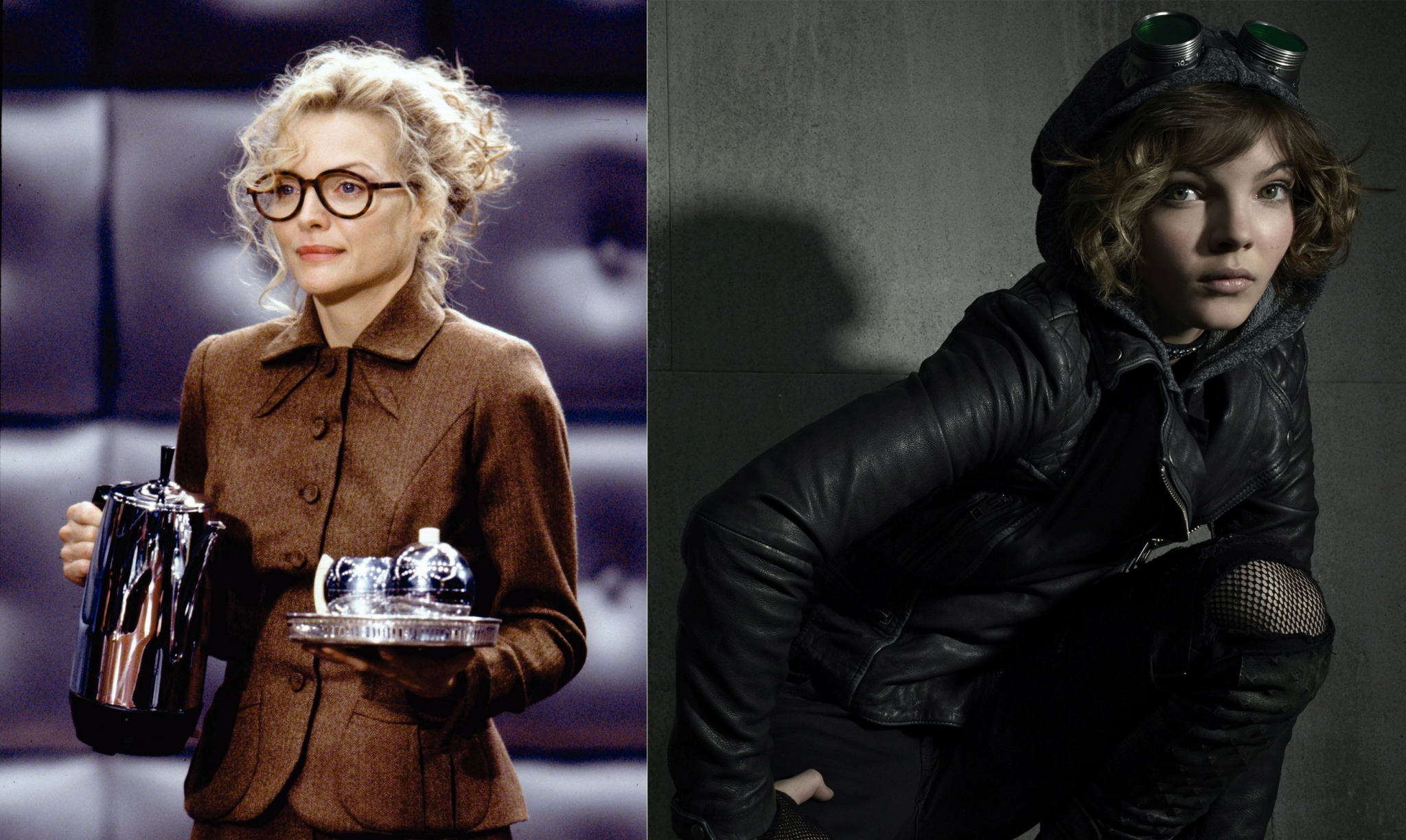 So certainly some interesting and possible casting to think about & you can see Gotham‘s season two finale tonight at 10pm on UK’s Channel 5.