You’d think that Marvel would have learnt from the recent controversial casting of Tilda Swinton in Doctor Strange, which was labelled as ‘racist’ by many. However, the latest casting news for the upcoming Spider-Man reboot has not pleased fans, with its once again suspected white-washing.

Heroic Hollywood reports that Michael Barbieri, also set to star in Stephen King’s The Dark Tower, will be joining Spider-Man: Homecoming. And according to ComicBook.com, he will be “based on” Ganke Lee, who is Korean American in the comics. 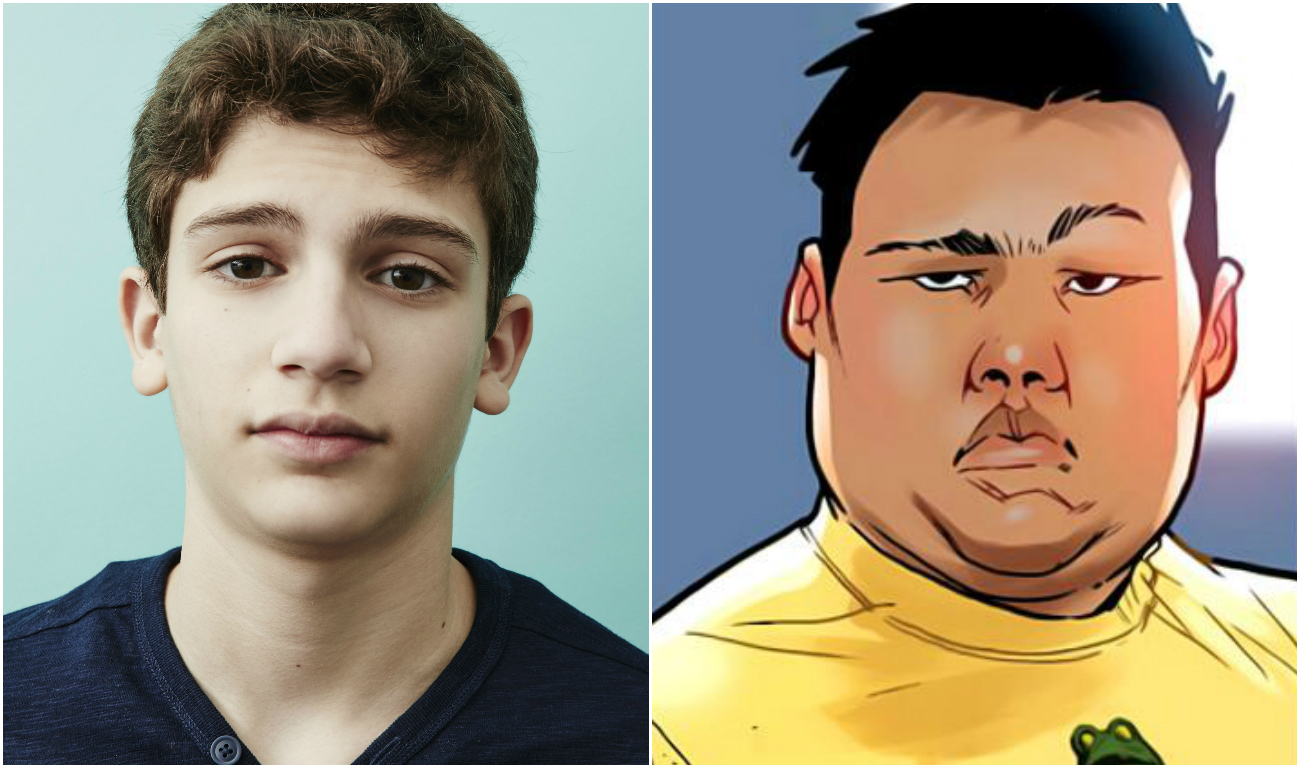 Rumor is that he's playing Ganke. He better not, because once again…THATS AN ASIAN CHARACTER. https://t.co/wQSocWRIme

Seriously, casting Ganke as a white person in a Peter Parker movie? That's seriously doubling down on the whitewashing, @Marvel. ?

It’s worth noting that Barbieri’s role in the film is yet to be officially announced, but if the rumours are true, then Marvel may be in a spot of bother. Spider-Man: Homecoming hits screens on July 7, 2017.