Star Wars: Episode 9 director Colin Trevorrow admits that directing a film in the iconic sci-fi franchise is a bittersweet feeling. Star Wars IX is currently in pre-production and although Trevorrow is grateful for the opportunity to take the helm, the Jurassic World filmmaker has revealed that he’s “sad” to lose the experience of watching the films as just an “audience member”:

“Unfortunately, Rian [Johnson]’s film is the first one I won’t be able to watch as an audience member. I got that privilege with The Force Awakens I just got to go see it with a Star Wars fan. I got to sit next to my kid and just giggle as we read the crawl because we were so excited. Rogue One was the same way. I didn’t see it in advance. That time is over now. Star Wars is no longer that experience for me. If there’s anything kind of sad about it, it’s that I don’t get to have that.” he told Empire. 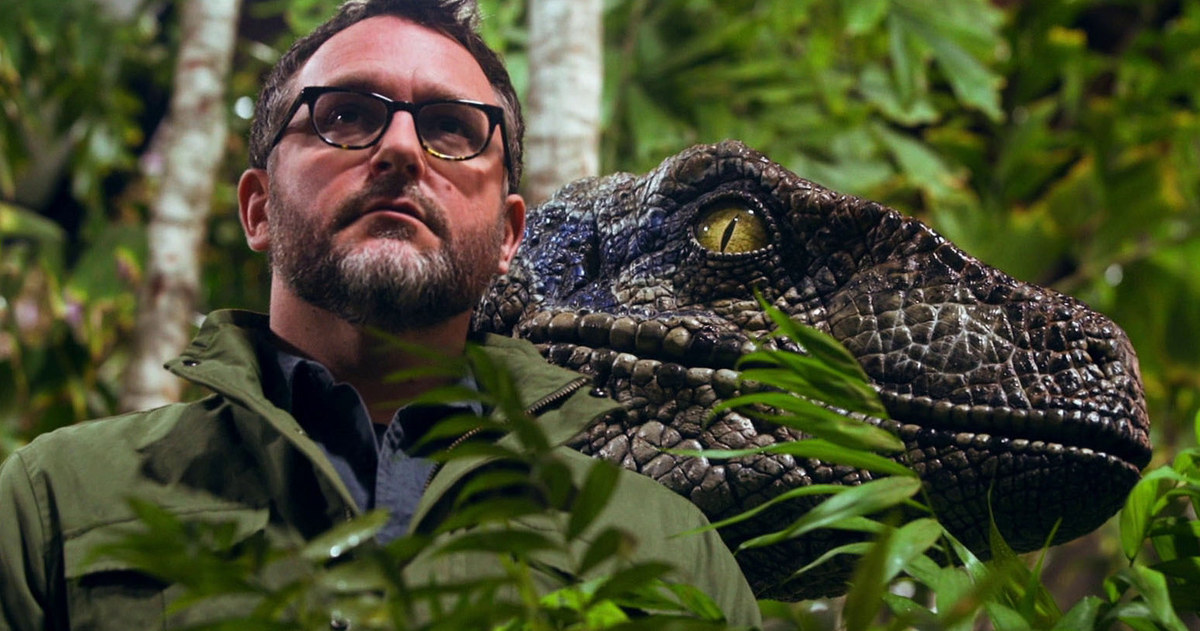 Unfortunately, I won’t be able to watch as an audience member. Star Wars is no longer that experience for me.

There are slight concerns over Trevorrow’s appointment, as although he has a good record of making critically-acclaimed movies, his latest The Book of Henry, was an epic flop amongst audiences and critics.