0
Chris Hemsworth soon returns to our screens as Marvel’s Asgardian prince in Thor: Ragnarok, however the Aussie star has revealed that he almost lost out on the part to… his very own brother! Chris has played the role since 2011 in two Thor solo movies and two Avengers films, but admits his brother Liam very almost landed the role instead. 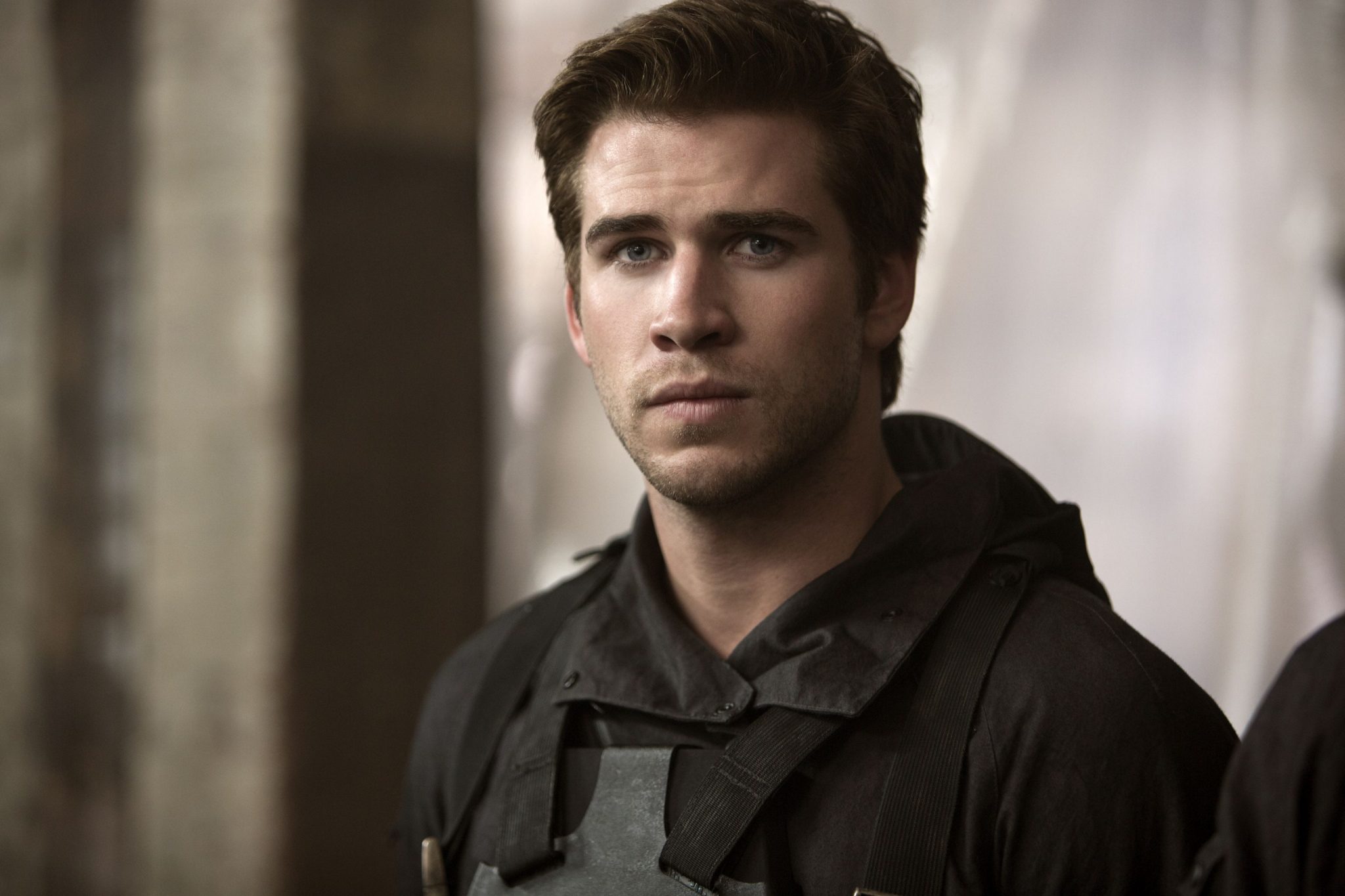 Chris recalled the story to W Magazine, revealing that it was the “sibling rivalry” that “motivated” him to win the part:

“I came into the audition with Kenneth Branagh and thought I nailed it and then never heard anything back. Months went by and then my brother, my little brother, Liam, was in Australia and sent a tape across and he got a call back, then another call back and then was down to the last kind of four or five people for it. I blew my audition I guess.

“My manager then called up and said, ‘You know, he’s got an older brother. Can we bring him back in?’ So I did an audition in Vancouver in this hotel room with my mum reading Anthony Hopkins’ part.”

She must have nailed it because it got me back in the room and that second audition was a lot different than my first one. I came in kind of with a little, I guess, motivation and maybe frustration that my little brother had gotten further than me. It’s a little family, sibling rivalry sort of kicked up in me. Then it moved pretty quick from there.”

Lucky for Chris, he of course got the part (otherwise he would never have heard the end of it from Liam!) Thor: Ragnarok opens on October 24, 2017.