Pixar may have three sequels in the works, but the animation studio has now revealed the first details regarding its next original film, Coco.

Coco is being described as “a fantastical adventure inspired by and set during the Mexican holiday Dia de los Muertos, (Day of the Dead)”

The plot has been revealed by Entertainment Weekly:

Coco follows the secret musical ambitions of Miguel, who resides in a lively, loud Mexican village but comes from a family of shoemakers that may be the town’s only music-hating household. For generations, the Riveras have banned music because they believe they’ve been cursed by it; as their family history goes, Miguel’s great-great-grandfather abandoned his wife decades earlier to follow his own dreams of performing, leaving Imelda (Miguel’s great-great-grandmother) to take control as the matriarch of the now-thriving Rivera line and declare music dead to the family forever.”

But Miguel harbors a secret desire to seize his musical moment, inspired by his favorite singer of all time, the late Ernesto de la Cruz (Bratt). It’s only after Miguel discovers an amazing link between himself and De la Cruz that he takes action to emulate the famous singer and, in doing so, accidentally enters the Land of the Dead.

In the beautiful underworld, it’s not long until Miguel encounters the souls of his own family — generations’ worth of long-dead but no less vivacious Rivera ancestors, including great-great-grandmother Imelda. Still, given the opportunity to roam around the Land of the Dead, Miguel decides to track down De la Cruz himself. He teams up with another friendly (and skeletal) spirit — a trickster named Hector, voiced by Bernal — to find De la Cruz, earn his family’s blessing to perform, and return to the Land of the Living before time runs out. 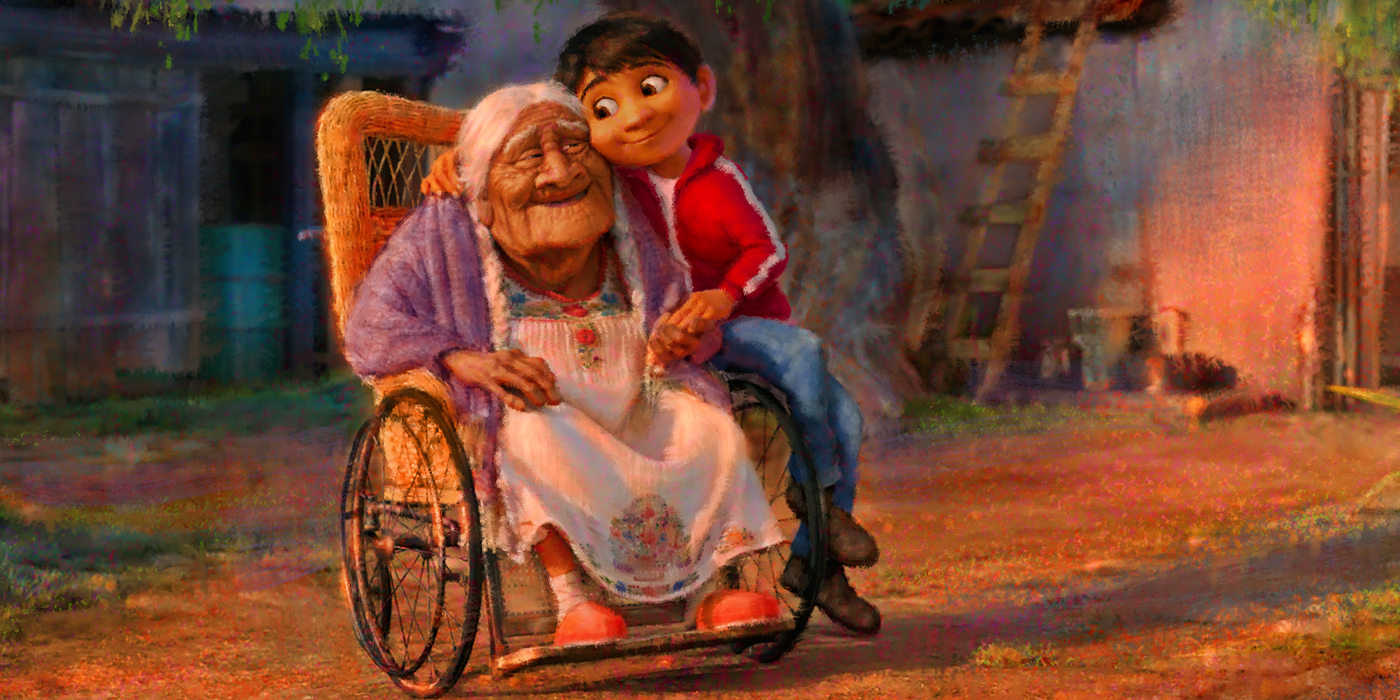 Coco is being co-directed by Toy Story 3′s Lee Unkrick and is set for a release on 8th December 2017.