Carrie Fisher’s brother, Todd, says that the late actress will appear in Star Wars: Episode IX and not through CGI.

Todd told New York Daily News that the family has given permission to Disney for the rights to use recent footage of Carrie, rather than CGI, for the final film:

“She’s as much a part of it as anything and I think her presence now is even more powerful than it was, like Obi Wan — when the saber cuts him down he becomes more powerful. I feel like that’s what’s happened with Carrie. I think the legacy should continue. You don’t mess with this legacy. It would be like rewriting the Bible. To me, Star Wars is the holy grail of storytelling and lore and you can’t mess with it.” he said. 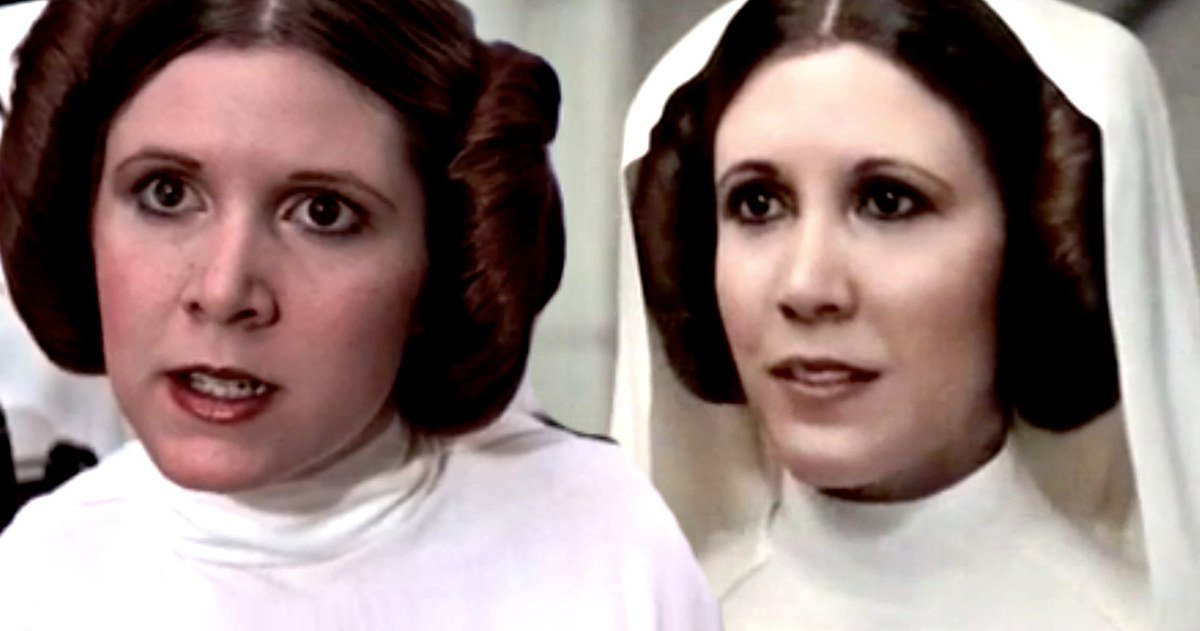 A young Leia was CGI’d for Rogue One but Disney will avoid that route in the future it seems.

Carrie sadly passed away in December and was expected to feature more heavily in Episode 9, unfortunately that may be out of Disney’s hands. We can next see Fisher in Star Wars: The Last Jedi which arrives on December 15th, while Episode 9 is scheduled for May 2019.