Captain America: Civil War has taken the US box office by storm, earning an estimated $181,791,000 in its opening weekend, which represents the fifth largest opening weekend of all-time. Warner Bros. – who have struggled to get Batman v Superman: Dawn of Justice to perform as well as they hoped, despite a huge marketing budget – have been shown how it’s done somewhat, as the worldwide cumulative total for Captain America: Civil War has already almost reached $700M. Not bad for a film which may have only got made in response to that competing DC superhero movie. 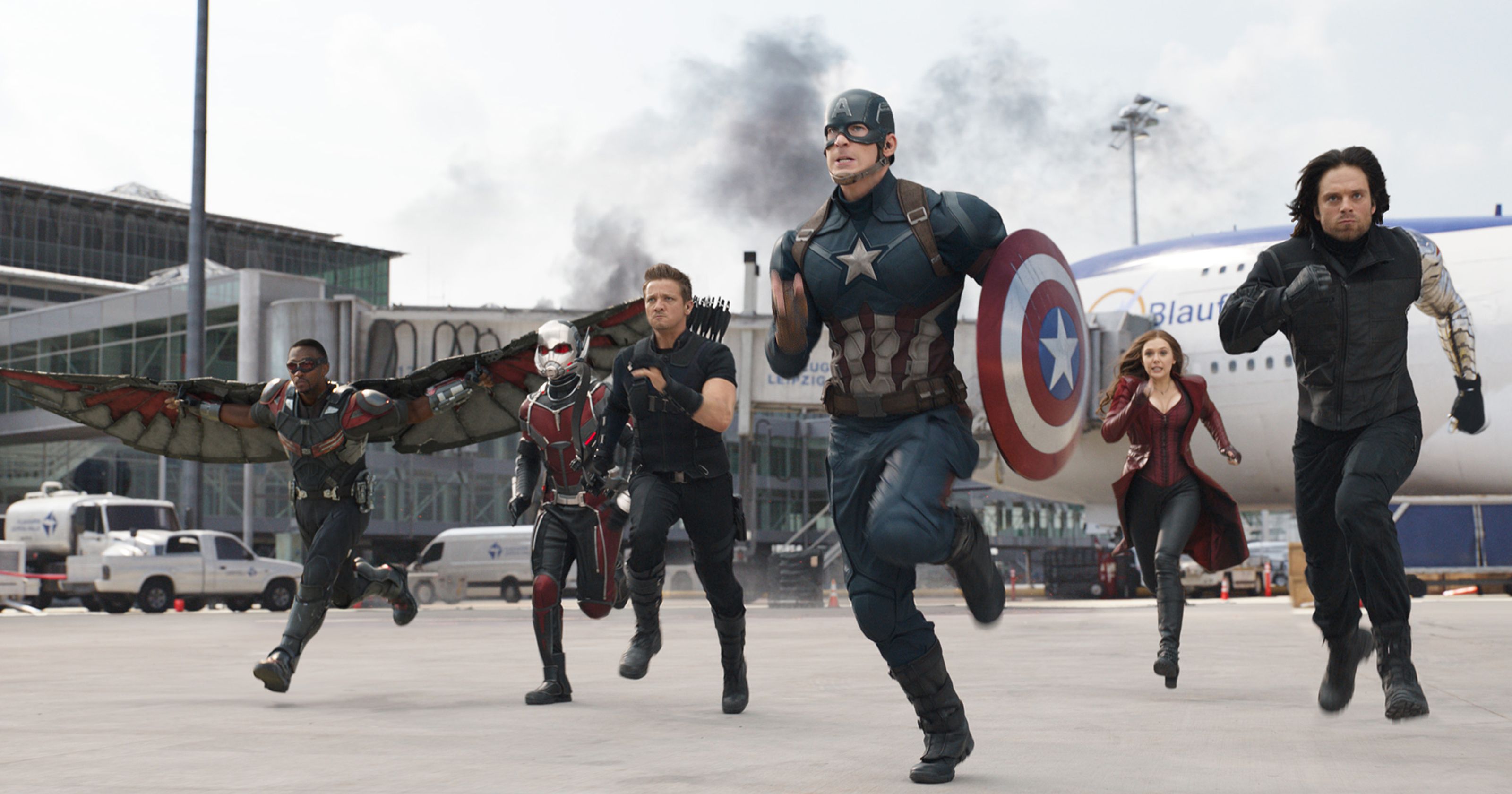