Following his excellent movie adaptation of J.G. Ballard’s High-Rise, Ben Wheatley is returning with Free Fire, an action survival movie starring the likes of Brie Larson, Cillian Murphy, Armie Hammer and Sharlto Copley, in which two gangs meet in a deserted warehouse to make a trade, only for the deal to go south when shots are fired and a game of survival ensues.

You can see a new still of Brie Larson in action below and put this date in your diary: Sunday 16 October 2016, as it has just been announced that the film will close out the 60th BFI London Film Festival and receive its European premiere at the Odeon Leicester Square, attended by cast and filmmakers, on this day. 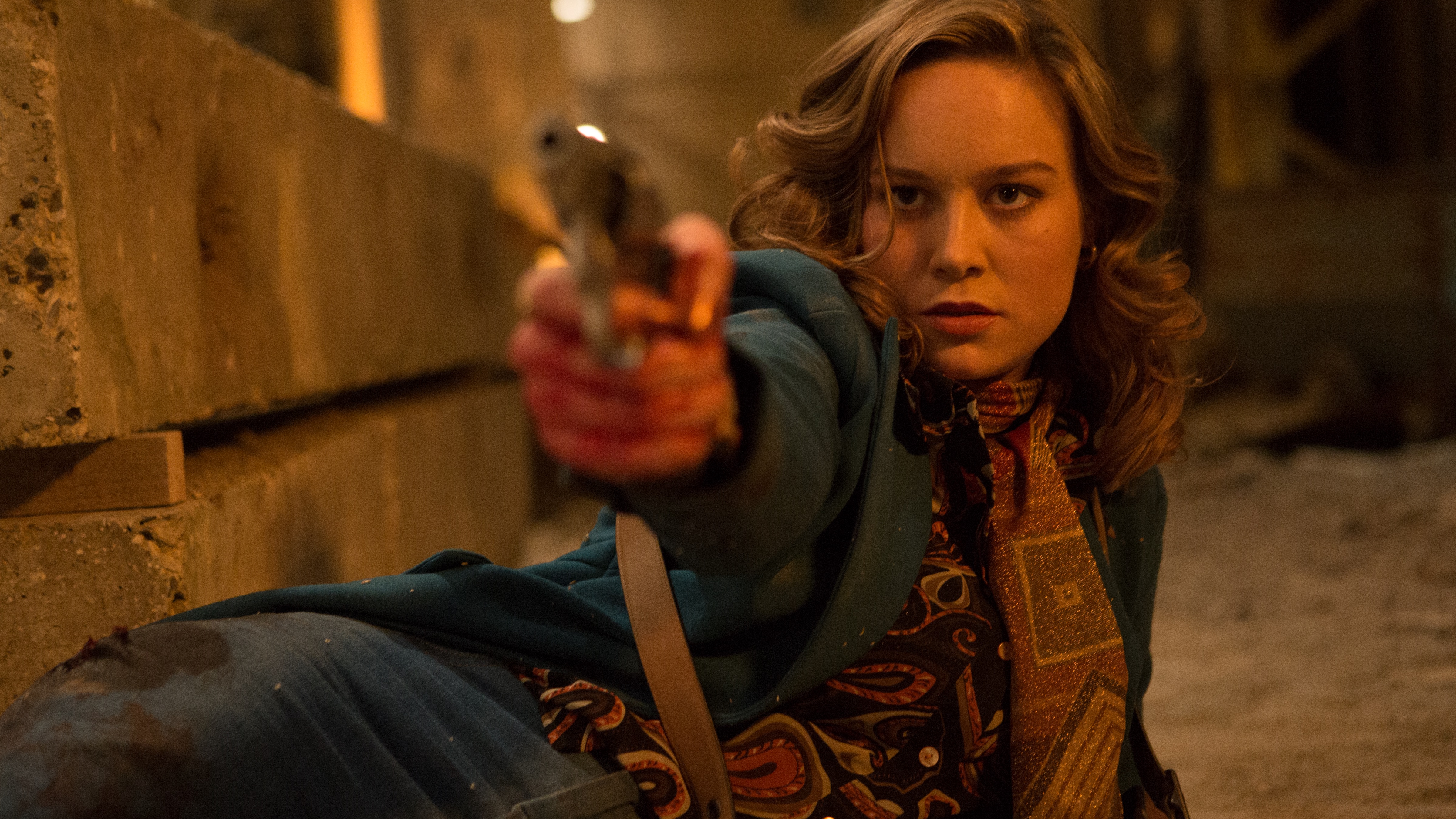 Lady of the moment, Brie Larson, gets ready to fire.