Warner Bros. has cancelled Ben Affleck’s solo Batman movie and replaced it with a film about his partner and ally Robin. It’s also been announced that Robin will be played by Ben’s brother Casey Affleck.

It was well-reported that The Batman had experienced numerous problems, with Ben recently stepping down as director, and rumours of him leaving the project entirely. Well now the studio has abolished the movie and will instead turn their attentions to a solo Robin film, aptly titled The Robin. It’s thought that Warner made the decision following the popularity of the character in The LEGO Batman Movie. 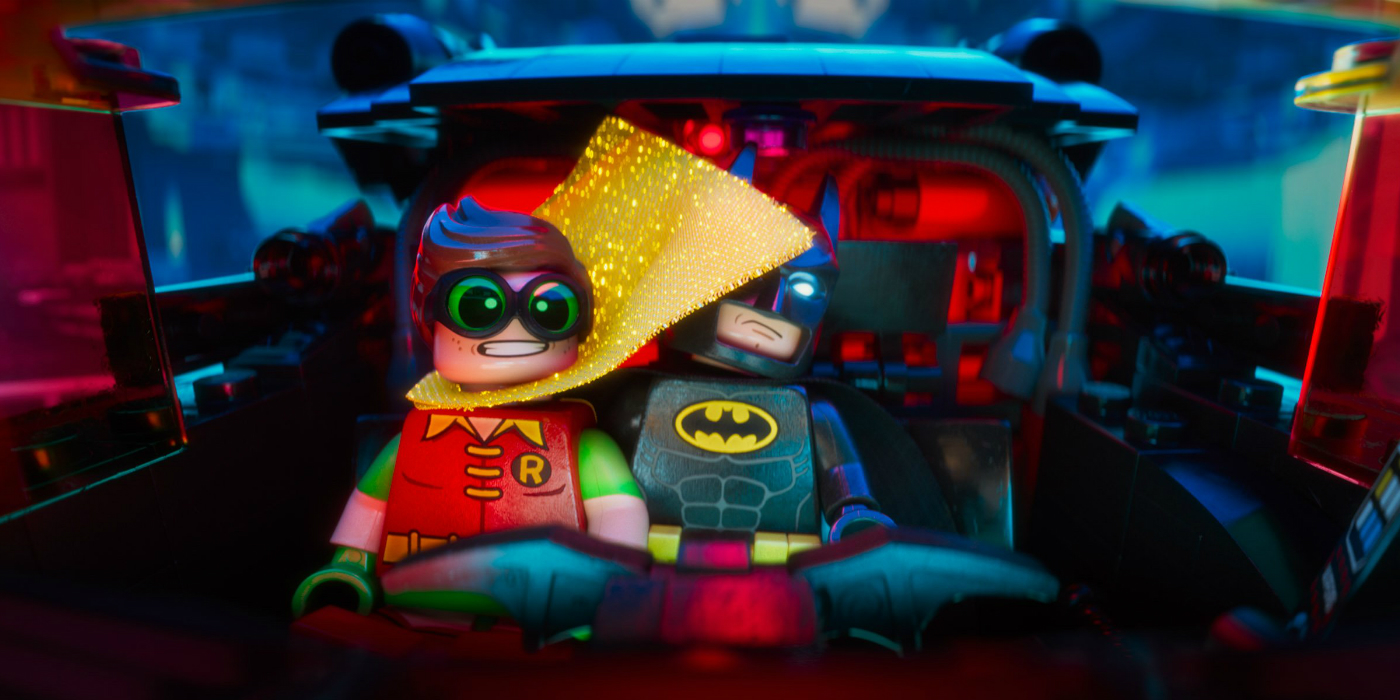 Ben made the announcement in an official statement, also revealing that he will direct his brother in the film:

“It’s a sad day for Batman but a great day for the few fans of Robin. My little brother Casey will take on the role but I will still have control, as I have agreed to helm the project. I will make an awesome cameo as Batman so it’ll be worth watching just for that.”

Casey, who won an Oscar for Manchester by the Sea, revealed his reaction at securing the role and spoke briefly about the film’s story:

“I didn’t actually want the part but then I heard that Matt Damon was being lined up for it and I couldn’t let that happen. The film will follow Robin and his rise to becoming one of the less effective superheroes.”

The Robin will arrive in theaters late next year. In the meantime, check out our video which reveals 5 fun facts about the Affleck brothers:

APRIL FOOLS! (Excluding the video above)