With only four months to go until Disney releases its new live-action remake of Beauty and the Beast into cinemas, they have treated to a brand new poster from the film.

Bill Condon (Dreamgirls) directs the film from a screenplay by Stephen Chbosky and Evan Spiliotopoulos. Alan Menken, who won two Oscars for the original film, has written some original songs for this version with Tim Rice. 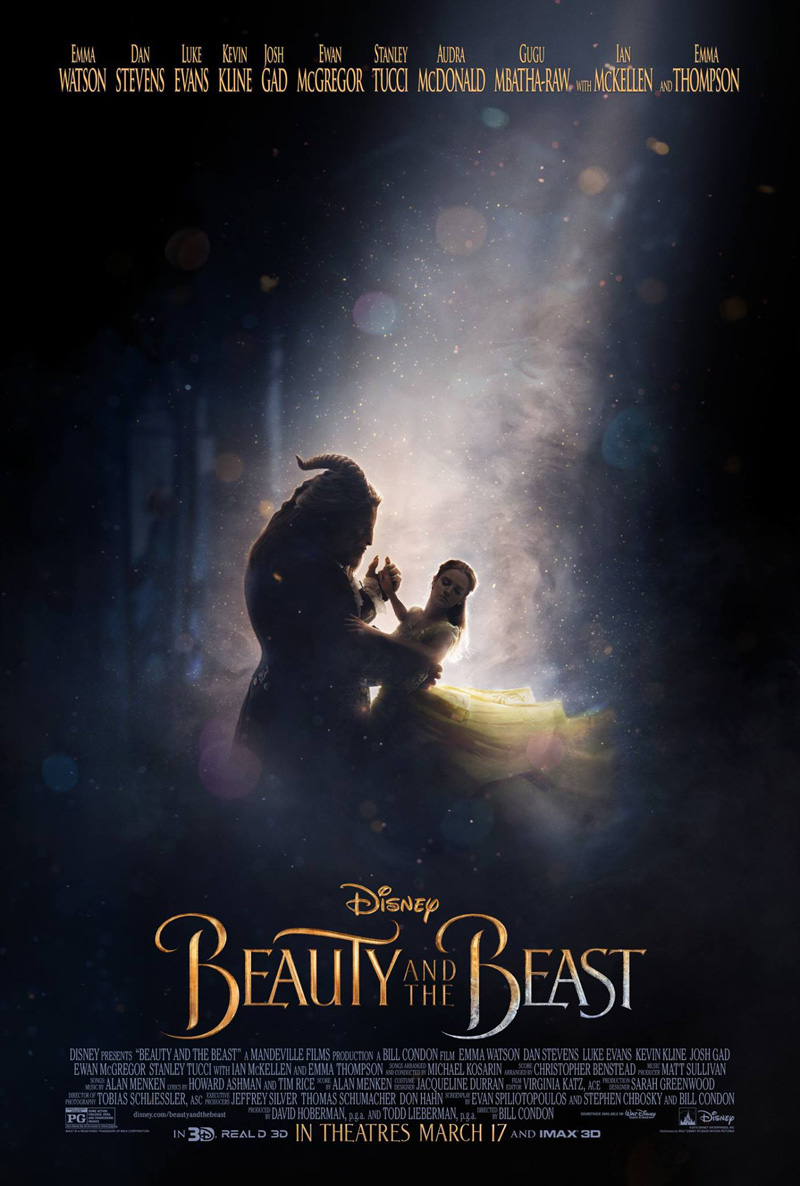