The world loves superheroes – that’s what the box office tells us; cape-wearing, spandex-sporting beings with unnatural abilities saving the world’s citizens from destruction and, concerning those of us in real life, boredom. Avengers: Age of Ultron is a gleeful blast of comic-book sugar of the type Marvel Studios have been perfecting since 2008’s Iron Man, and the film represents either the apex of their ever-growing cinematic universe, or its nadir; it’s either not enough for us slavering fans who believes that Marvel and DC’s plan for [n] movies in the next five years just isn’t enough, or all simply too much. Avengers: Age of Ultron is a smartly plotted, stunningly well-crafted juggling act of Herculean efforts, an insanely enjoyable blockbuster despite any missteps – but now that the dust has settled in the wake of the studio’s newest multiplex leviathan, and you’ve left the cinema high on Marvelmania, perhaps it’s time to take a step back and think, ‘wait – am I a little too old for this?’

The relentless influx of superhero flicks for the past seven summers has caught us at a weird time. Austerity throughout the Western world may have left us all wanting something bright, colourful and carefree, and the type of escapism that the Marvel Cinematic Universe films offer came at the right moment; Tony Stark’s watchable personality, dripping with sardonic wit, grounded Iron Man, which would have otherwise been a straight kids’ movie. The adults were given a reason to enter such a flight of fancy with zero guilt, and the critical and commercial success of the Robert Downey Jr.-driven Iron Man reflects that. Sure, the first two instalments of both Spider-Man and X-Men of the early ‘00s may be the best superhero films yet made, and feature plenty for grown-ups to get their teeth into; but X-Men was too metaphor-heavy to start the current superhero trend proper, and Spider-Man and Spider-Man 2’s inherent cartoonishness – no bad thing in itself, at all – is the reason the adults took their kids to see it. Now, it seems, it’s the adults who leave the kids at home; your circle of friends probably features a full-grown man who wears a T-shirt emblazoned with a superperson, most likely of Marvel ilk. 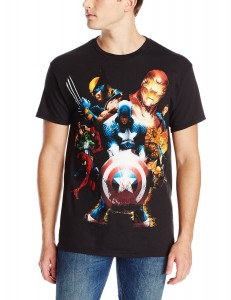 When it comes to the superhero film, movie fans seem to have become obsessed with one camp or the other; you’re either an unabashed lover of these stories, or you’re an advocate for a world with less – or even zero – movies with costumed characters. And both camps are right, of course – to varying degrees. You can only celebrate what you like, and be annoyed at what you don’t. But hey, that’s human nature – and cinema trends past, present and future will continue to attract devotion or contempt. But that’s a different conversation: what’s interesting to address today is the seemingly juvenile nature of these movies, where characters who have nearly all appeared in children-aimed cartoons beforehand knock each other senseless and spout exposition. Which is all fun, of course; we’re not looking for observations on human nature, speechified by mumblecore actors in a performance-based chamber piece. We want to see something awesome, in the very nature of the word – and superhero films, like Avengers: Age of Ultron, provide the chance for just that. The fact that kids enjoy the hell out of it too is only better; it doesn’t, and shouldn’t, cheapen your enjoyment. Do you feel bad about liking Jurassic Park, or Star Wars? Didn’t think so. Art is about preference, and not everyone in the world can share them. But a mutual understanding should be reached for. You like arthouse; I like dumb action flicks. I only like films made before 1941; you only make a trip to the cinema if Ryan Gosling will be in the movie. You may not even like movies. But imagine a cinematic landscape where there was only one type of them; the world would be a boring place, if all we watched was Michael Haneke joints. It’d also be boring if all we watched were superhero flicks. And even if that is all you watched, you’ve got every right to do so – and enjoy without worry. Cinema’s an open city, and you’re free to come and go as you please, in whatever manner suits you. 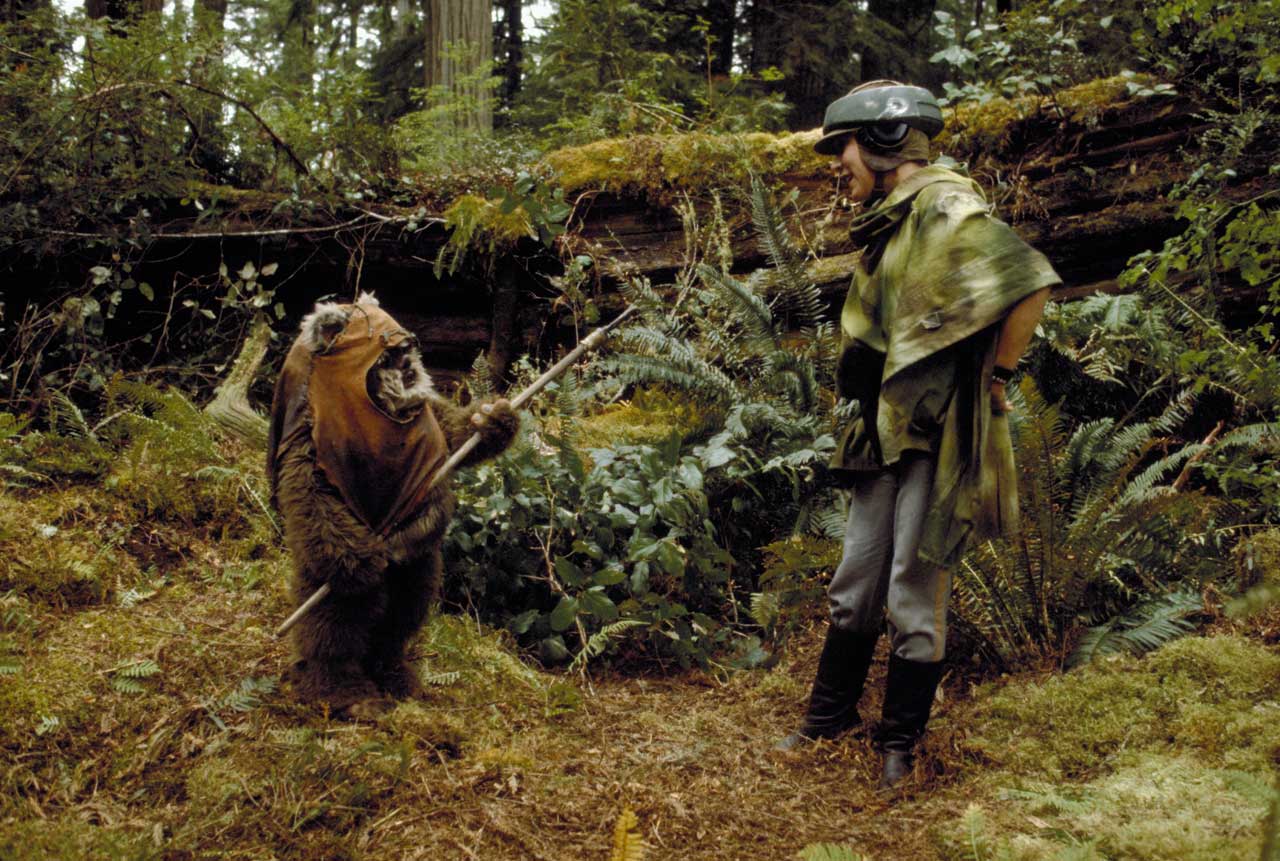 No one’s saying that multiplex fare like Avengers: Age of Ultron has to be cerebral, thought-provoking, or otherwise important cinema. It’s not a topical polemic like Zero Dark Thirty, nor is it a near-impenetrable Rubix Cube like Upstream Colour – and why on earth should it be? A fantastic point is made in Clouds of Sils Maria (either out in your country already, or about to be released) where Kristen Stewart’s character, a PA in her early twenties, explains to her older client (Juliette Binoche) following a viewing of a spectacle-driven, science-fiction movie, where the actress they’ve just witnessed still found the honesty in her context, no matter how absurd that context was: ‘there’s no less truth,’ she argues, echoing Stewart’s own franchise-driven past with the fantastical Twilight Saga. Binoche’s character laughs at the assumption, but it’s a wise insight; art is never one thing or the other, can’t be pinned down, and no matter how ridiculous it gets (and these superhero movies get pretty ridiculous), if that truth remains, then how can we bemoan their more derivative points? The Avengers movies thrive on the very fact that they play like saturday morning cartoons, but cartoons with no age cap. It’s interesting that it’s very possible that more adults watch Adventure Time than kids do – but it’s tough to find a reason to complain about that.

The moving image is all about the imagination: concerning the two Avengers films, should we not celebrate the fact that a middle-aged man, Joss Whedon, has taken the biggest things he ever dreamed as a kid and turned them into cinema? Call it childish, call it adolescent – hell, even call it a form of arrested development. Cinema’s an excuse to be whatever age you want, a proverbial Neverland that’s actually reachable in our world of round-the-clock mundanity. If you allow ideology to get in the way of your own enjoyment, then you’ll experience much less joy in your life, let alone at the movies. So here’s some age-old wisdom: sometimes, embrace those childish things. They’ll help you grow.