Some BIG news here as It’s been announced by producers Scott Steindorff and Dylan Russell that Lion Forge Comics’ Andre the Giant: Closer to Heaven will be adapted into a film.

The comic was released last year and written by Brandon Easton and illustrated by Denis Medri. 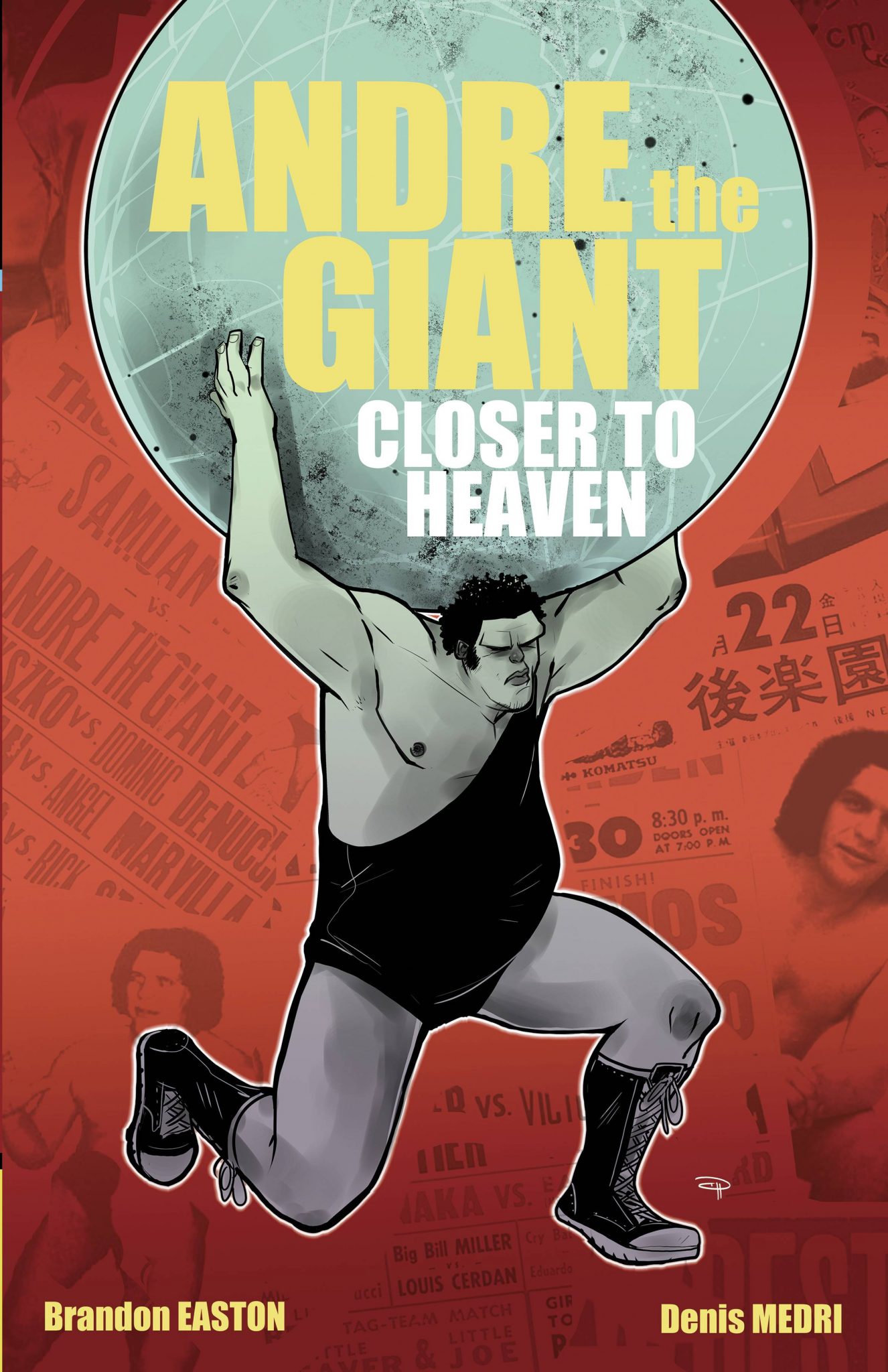 Variety reports that the film’s story will follow Andre “The Giant” Roussimoff’s life in and out of the wrestling ring—starting with his early days on the family farm in France, up to the “rise of professional wrestling itself.”

“Andre the Giant rode the wave of the rise of wrestling in America, while suffering from the painful health condition of gigantism,” Steindorff said. “There’s an Elephant Man story here.”