With more and more of Hollywood’s talent dipping their toes into the realm of TV, Best Actor winner Casey Affleck is set to star in a horror series produced by Gravity filmmaker Alfonso Cuaron. Cauron is also writing and directing, not much is known about the series just yet. 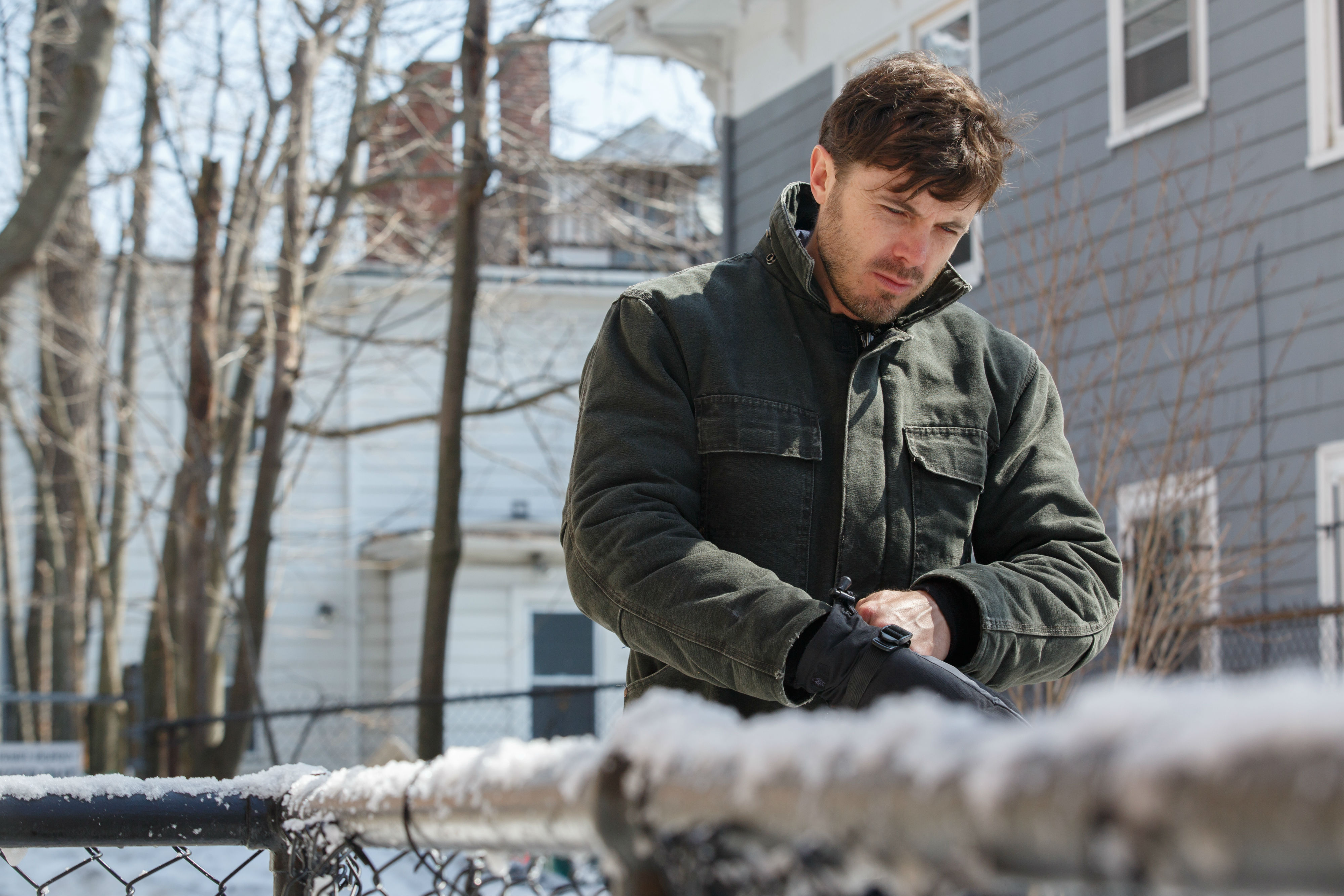 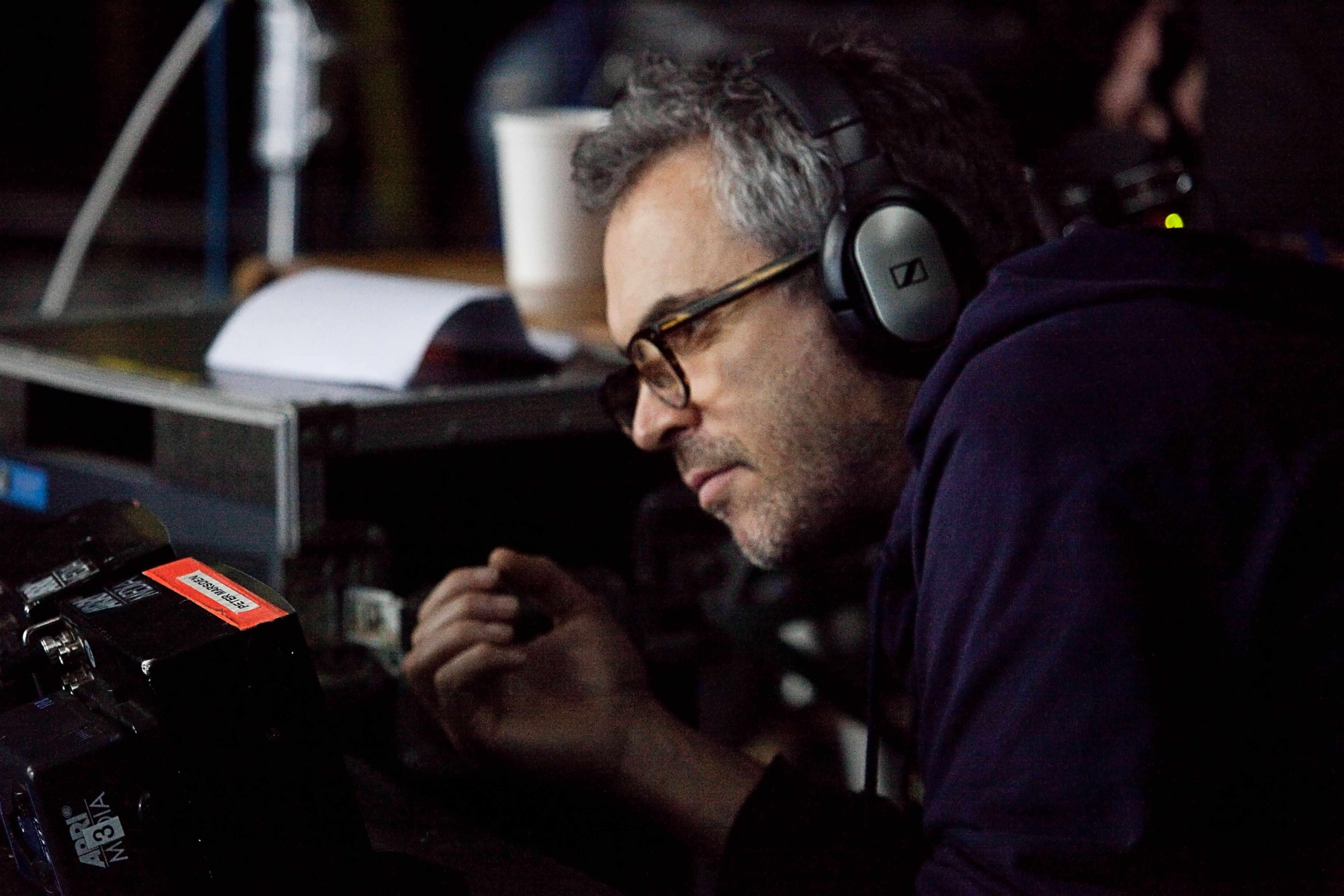 The series is still being pitched to multiple outlets but there’s no doubt it’ll get picked up by somebody, especially with the Weinstein drama, companies like Amazon are forced to drop series they were once very excited about. They had a David O. Russell series on the way via The Weinstein Company, of course, that’s no longer on the cards now. The likelihood is the horror series will end up at HBO – Game of Thrones is at its end next year, they’ll be looking for more series to fill that void or Amazon, who are looking to compete with Netflix, they previously distributed Manchester By The Sea, a best picture nominee but also the same film Affleck won his Oscar for.