Josh Brolin’s Thanos may be the main villain in Avengers: Infinity War, but there’s also a new bad guy in town who goes by the name of Ebony Maw, and now the actor playing the role has been revealed.

Love/Hate and The Infiltrator star Tom Vaughan-Lawlor has confirmed that he will play Ebony Maw, a member of the Black Order, in the upcoming Marvel film. 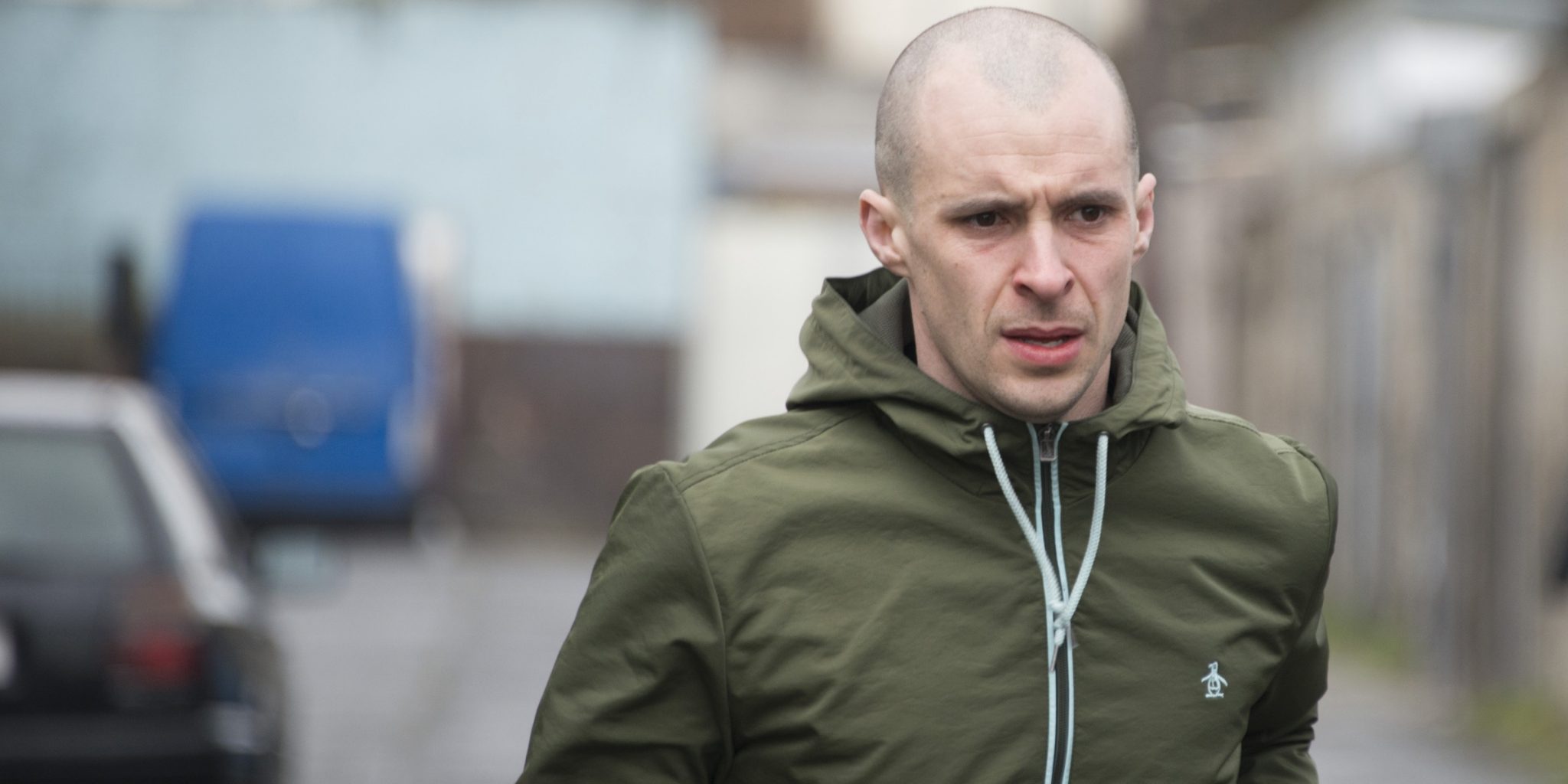 The Irish actor told RTE Radio 1’s Second Captains that he is in the film:

“I am. I can’t say too much about it. But I am doing it and it’s really amazing and an amazing thing to be part of.”

Vaughan-Lawlor was recently spotted wrestling with Benedict Cumberbatch’s Doctor Strange in a leaked set photo, and if you look closely on his shoulder, you’ll see the words “EB-MAW” aka Ebony Maw:

Ebony Maws’s true talents relies around deception and manipulation. He can coax peoples thought processes into serving his own goals with nothing but his words.