With the huge announcement that Marvel Studios and Sony Pictures have come to an agreement concerning Spider-Man – meaning that the character will appear in his own film and in the films of others – there was no mention that Andrew Garfield would be reprising his role as Peter Parker. According to Variety, the suspected re-reboot will pit the character back in high school (while Garfield’s Parker graduated), have him first appear in Captain America: Civil War, and the studios are looking to cast someone younger than the 31 year-old. So who could play the brand-spanking new Spider-Man? Here are our best ideas. 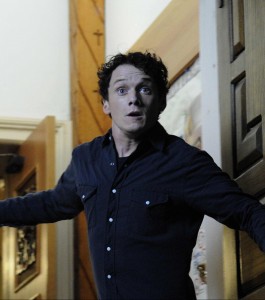 Yelchin may not be of American background (his parents were famous Russian figure skaters), but he’s had plenty of experience playing outsiders: Only Lovers Left Alive, Odd Thomas and even Star Trek show he can play awkward adolescents like the best of them, and if you dropped a pair of specs on him, he’d totally look the part. The most exciting thing about Yelchin playing Spider-Man would be his ability to act unassuming, before turning on Hero Mode at the drop of a hat. 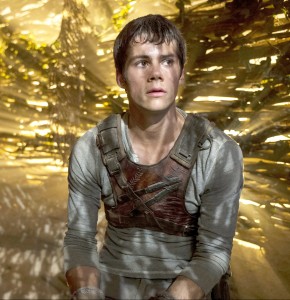 Now more famous as the star of the recent The Maze Runner adaptation, Dylan O’Brien cut his teeth playing ‘Stiles’ in TV show Teen Wolf, a smart-mouthed youngster who nabbed many of the show’s funniest moments. That would make him perfect for the equally quippy Spidey, and Variety have him pegged in the running for the role already – but haven’t we already had enough fast-mouthed remarks from Parker with Andrew Garfield’s performance? The important question with O’Brien wouldn’t be a case of just bringing the attitude, but of bringing the heart too. 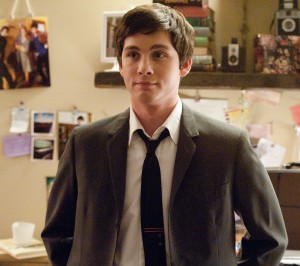 Lerman has proved himself a young actor of considerably large talent with The Perks of Being a Wallflower and Fury, but up to now, it’s felt like he’s been building himself up to something truly great. Could that be playing Spider-Man? Again, Variety reports that he is also in the running for the role of Peter Parker alongside Dylan O’Brien, and while O’Brien may cut the character more like Andrew Garfield’s sprightly version, we’re sure that Lerman’s Parker would be more in the mould of Tobey Maguire’s in the original Spider-Man trilogy – our favourite on-screen interpretation so far. 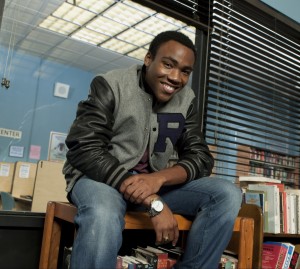 Hitting the ceiling of Sony and Marvel’s supposed age limit of 31 (in fact, he’d be 32 by the time Captain America: Civil War comes out) is Donald Glover, who was first brought to the attention of Sony with a #donald4spiderman campaign and support from Stan Lee when casting for The Amazing Spider-Man was underway. Whether you’re a fan of his comic chops as Troy Barnes in genius sitcom Community, or prefer his smooth hip-hop as Childish Gambino, there’s something for everyone with Glover. If the studios go with the Miles Morales version of Spider-Man instead of Parker – who is African-American and Puerto Rican – Glover would be an incredibly good fit (plus, we already know he looks good in the costume). 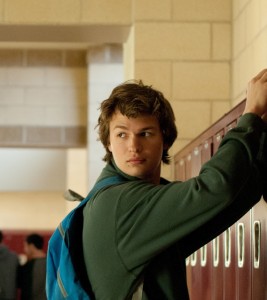 The youngest of our Spider-Man candidates would be a shoe-in for the web-slinger. He has a couple of things going for him: being the face of teen hit The Fault in Our Stars, he would draw in the female crowd like crazy; secondly, he’s a great actor. While his performance in that film showed Elgort as a bit on the reckless side, there was also a gentle tenderness he brought to the role, something we also saw in the otherwise bad Men, Women & Children. He’s very much the boy-next-door type; but would he look comfortable in that famous spandex costume?