Top Gun: Maverick, the long-awaited sequel to the 1986 classic, just got a director and release date.

Producer Jerry Bruckheimer revealed on Twitter that Joe Kosinski would helm the film, which will hit theaters and the danger zone on July 12, 2019.

Excited to make it official. Joe Kosinski is on board to direct. And Top Gun is coming to theaters July 12, 2019. #TopGun #Maverick pic.twitter.com/pu6RKSVKJO

Kosinski previously directed Tom Cruise in Oblivion and also made 2010’s TRON: Legacy. It’s unclear if Val Kilmer will be joining Cruise for the sequel, although there’s an even greater casting question on our minds: will Archer make a cameo? 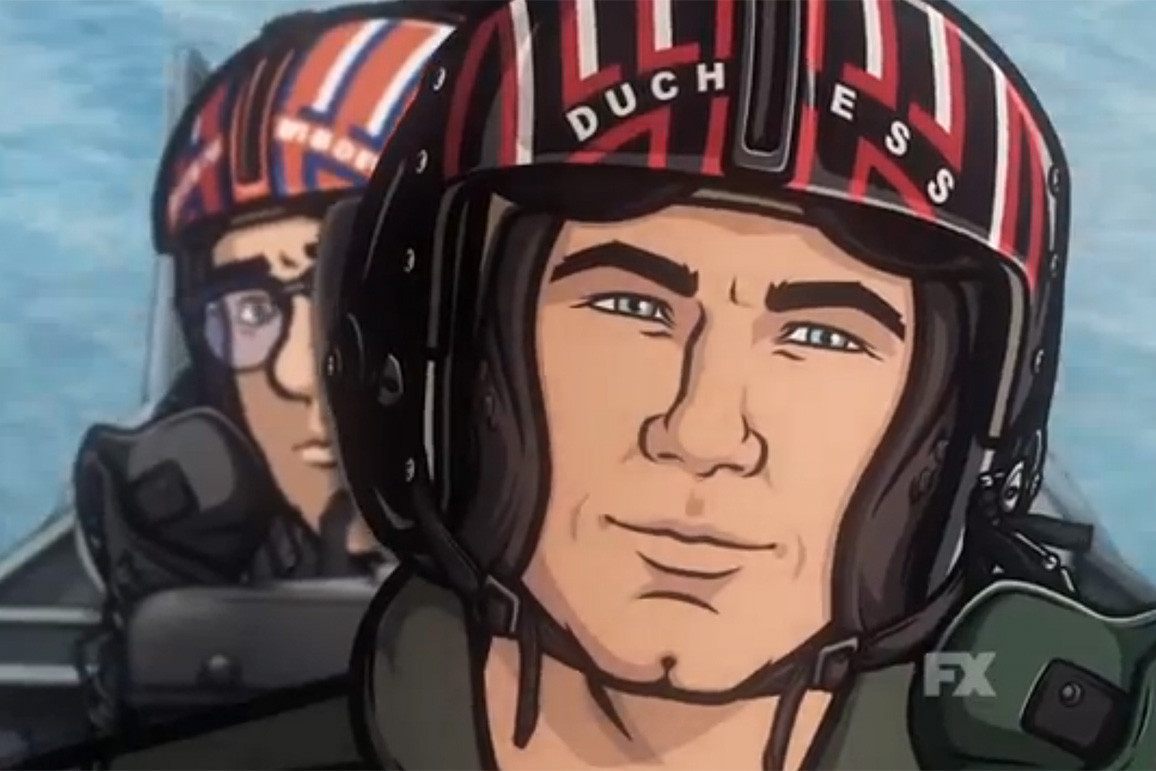 #Archer in the Danger Zone.