The late actor Robin Williams sought to play the role of half-giant Hagrid in the Harry Potter films but was turned down because of the ‘Brits-only rule’.

Harry Potter casting director Janet Hirshenson revealed the news during an interview with The Huffington Post:

“Robin had called because he really wanted to be in the movie. But it was a British-only edict, and once he said no to Robin, he wasn’t going to say yes to anybody else, that’s for sure. It couldn’t be.”

This isn’t the first time that we’ve heard about Williams’ interest in being in the Potter films as back in 2001, he told The New York Post:

“There were a couple of parts I would have wanted to play, but there was a ban on [using] American actors.” 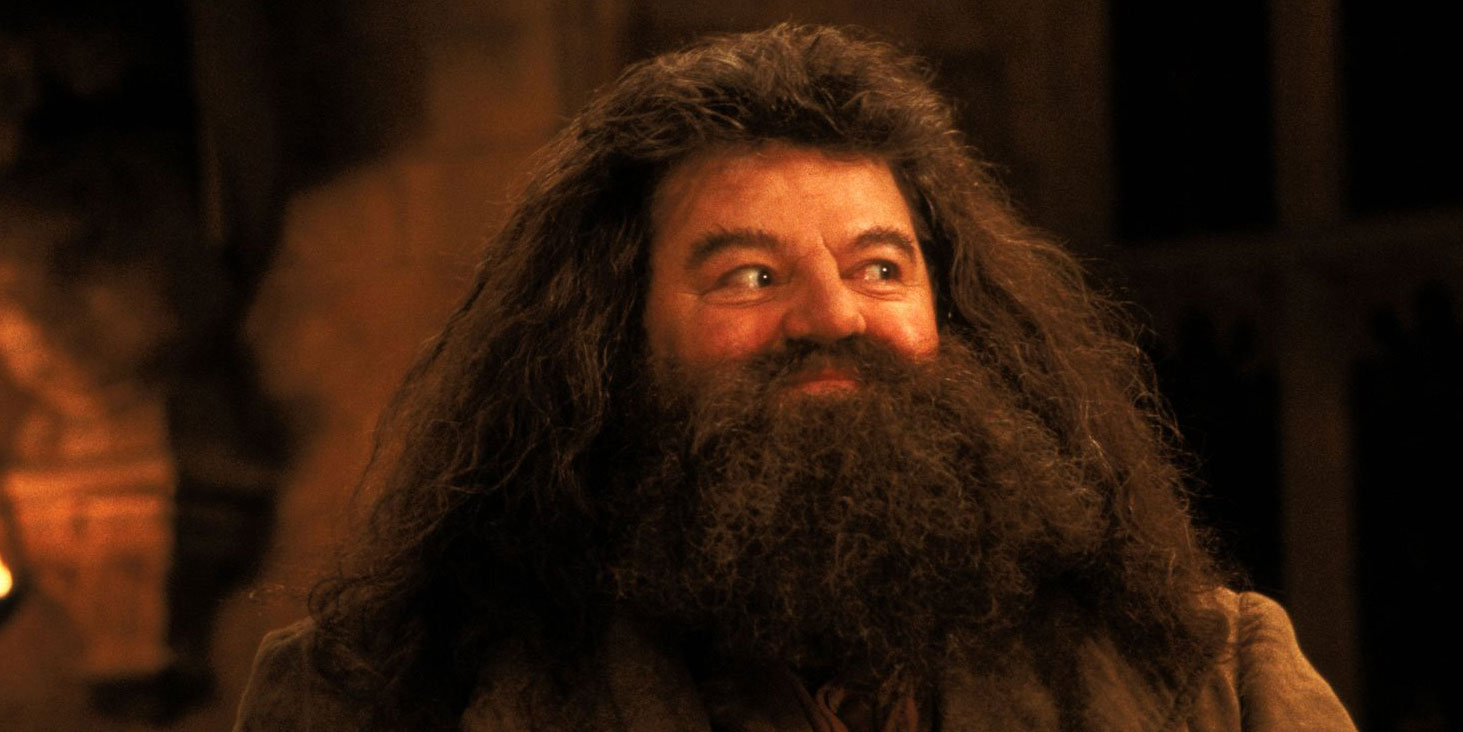 Sadly Robin Williams passed away in August 2014. Check out our video tribute to the beloved actor below: