Olivia Munn stars as ninja assassin, Psylocke in X-Men: Apocalypse. However in the comics, Psylocke has also been part of the X-Force squad with the bad-mouthed Deadpool.

We already know that there is an X-Force movie in development but whether Deadpool will join Psylocke and co. for it, we don’t know. But Ryan Reynolds certainly seems enthusiastic about it, and now Olivia Munn has revealed that she’d be down for teaming up with him for the film:

“That would be a really cool thing to do. What he did with Deadpool was genius and I’m so excited for him. It would definitely be cool to see Deadpool and some of the other X-Men characters gather for an X-Force movie. I think that’s what the whole world is coming to — everybody unites together, right? It’s never just one character anymore. We all just become one movie.” she told USAToday. 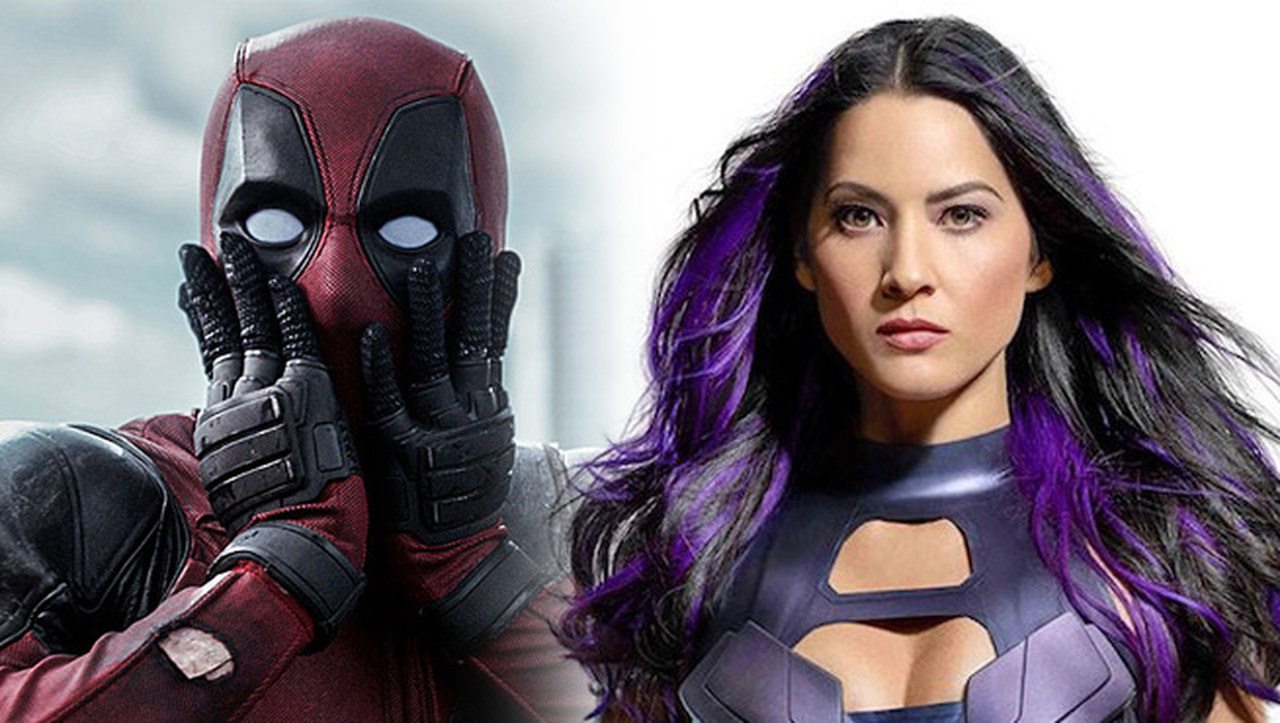 Could we see these two together in the X-Force film?

Recently, Munn even posted an Instagram video of a hilariously epic face-off between herself and Reynolds:

Munn also revealed earlier this month that she declined the role of Deadpool’s girlfriend in his standalone film. Which she put down to a lack of action scenes, as well as not wanting to play a “girlfriend” role.

So it seems these two may be destined to star together in the X-Force film and we’ll be sure to keep you informed of any updates.