The followup to Fantastic Beasts and Where to Find Them has found a new cast member.

According to Variety, Callum Turner is being considered to play Newt Scamander’s brother in the upcoming sequel. Turner’s previous screen credits include Green Room, Assassin’s Creed, and Victor Frankenstein, which ironically starred Harry Potter himself – Daniel Radcliffe. If you’re a dedicated Harry Potter fan, you already know that Newt’s older brother is named Theseus Scamander. Theseus was alluded to in the original Fantastic Beasts film, although he never actually appeared. 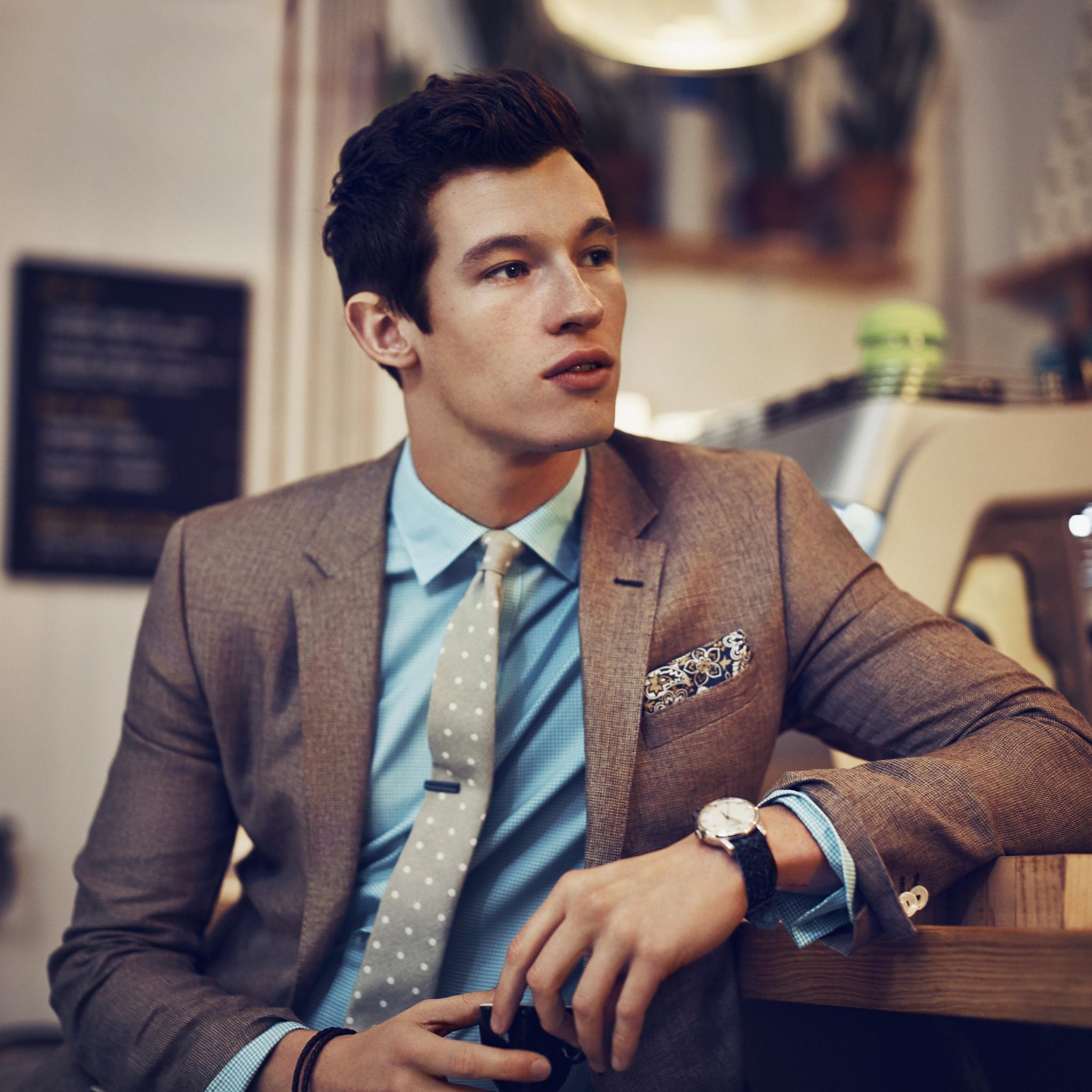 In addition to Turner, Jude Law was recently cast as a young Album Dumbledore. Director David Yates and writer J.K. Rowling will return for Fantastic Beasts 2, which hits theaters on November 18, 2018.