Ron Howard, the newly appointed director of the standalone Han Solo prequel, has offered a first look at Donald Glover as Lando Calrissian. 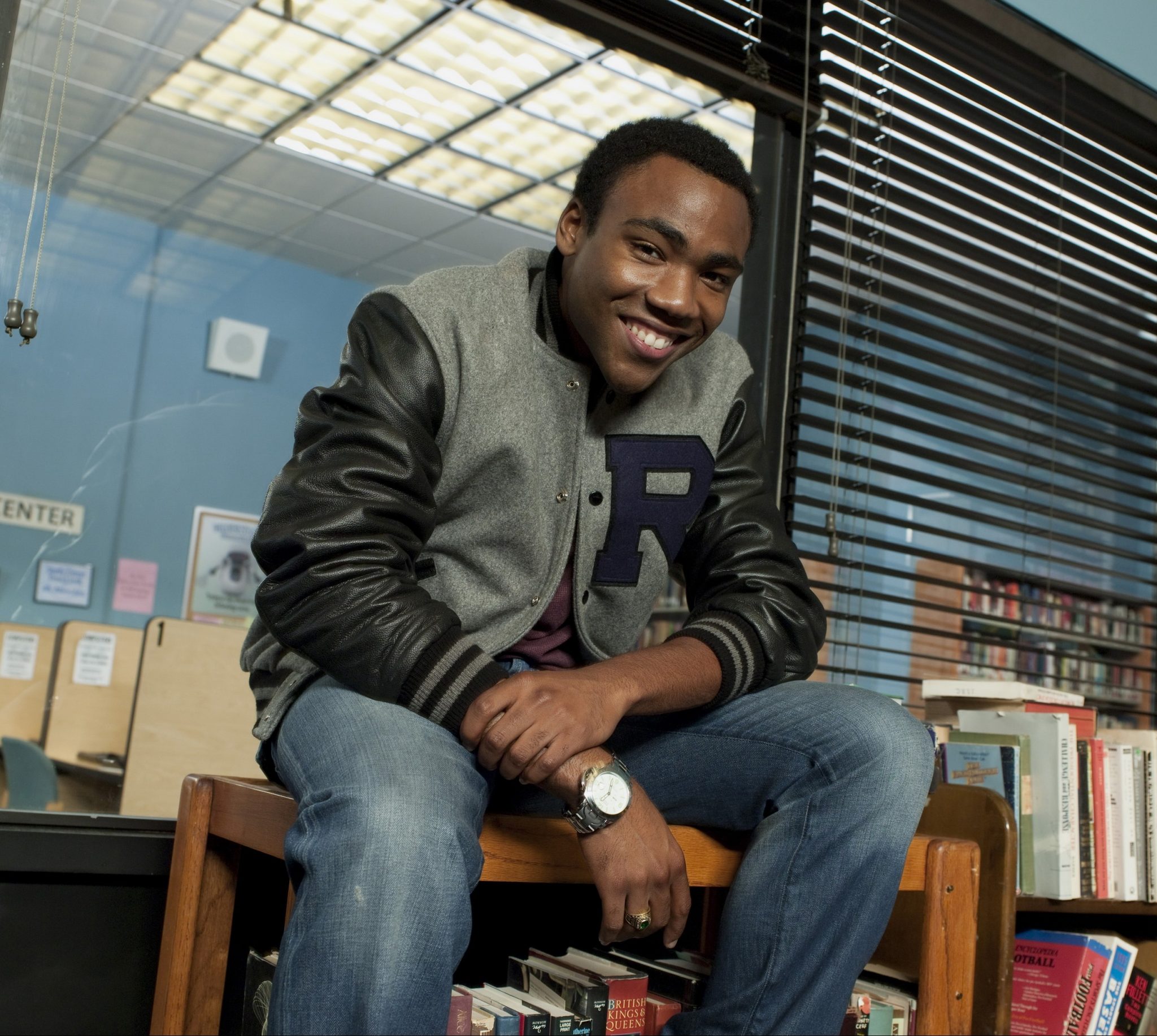 This guy is Lando, Simba, AND Troy from Community?!

On Instagram, Howard shared this photo of Glover in the Millennium Falcon’s cockpit:

Glover will be following in the footsteps of Billy Dee Williams, who originated the character of Lando in the original Star Wars trilogy and has since reprised the role in projects like The Lego Movie and Star Wars Rebels.

The Untitled Han Solo Star Wars Anthology Film, which STILL doesn’t have an official title, hits theaters on May 25, 2018.