The 46-year-old Star Wars veteran revealed the news during an interview with news.com.au:

Davis played Princess Leia’s Ewok, Wicket and has since made appearances in Labyrinth and the Harry Potter films. 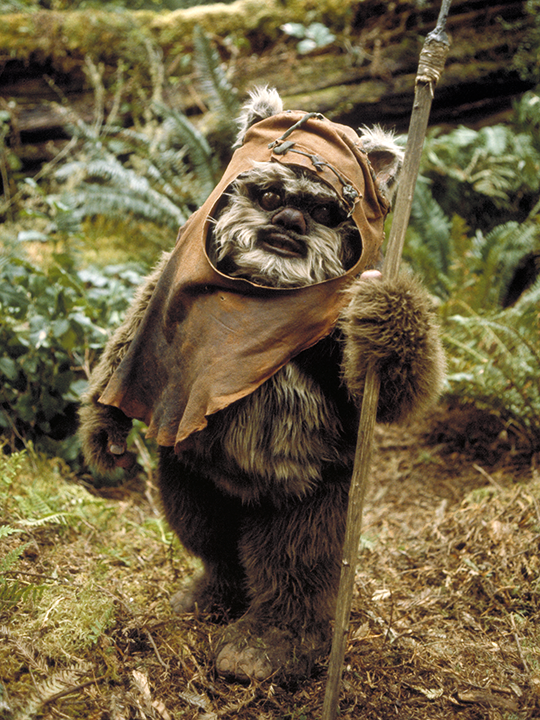 Davis first played Wicket the Ewok in 1983’s Return of the Jedi.

Davis says he “loved” returning for The Force Awakens:

“There were some wonderful moments, some moving moments. It was full of all the action that we expect, so for me it ticked all the boxes, I loved it.”

He then went onto talk about the upcoming episode:

“I think it sets up the trilogy very well. Obviously we’re moving into the territory of Episode VIII very soon as well, and much like Empire Strikes Back I’m sure it’s going to deliver some quite impactful story moments, and it’ll leave us with some cliffhangers as well which resolve in Episode IX.”