Producer Simon Kinberg confirms that the next X-Men movie will be set in the 90s.

Kinberg told Coming Soon: “The next one is set in the ’90s,”

Whether he was talking about the next “X-Men” film in the series, or director Josh Boone’s New Mutants, we can’t be sure, but we’ll keep you informed of any updates.

The latest film in the franchise, X-Men Apocalypse is set to hit theaters on May 27. 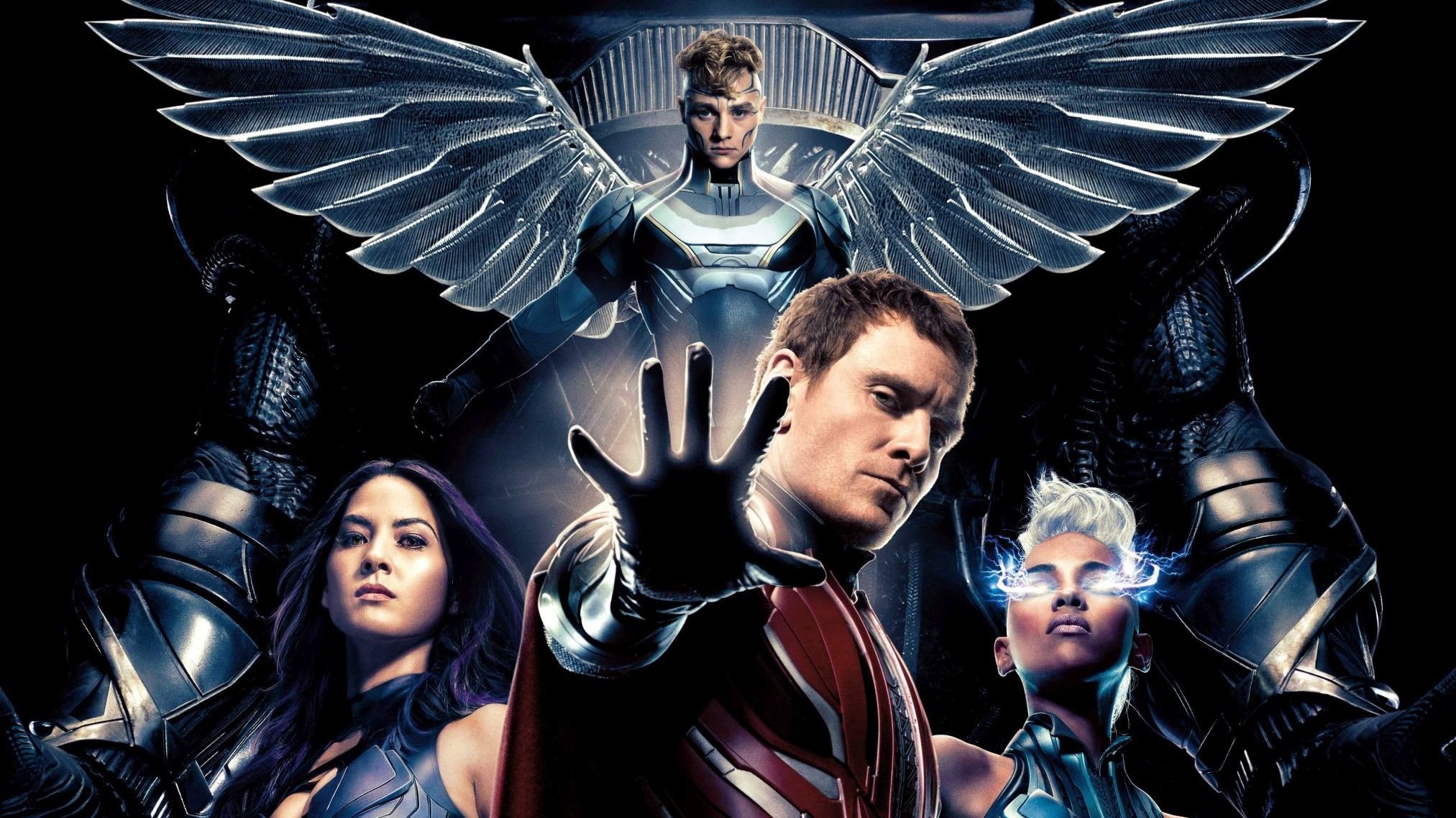