Avatar and Terminator director James Cameron has criticized Wonder Woman and calls it a “step backwards” for the industry. The legendary filmmaker told The Guardian that he thinks the superhero movie is still a symbol of “male Hollywood doing the same old thing” because Wonder Woman is “an objectified icon.”:

“All of the self-congratulatory back-patting Hollywood’s been doing over Wonder Woman has been so misguided. She’s an objectified icon, and it’s just male Hollywood doing the same old thing! I’m not saying I didn’t like the movie but, to me, it’s a step backwards.” he said.

“Sarah Connor was not a beauty icon. She was strong, she was troubled, she was a terrible mother, and she earned the respect of the audience through pure grit. And to me, [the benefit of characters like Sarah] is so obvious. I mean, half the audience is female,” 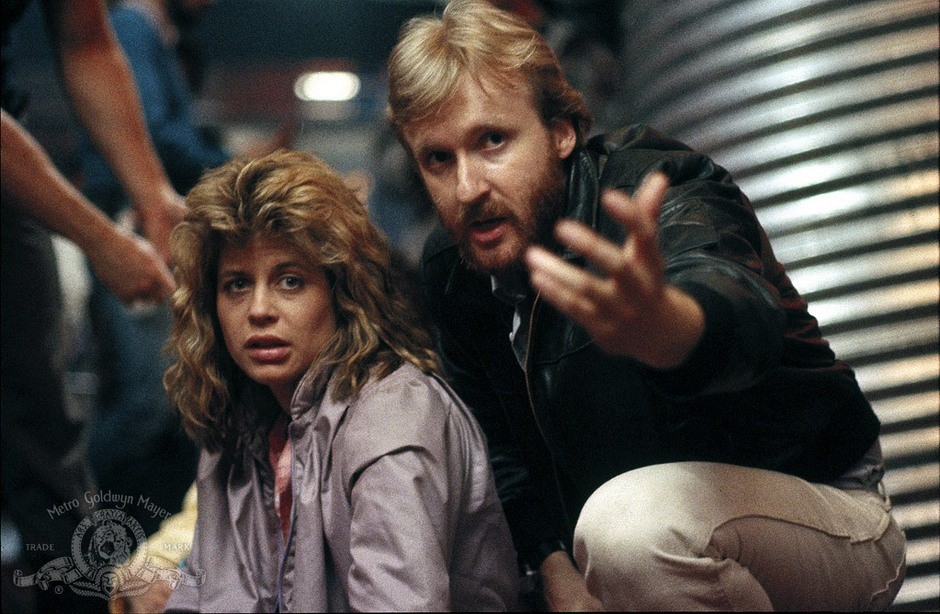 Wonder Woman was a huge success, breaking records at the box office. And the film’s director Patty Jenkins has responded to Cameron’s comments on Twitter, pointing out that the “massive female audience who made the film a hit… can surely choose and judge their own icons of progress.”:

Jenkins looks set to return to the helm for Wonder Woman 2, scheduled for December 2019.