Doctor Strange and 12 Years a Slave actor Chiwetel Ejiofor is reportedly being lined up by Disney to star in The Lion King live-action remake.

According to TheWrap, Ejiofor is in talks to voice Simba’s evil uncle, Scar. The character was first voiced by Jeremy Irons in the1994 original. 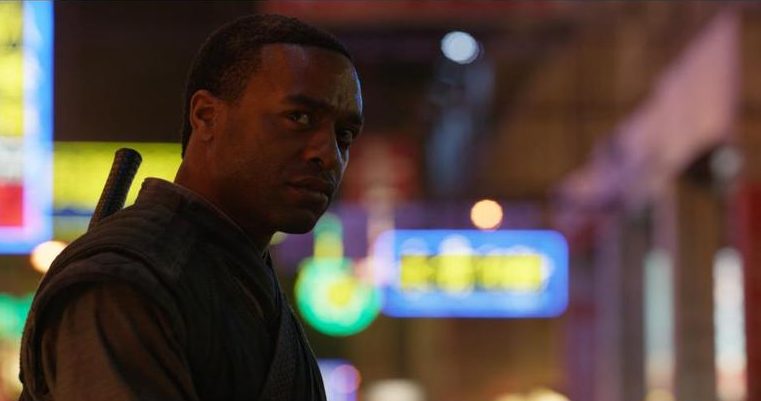