Disney is in talks with Ron Howard’s Imagine Entertainment about rebooting Splash with Channing Tatum and Jillian Bell attached to star.

According to Deadline, the remake will be written by Maria Lewis-Ryan with a director yet to be announced.

In the 1984 original film, Tom Hanks reunites with a mermaid (Daryl Hannah) who saved him from drowning as a boy and they fall in love, not knowing what she is. 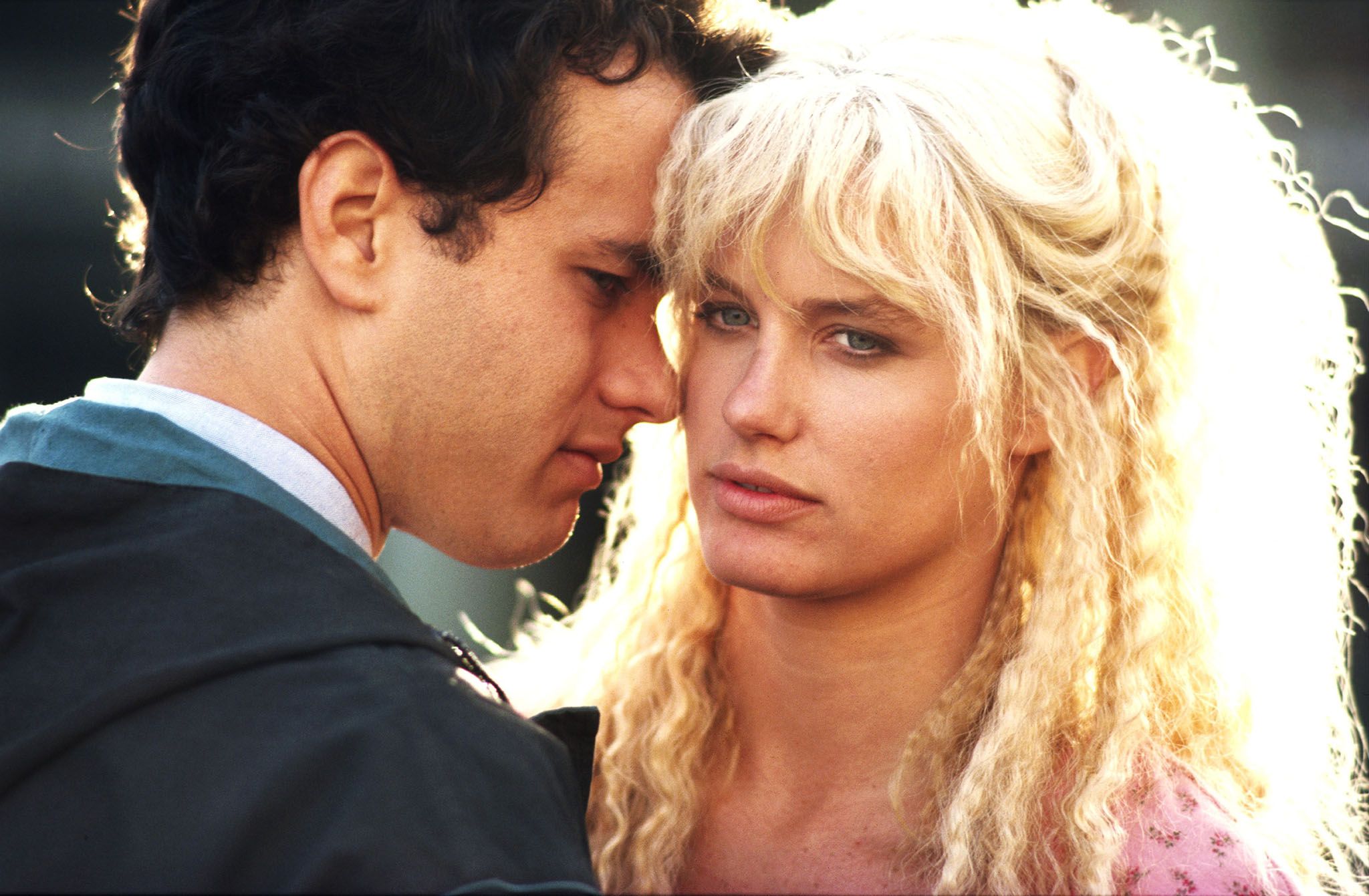 Hanks and Hannah from the 1984 original.

In the reboot, there will actually be a role reversal as Tatum will play the mermaid (presumably a merman) who saves Bell as a girl only to reunite with her years later.

Howard will return to produce the Splash remake and we can expect more updates on this project soon.