Ben Affleck has revealed how the death of his partner Robin in the DC Cinematic Universe has affected his character in Batman v Superman: Dawn of Justice.

“He’s bitterly disappointed in the past that he’s lost this guy who fought by his side. That character’s death must have been devastating to him, and he’s suffered. We get the sense that he’s suffered a lot of devastating losses before this movie even starts.”

There have been clues in the trailer to hint at Batman’s grief over losing Robin but now Affleck has given us a clearer insight into what the caped crusader is feeling. 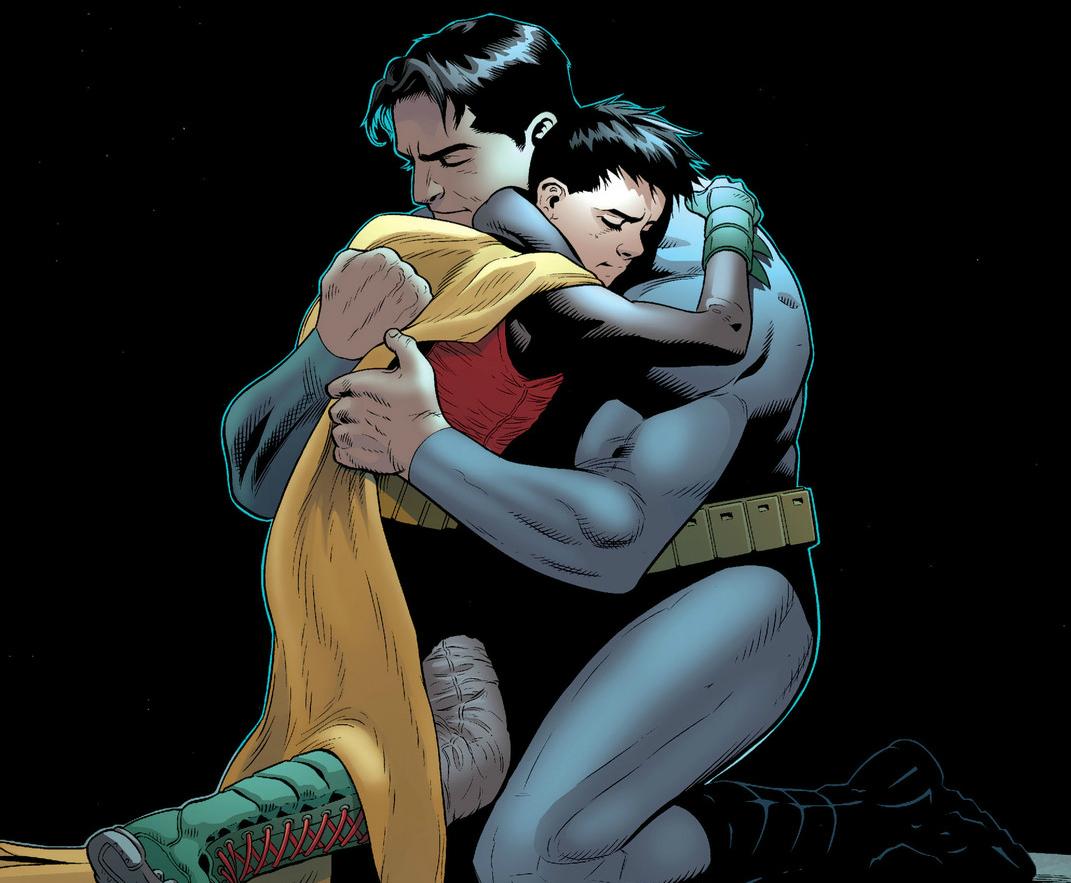 Batman and Robin embracing one another in the DC comics.

To see how Affleck’s Batman copes with the emotions, head to cinemas on 25th March for the release of Batman v Superman: Dawn of Justice.